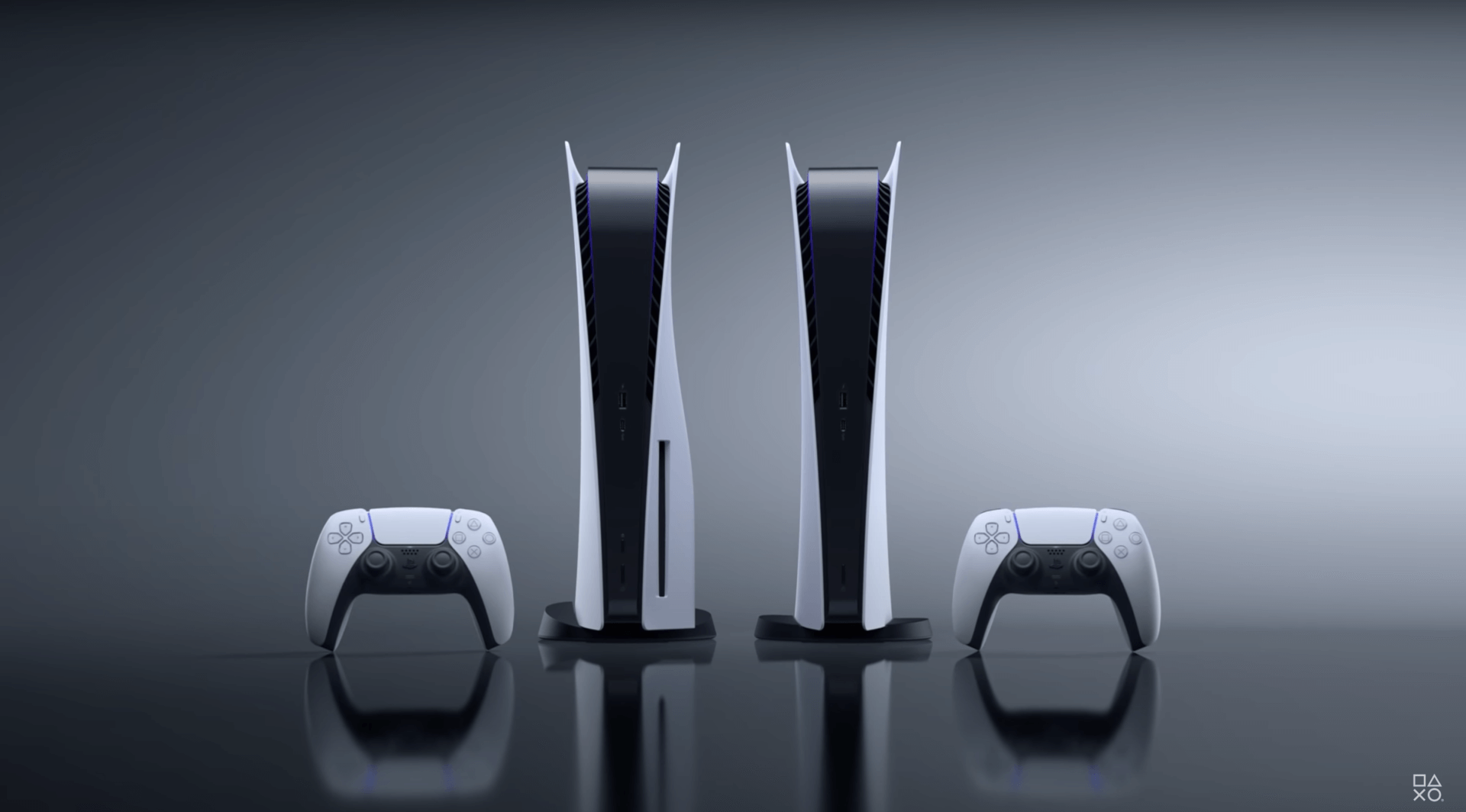 For starters, Ryan emphasized the need to think about PlayStation’s market beyond gaming itself. With an impressive user base from PlayStation 4, PlayStation Plus, and more, it seems important to Ryan to activate these users along Sony initiatives. As he stated, “we are competing for leisure hours, and that any definition of competition has to extend way beyond the boundaries of what has traditionally been defined as gaming.”

This may be best noted by how PlayStation has started to move its IPs into different genres. For example, The Last of Us, Uncharted, and Ghost of Tsushima will be receiving television and film adaptions.

When it comes to setting the PS5 for success, Ryan noted that it really comes down to both getting the consoles to players and having games set up for the platform. For the former, it is well known just how difficult it has been getting a console. While the company has shipped a record number of PS5s recently – 7.8 million by the end of March – the shortages of parts make it difficult on top of the fact that resellers get to the available consoles first. As Ryan notes, PlayStation has created its own distribution platform, PlayStation Direct, in order to combat this issue as best it can.

As for games, Ryan stated that PlayStation had learned from the PS4 where there were few popular games early on and that even though PS4’s catalogue is now recognized as superb, “the great majority of those games came in the second half of the cycle.” It seems like the company emphasized high quality games for the early part of PS5’s lifecycle, leading to games like Ratchet & Clank: Rift Apart, Horizon Forbidden West, and God of War: Ragnarok all planned to release within the first two years of the console’s launch.

Finally, Ryan indicated that PlayStation was looking into mobile as a growing sector for previously console-exclusive games. Although little is known about this project, Ryan assured Axios that “you’ll see the first fruits of this sooner than you might think.”

A random interesting tidbit, though, was Ryan’s perspective on Cyberpunk 2077 and its removal from the PlayStation store. He stated that the team had to “act in the interests of the PlayStation Community, and not knowingly sell a game that might result in a bad experience for them.” The fact that Cyberpunk 2077 is still not listed on the PlayStation digital storefront would imply that PlayStation continues to think it is in the community’s best interest to not sell the game.