Next God of War Game for PS5 and PS4, Delayed, 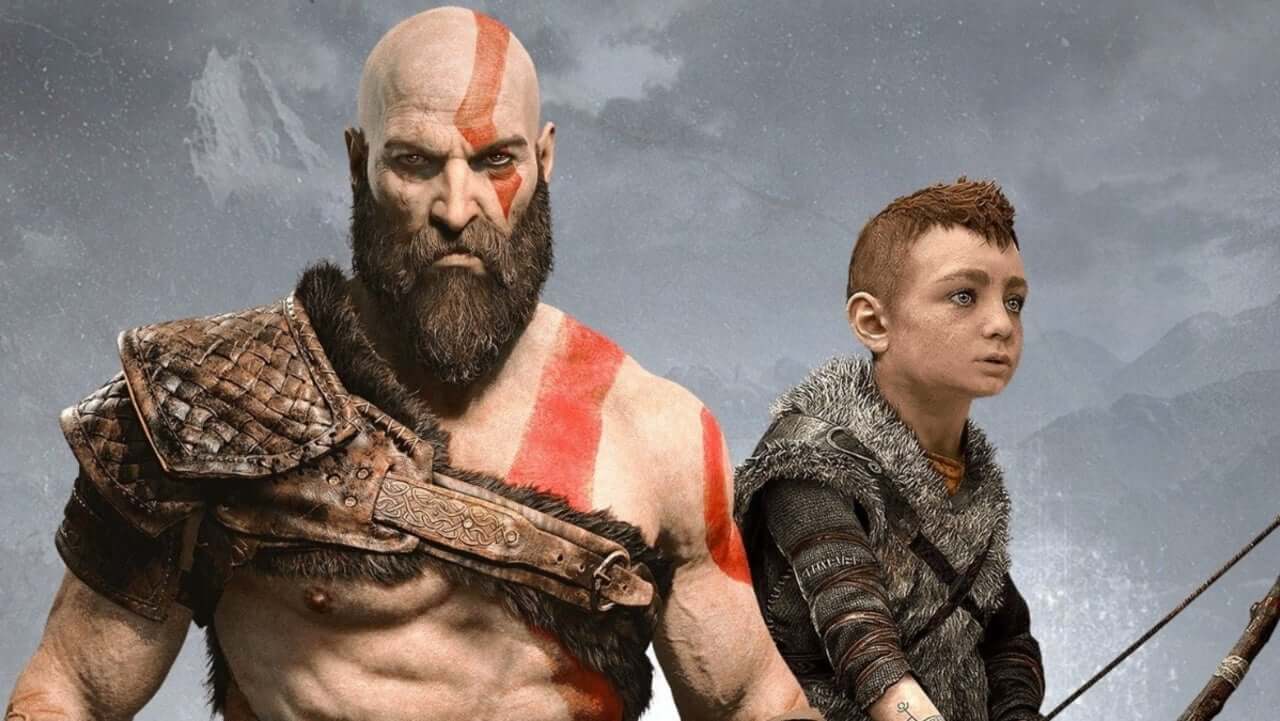 Next God of War Game Delayed, PS4 Version in Works

Don’t be sorry, be better. PlayStation Studios took Kratos’ words to heart this year and decided to postpone the release of the next God of War for the sake of their people and the quality of the game so many are waiting for. We’re not only the bringers of bad news, as the studio has revealed there will be a PS4 version of the game after all.

The next God of War is not coming later this year. Sony and the Santa Monica Studio have announced they would be delaying this title until 2020. While they didn’t go into specifics, the team alluded that the release had been “affected by access to performance capture and talent.”

The pandemic is still in full swing and it’s no wonder that creators are feeling its side-effects still. Hermes Hulst, Head of PlayStation Studios, reiterated the idea that their priority is the well-being of the team and the product itself at the moment:  “With these things, something’s gotta give. It cannot be the quality of our titles, and it surely won’t be the health of the wellbeing of our amazing team.”

When it comes to Horizon Forbidden West, another long-awaited title, Hulst is much more optimistic saying that it might make it to market this holiday season. No release date has been rumored, though.

The good news is, when they come out, both games and GT7 will be available for PS5 and the older PS4. Even though Sony’s premium console is the PlayStation 5, adoption has been slow due to stock issues, so it’s no wonder that many users are still playing on their PS4.

“Where it makes sense to develop a title for both PS4 and PS5 — for Horizon Forbidden West, the next God of War, GT7 — we’ll continue looking at that. And if PS4 owners want to play that game, then they can. If they want to go on and play the PS5 version, that game will be there for them.”, confirmed Hulst.

Next God of War Game Delayed, PS4 Version in Works