Apple Airtags Update Makes It Harder For People to Track You 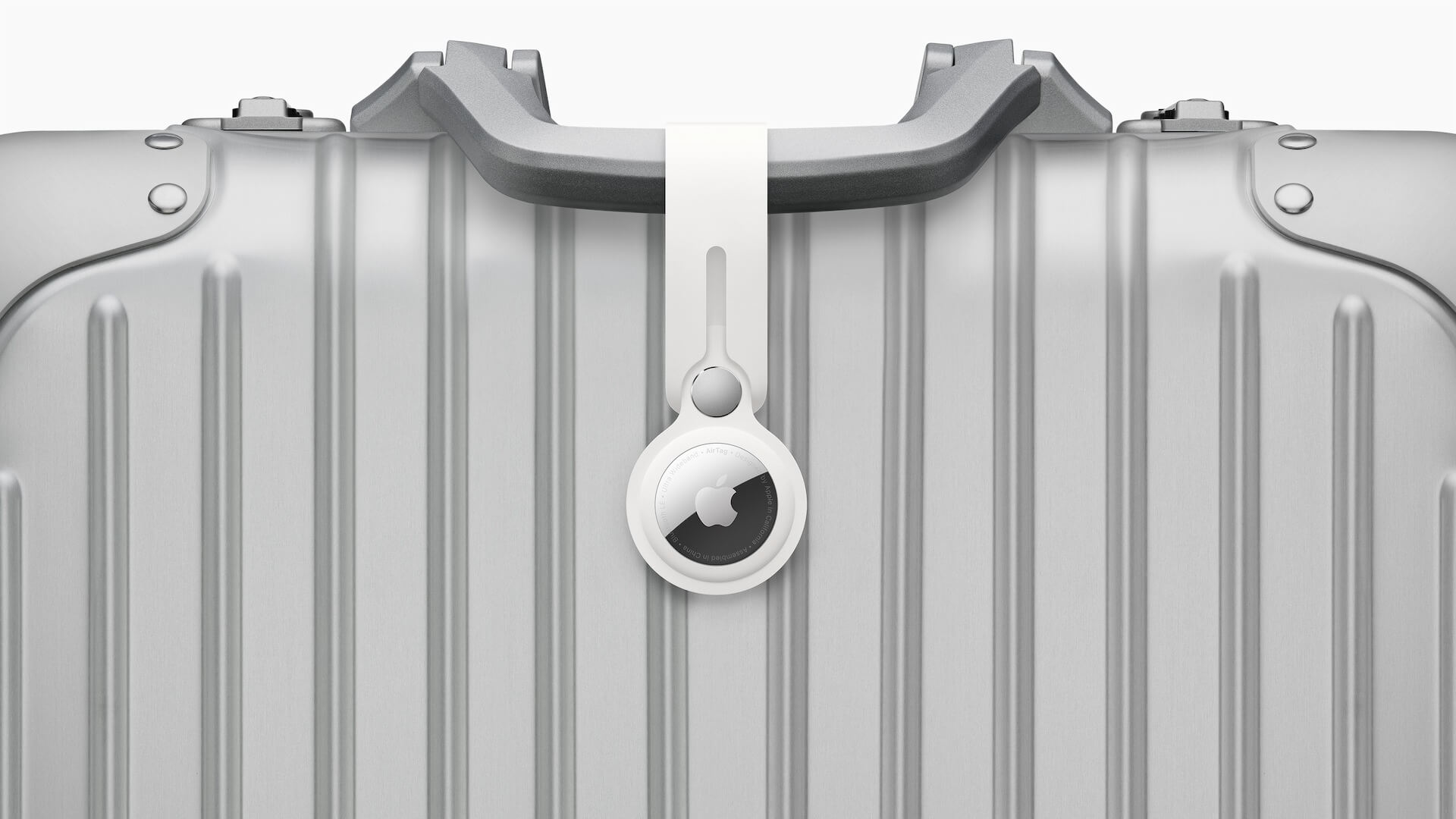 Apple AirTags Update Makes It Harder For People to Track You

The problem with tracking devices is well… you could end up as the one being tracked. Naturally, when Apple’s AirTags were finally released, we couldn’t help but ask ourselves: how safe are they? And how easy would it be for other people to track you? Apple asked themselves the same question and while we don’t know at what conclusion they arrived, we do know they released an AirTags update to soothe some of those worries.

A while ago, we told you how to prevent being tracked while using AirTags. The “system” was all sound-based, if you recall; now, Apple’s simply doubling those efforts with more timely chimes.

AirTags work, as you know, with auditory signals that give you an idea of where your misplaced object, previously linked with an AirTag, might be. Those users that have devices with U1 chips in them have it easier, as they also receive directions towards the missing objects through a feature called Precision Finding.

This chirping feature of the AirTags is also your saving grace. If someone were to track you, through this device, they would be sounding the alarm, letting you know you have a foreign AirTag in your pocket, bag and so on.

But, until this update, that alarm went off three days when the AirTag detected it was on the move. That’s a pretty long time to be spied on, wouldn’t you agree? So, Apple reduced the time until the chime was heard to a period of 8-24 hours of separation from its owner, reports CNET.

Besides, users that have up-to-date iPhones have higher chances of discovering the culprit immediately thanks to an AirTag found moving with you notification that pops up early on.

The update will drop over-the-air starting from today.

This initiative may not seem enough to ensure your security but Apple is also working on an Android app that can reveal the spying AirTag. The app would come later this year and thus, ensure even people who are not iPhone owners can prevent unwanted tracking.

Apple AirTags Update Makes It Harder For People to Track You