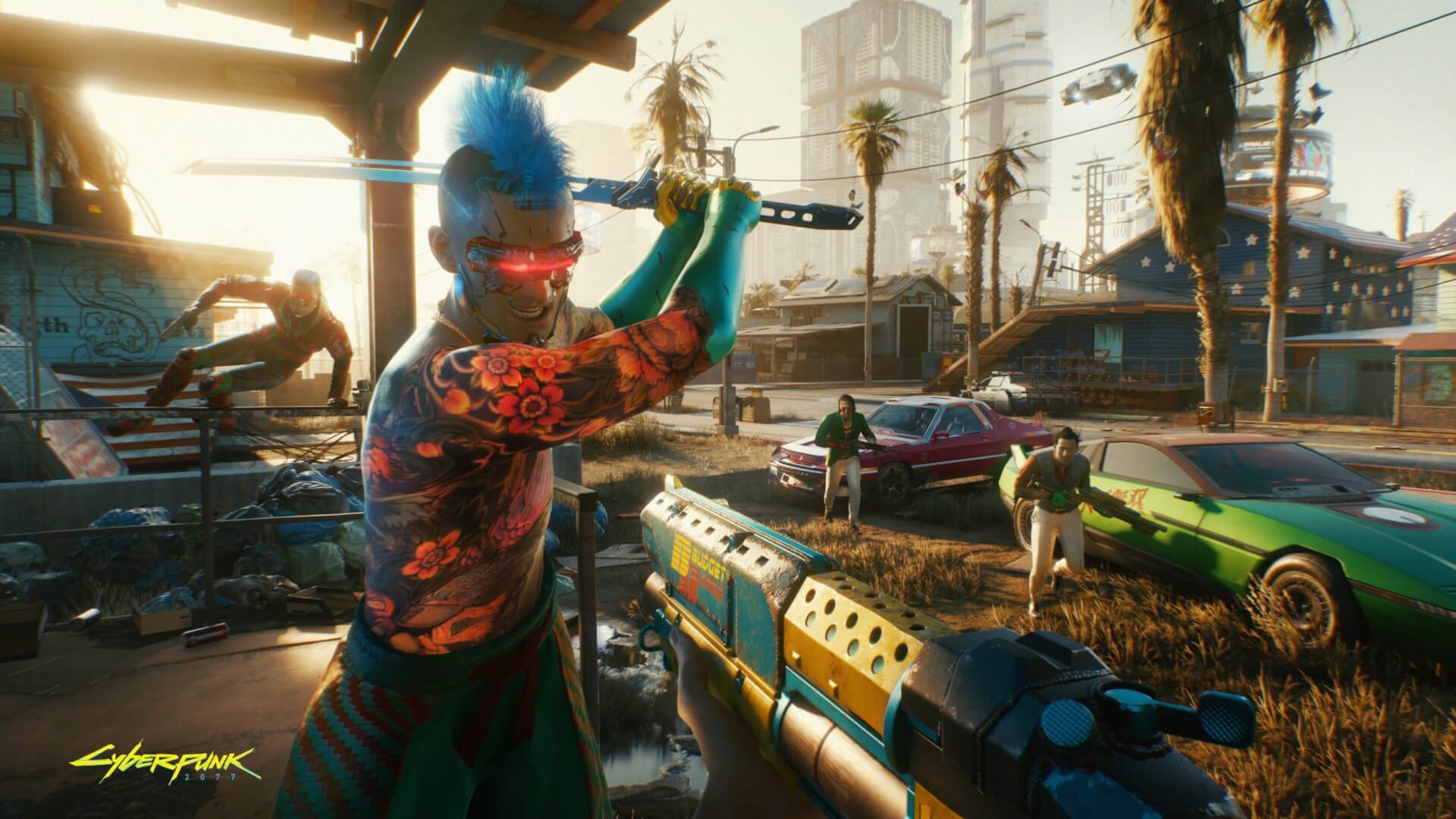 CD Projekt Red seemed to assume refunding the games were easy, which has not been the game for many gamers. In an updated statement on Twitter, the company stated that “if you are unable to obtain a refund for the game from the store where you brought it, please contact us via e-mail until December 21st. As this is a one-time initiative, we will provide everyone with next steps only after the refund request submission window closes.”

Additionally, they add that they will refund “out of our own pocket if necessary.” More clarity is necessary before saying that all those looking for a refund will get one from the company.

On Thursday, Sony Interactive Entertainment, the video games branch of Sony, announced on Twitter that the company would now be offering “a full refund for all gamers who have purchased Cyberpunk 2077 via PlayStation Store (their digital storefront) and want a refund.” All they need to do is initiate the refund at this link.

This is a departure from their original nebulous stance of not allowing a game to be refunded unless it was faulty, a criteria which left a lot of people looking for refunds confused.

Perhaps what makes this move even more dramatic is that the game has been completely pulled from the PlayStation Store. This means that gamers can no longer buy the game digitally on PlayStation consoles. It is unclear when the game will be back on their storefront.

Microsoft released a statement via their Xbox Support Twitter account. Although their refund policy is more flexible, the company is offering a refund for all digital purchases from the Microsoft Store for Cyberpunk 2077. There is no last date to request a return.

Additionally, according to a report by The Verge, the Microsoft Store listing for Cyberpunk 2077 warns users about potential bugs and issues. As it states, “users may experience performance issues when playing this game on Xbox one consoles until this game is updated.”

Whereas Sony and Microsoft addressed the issues of digital refunds to their respective storefronts, Best Buy largely sells physical games. However, as reported by The Verge, Best Buy is offering refunds for certain editions of Cyberpunk 2077. They are offering refunds until December 21st all editions of PS4 and Xbox One versions of the game. However, any pre-order bonuses (SteelBook cases) and all parts of collectors editions must be returned along with the game. Digital orders for the Xbox One version from Best Buy are also eligible.

This is particularly noteworthy as Best Buy’s traditional policy is to not allowed opened physical games to be returned. However, in allowing this limited return period, they are matching CD Projekt Red’s refund window.

Updates to Cyberpunk 2077 will certainly make the game better over time. But hopefully those who are disappointed in the game and want a refund are able to do so.