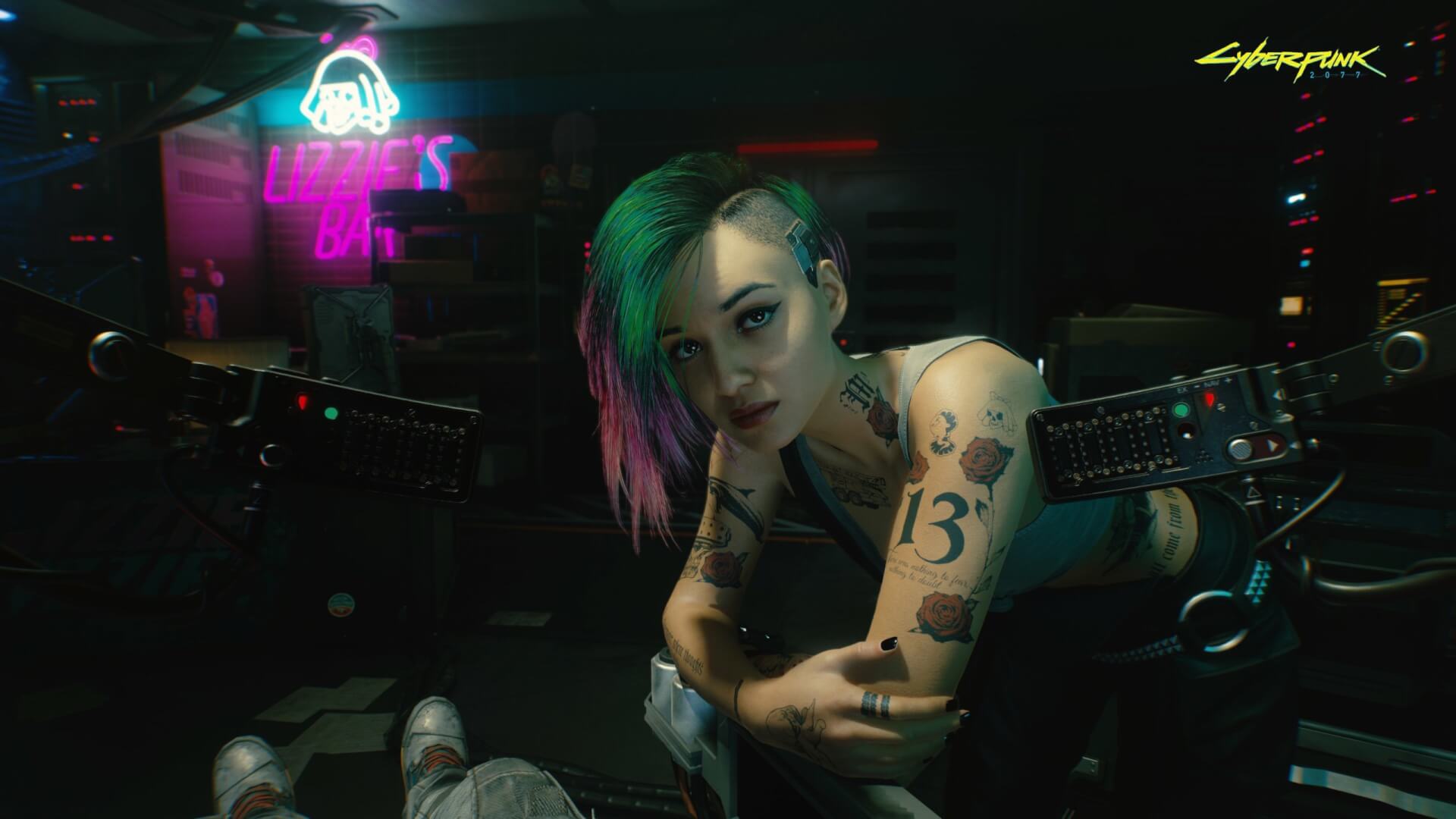 Recently we reported that CD Projekt Red acknowledged Cyberpunk 2077’s extreme glitches and bugs on current-generation consoles. Their statement talked about refunds, telling disappointed users to reach out to stores and their help line for refunds. However, refunds seem a little harder to come by than CD Projekt Red seems to suggest.

According to a report by The Verge, PlayStation users who bought the game digitally are having quite a bit of trouble getting refunds. Sony’s official policy on refunds are pretty strict, requiring the product itself to be faulty. Some have reached out to Sony, including CNBC Technology Editor Steve Kovach, with Kovach receiving word from the company that they should wait for the updates and patches.

This experience sharply contrasts gamers of other platforms. Xbox, for example, has a much more generous refund policy. Even physical copy owners are more likely to get a refund due to store policies.

Users who face stringent refund policies like Sony’s were directed to reach out to CD Projekt Red directly. However, it appears that the help reply message does not clarify PlayStation digital owners concerns, simply stating that these users should wait for word back from the company.

This is another misstep in the long saga of Cyberpunk 2077. Hopefully, it will eventually be a game worth its money and hassle for those who stick with it. But for those who have had enough, hopefully they can get their money back.