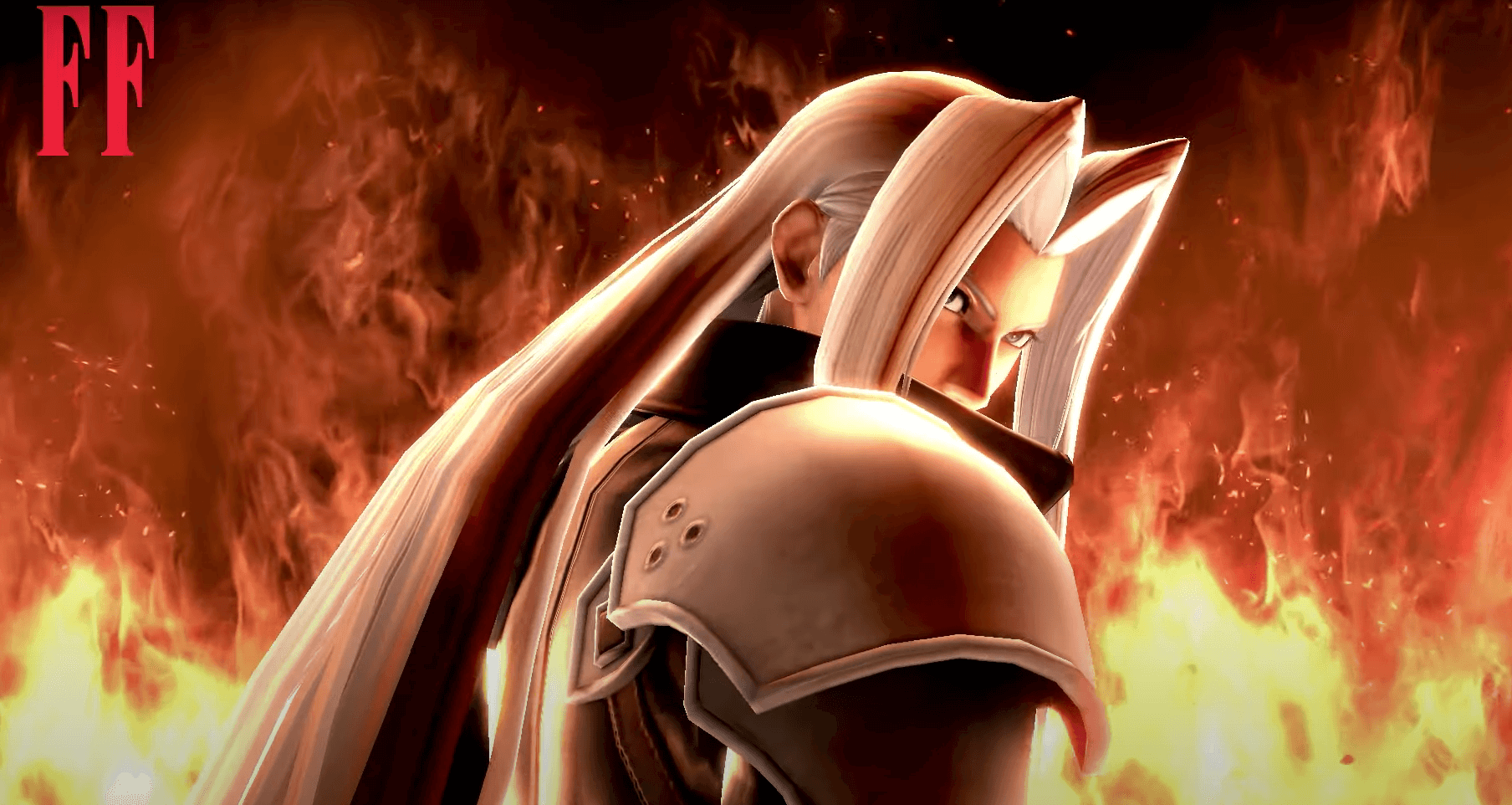 When it was revealed at The Game Awards 2020 that Sephiroth from Final Fantasy VII would be making his way the Super Smash Bros. Ultimate, the gaming world was collectively shocked. Today, Masahiro Sakurai, the game’s main designer and developer, presented an in-depth look at the new character.

A gameplay impressions will release later, but generally Sephiroth has exceptionally long range even as a sword fighter. His special moves larger play off the magic attacks from his appearances. Finally, his special mechanic is the one-winged angel, which powers up moves whenever Sephiroth is in danger.

The stage is Northern Cave, where the final battle of Final Fantasy VII occurs. The stage itself is a fairly straightforward dual-platform stage. However, the background tells the narrative of the ending of the game, from entrance into the Northern Cave to the meteor.

Finally, harkening to Sephiroth’s role as a boss character in many games, the Smash Ultimate team added a “Sephiroth Challenge.” This is a limited-time challenge mode where players will be able to fight 1-on-1 with Sephiroth. The challenge will be available from December 17th– December 22nd. Anyone who defeats the Sephiroth Challenge can unlock Sephiroth early. Sephiroth, for everyone else, comes out the 22nd.

The Mii Fighter costumes include Barret, Tifa, Aerith, and Chocobo (hat) from the Final Fantasy series and Geno from Super Mario RPG: Legend of The Seven Stars. All characters come from Square Enix.