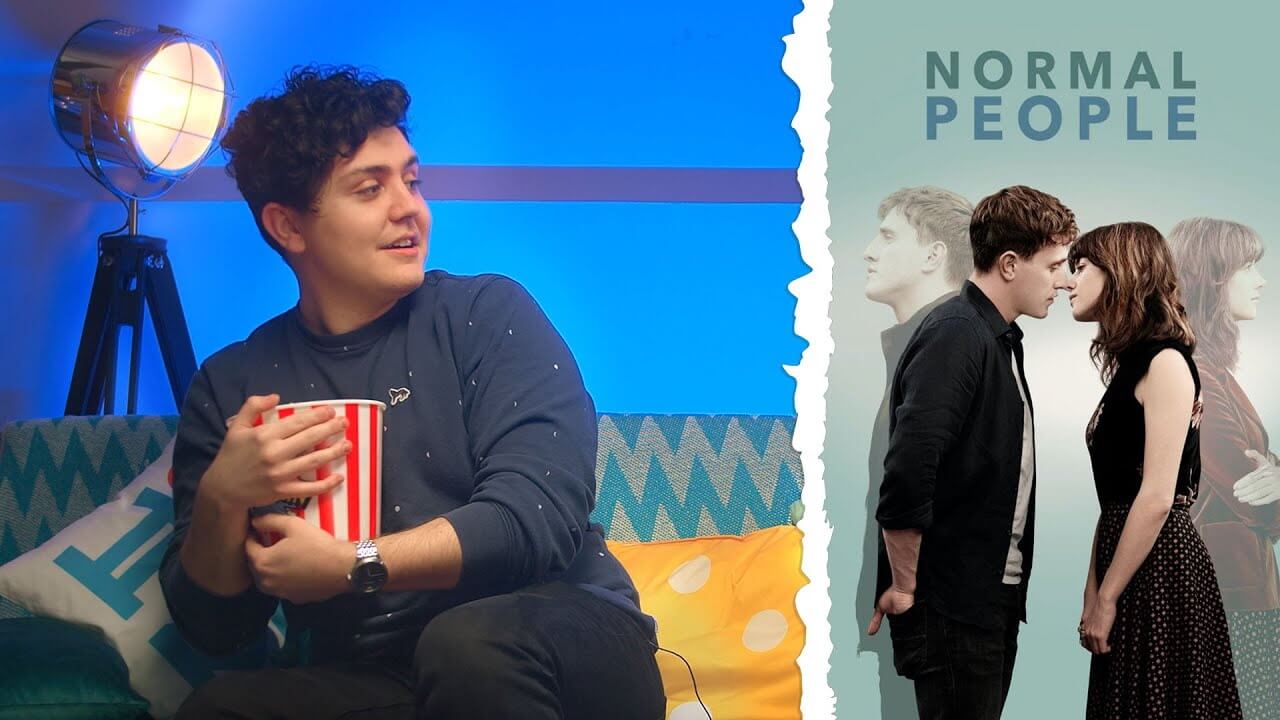 Who wants to watch Normal People…especially if they don’t do anything in particular?

Turns out, half the world actually wants to watch Normal People, and you should too!

Check out the latest episode of our YouTube show Streamland, featuring a fantastic new series on Hulu called “Normal People”.

It debuted in Spring on BBC and just now made its way to Hulu.

If it weren’t his TiVo Stream 4K to recommend it, Victor, our host, would have probably missed it, since it’s pretty hard to keep up with British shows from the rest of the world.

One problem though – Normal People features way too much nudity. Why? We’ll let Victor explain it.

He also has some great news about Death to 2020, the show we probably all need right about now.

It’s made by Charlie Brooker, the creator of Black Mirror, and will have some major Hollywood actors to wrap-up this year.