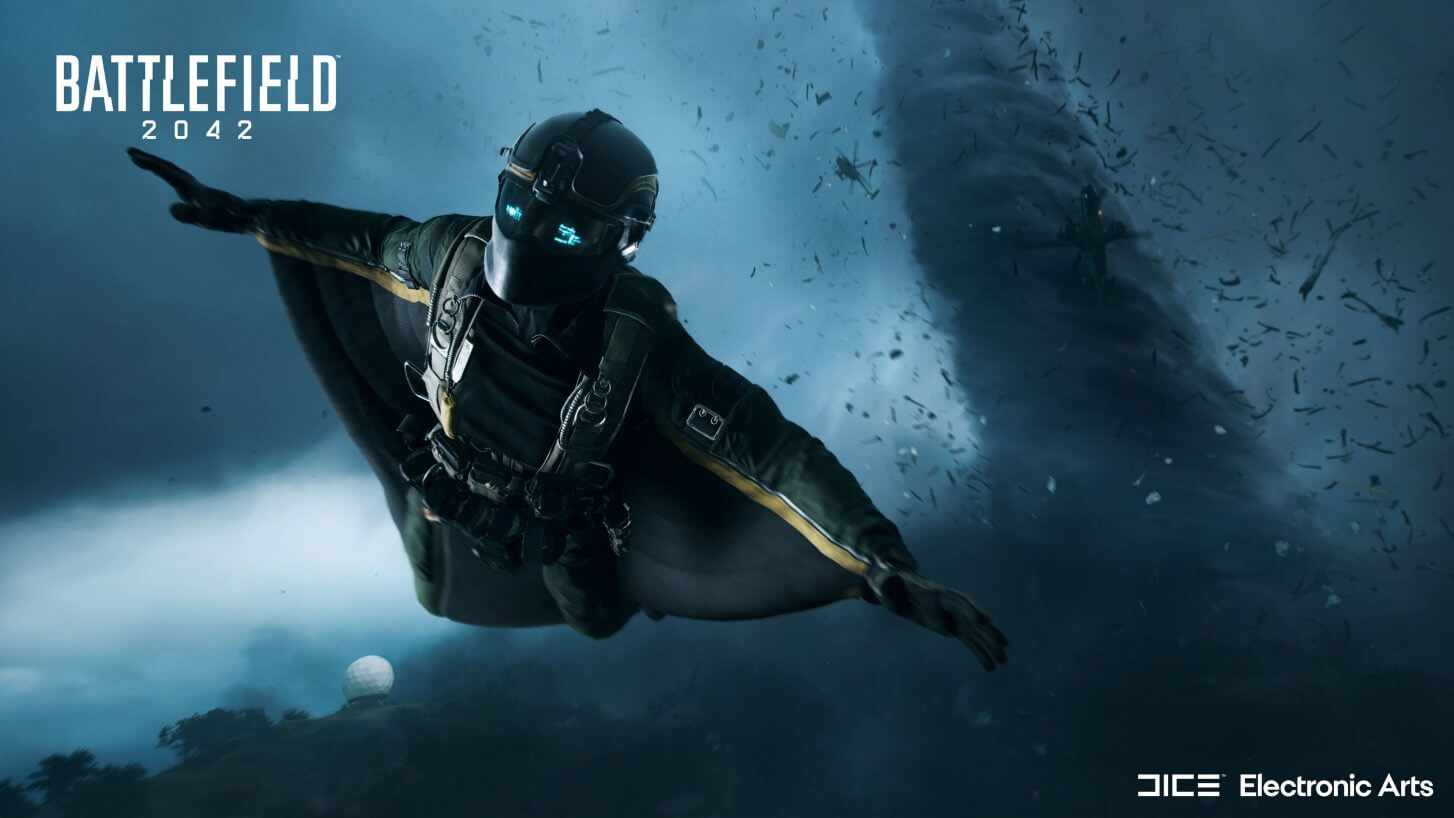 Battlefield 2042 has been rumored for what seems like forever but today, we’ve finally got some confirmed information on what the game will bring to the Battlefield series.

According to the game’s official website, Battlefield 2042 is set in the near-future where in the face of environmental, economic, and social crises, several nations have failed leaving in its wake “No-Pats.” In the year 2042, the last remaining superpowers, US and Russia, turn the world to war, leaving the No-Pats with no choice but to choose a side.

Gameplay-wise, VGC notes that Battlefield 2042 will be a completely multiplayer experience with games of up to 128-players (64-player limit and reduced map sizes for last-generation Xbox One and PlayStation 4 console players). There will be three main game modes: All-Out Warfare, Hazard Zone, and a third unannounced one.

All-Out Warfare draws on the legacy of Conquest and Breakthrough modes, but makes them bigger than ever thanks the larger maps and player count. Hazard Zone and the third mode are both shrouded in mystery, with more information set to release later.

There are nine current maps, set in locations across the globe from South Korea, to Egypt, to Antarctica. These maps seems to all be geopolitical locations of interest, largely in response to the world’s energy crisis. Environmental hazards seem to make a glorious return and fit right into the narrative of the game.

Additionally, Battlefield 2042 will bring in a new class of characters called “Specialists.” These characters will, as their name suggest, have their own unique aspects (“Specialty” and “Trait”) which will serve to provide an different style of gameplay for each.

Finally, VGC outlined some more information on the weapons and vehicles. Weapons will apparently be customizable during battle, allowing players to build loadouts based on the situation at hand. Vehicles, on the other hand, will be more team-oriented as “each seat [will play] a different role in battle.”