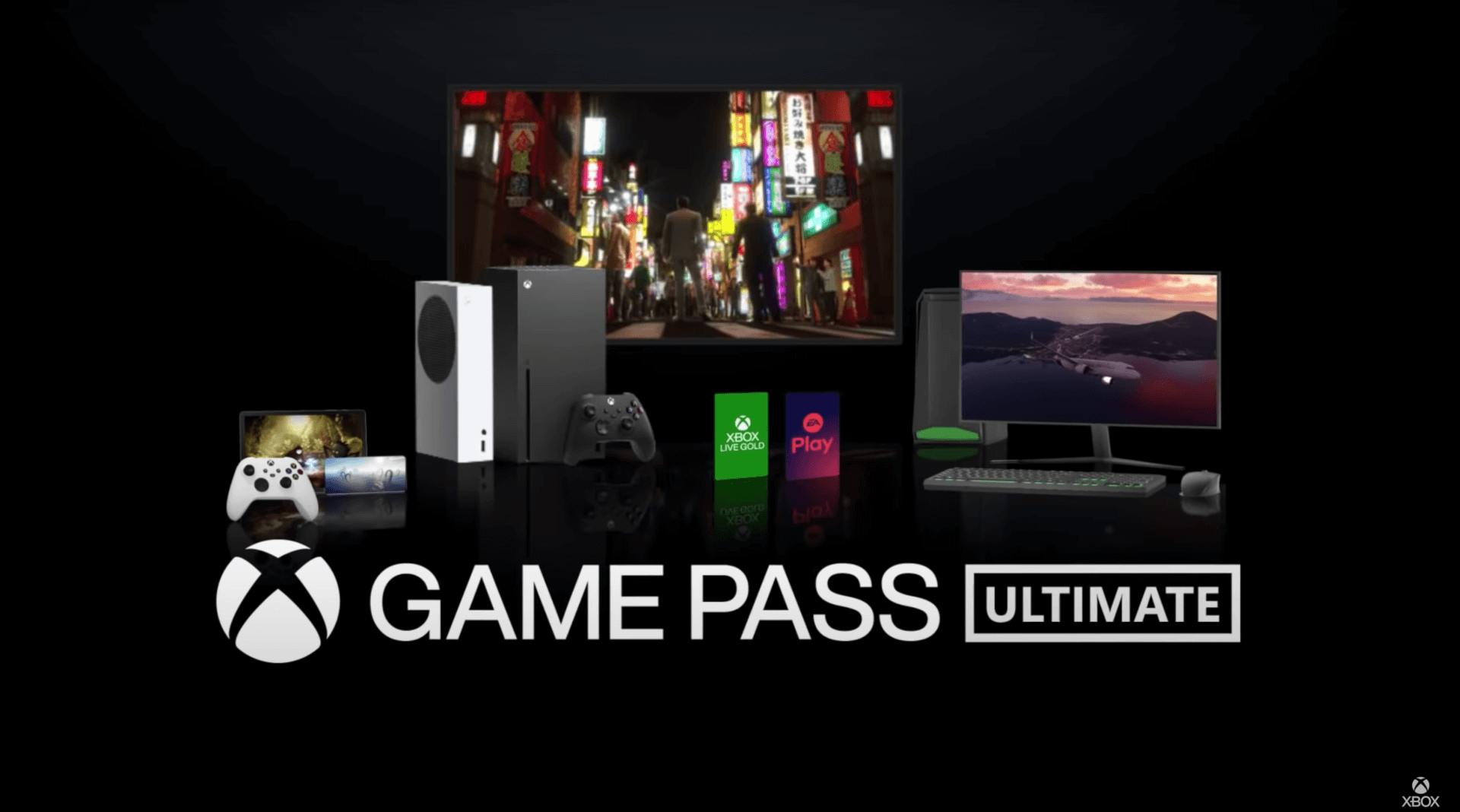 The other day, Xbox executives like Phil Spencer doubled down on the game company’s emphasis on PC. At a pre-E3 event today, Spencer actually commented on the industry’s (read: Sony’s) lack of PC strategy.

As reported by Eurogamer, Head of Xbox Phil Spencer made remarks about the industry’s slow adoption of cross-platform-to-PC. In particularly, he highlighted Xbox’s own approach to simultaneously shipping out games across console and PC through Xbox Game Pass and xCloud. When it comes to others, he noted, “Others bring console games to PC years later, not only making people buy their hardware up front, but then charging them a second time to play on PC.”

This statement could certainly be construed as a criticism of Sony’s stance on PC games. PlayStation Now is a gaming subscription service which allows players to play games on PC, AAA games are not simultaneously released on the platform and only come on years later. Persona 5, for example, was offered on PlayStation Now two years after release and only available for a limited time.

Other games that have come to PC recently, like Horizon Zero Dawn and Death Stranding, were premiere first-party titles which only came to PC much later. Both are available on Steam, but were initially on sale for almost the price of a completely new game.

Xbox, on the other hand, has invested heavily into PC and other platform accessibility. The company has promised to launch even some of its most highly coveted titles, like Halo Infinite, across platform on Day 1. Additionally, with the promise of gaming in the cloud, Xbox is looking to bring access to gaming even to those without the technology typically thought necessary to play some of these games.

From the constant comparisons of their next-generation consoles to their overlapping game libraries to their back-and-forth history, PlayStation and Xbox have always seemed locked in a battle for market dominance (Nintendo, on the other hand, owns its own space which is related, but distinct, from these other two). Comments from Spencer certainly adds fuel to the flame, but hopefully this leads to better experiences for gamers everywhere.