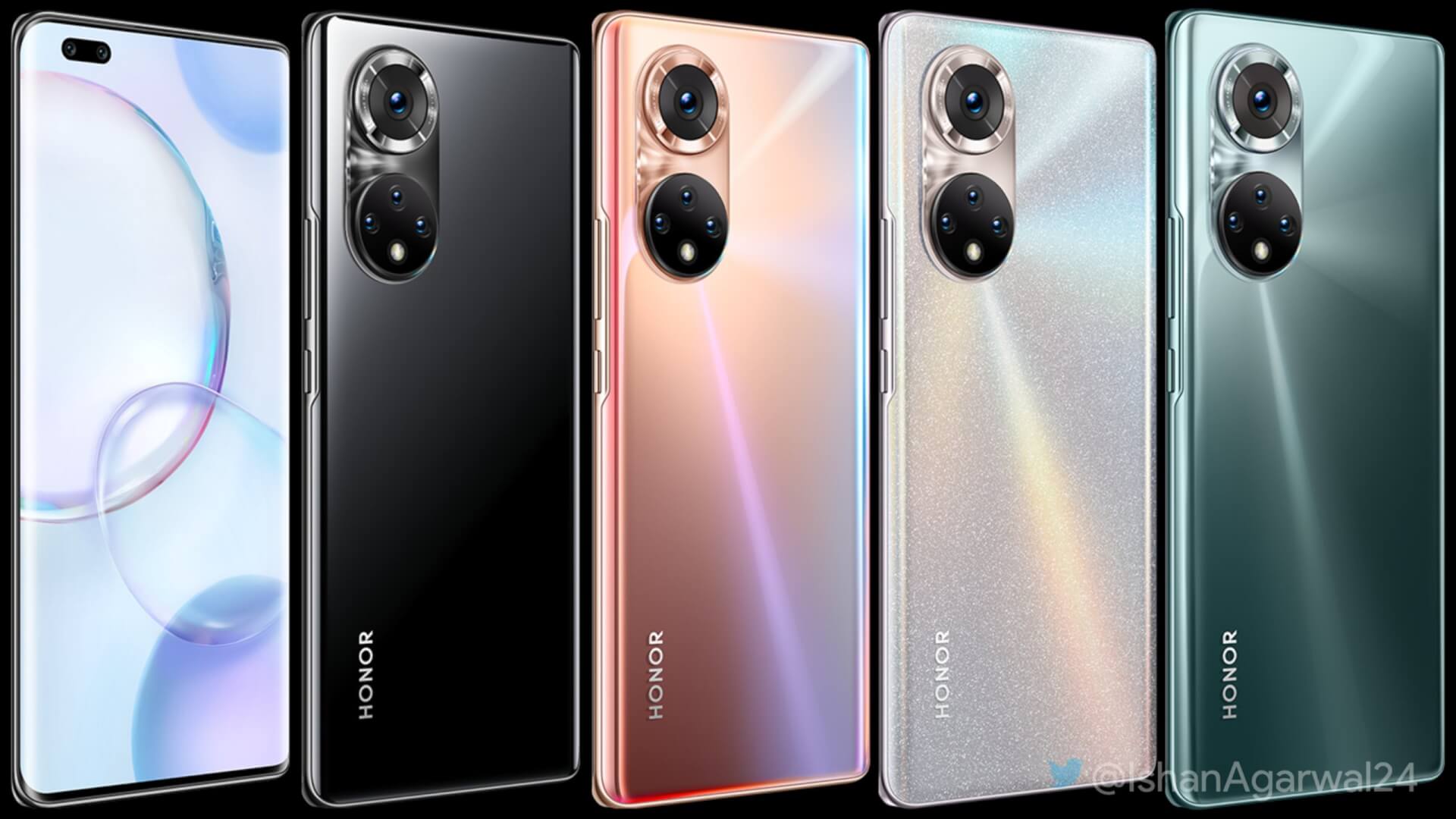 Huawei’s former subsidiary, Honor, has had its ups and downs over the past two years – although it more or less operated independently from Huawei, it still came under the umbrella of the company, which meant that it still had to abide to the still-pending ban of its parent company.

Fortunately, Huawei decided to sell off Honor, which in turn allowed the smaller company to return to the smartphone game and, most importantly, get out from under the ban and include support for Google apps.
The first big release under these new circumstances is the Honor 50 series, and now we have some Honor 50 spec leaks to share.

Here’s what we know, thanks to tipster Ishan Agarwal:

The most feature-rich of the three, the Honor 50 Pro, could sport a 6.72-inch FHD + OLED display. Under the hood, it will have a Snapdragon 778G processor, which would support 5G connections. This processor could be powered by a 4000mAh battery with 100W charging.

Up front, the Honor 50 Pro could sport two selfie cameras: a 32 MP primary sensor and a 12 MP secondary shooter. On the back, we will find four of them: a 108MP primary, an 8MP, a 2MP macro depth sensor and a 2.2MP ultrawide.

The vanilla version of the Honor 50 on the other hand will allegedly not be very different from the Pro version.
To begin with the display will be a 6.57 inch FHD + OLED which would make it just a tiny bit smaller than the Pro’s.

The device might also have the same Snapdragon 778G under the hood and a 4,300mAh battery with 66W charging.

On the camera side, the Honor 50 will only have one selfie snapper in the form of a 32MP but the configuration on the rear will be the same as the Honor 50 Pro.

Now, at long last, we have some information about the Honor 50 SE, which will be the budget option of the series, which means that the specs will be significantly different from its siblings.

It will have a 6.78 inch FHD display with an LCD panel and will run on a MediaTek Dimensity 900 chipset. While it will have the Pro’s 4,000mAh battery, it will stick to the 66W charging of the Honor 50.

On the front, we’ll find a 16MP camera while the back, according to Agarwal, will have a triple setup consisting of a 100MP primary, an 8MP ultra-wide-angle lens as well as a 2MP macro.

The company will officially launch the phones next week, on June 16, so we won’t need to wait too long to find out if these specs are legitimate. As always, we’ll keep you posted.