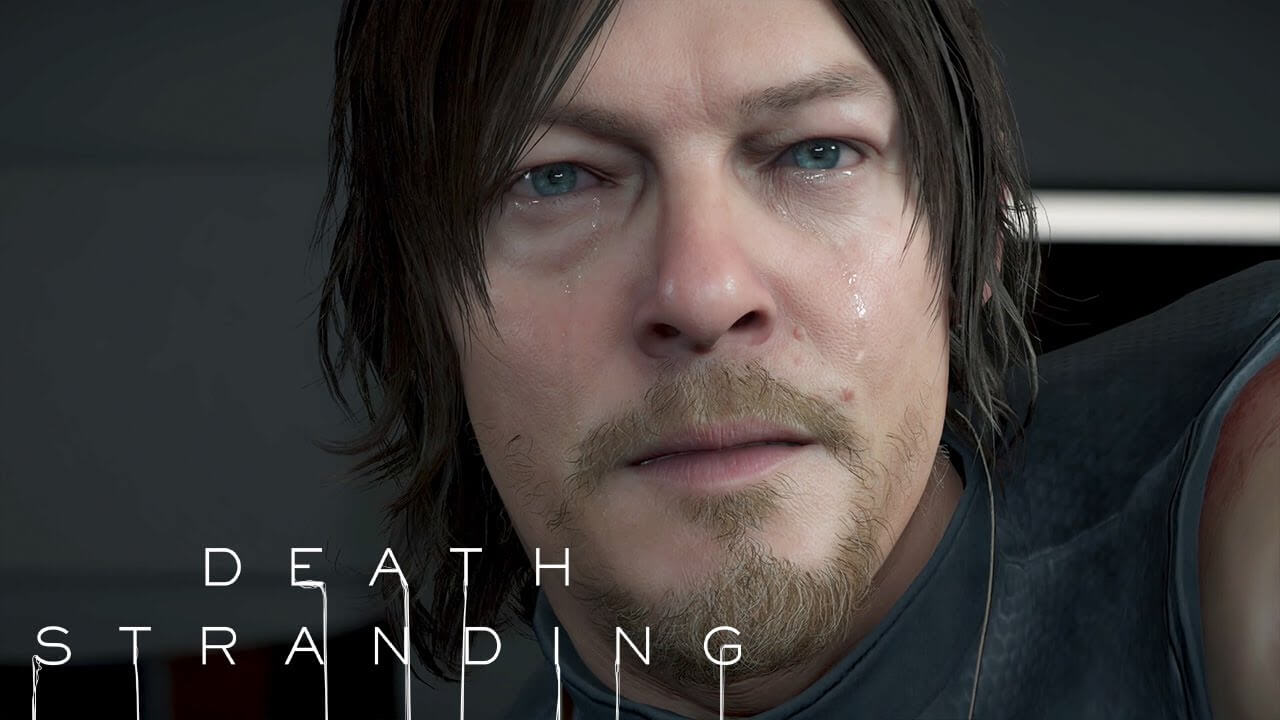 Death Stranding, Kojima’s most awaited action game, will make its way to PC, too!

After a bit of a sour breakup from Konami, Kojima teamed up with Sony. That’s the reason why PlayStation users will be the first to get the chance to enter Kojima’s mind and “reconnect isolated cities and a fragmented society”.

The news doesn’t surprise anyone, considering the hype around the game, its thought-provoking narrative and the cast, of course. Mads Mikkelsen and Norman Reedus in a game must not come cheap.

So Hideo Kojima’s latest haunting title, Death Stranding, is expected on PS on November 8. How about PC, though? Will it be a console-exclusive game or will PC players get a chance at it?

The answer is… yes. The rumor has just been confirmed. The title will arrive on PC although gamers will have to wait until next summer to play as Sam Bridges.

505 Games, the publisher of Bloodstained, is the one who picked up the game for PC. As for this November, you’ll find yourself probably drawn to another gaming launch, drastically different though.

Google Stadia will become available on November 19th, along with its custom controller.