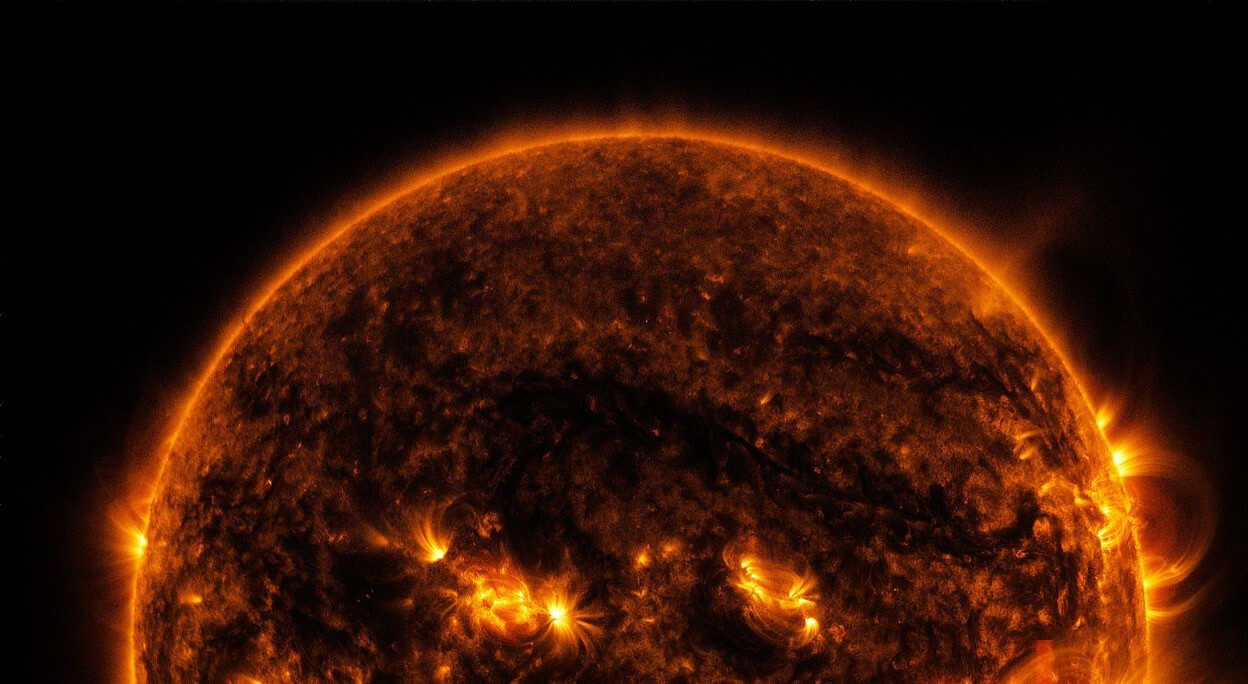 Image by skeeze from Pixabay

Just in time for Halloween, NASA reminded us that we should always have fun with science. The agency shared on Instagram an image of the Sun disguised as a jack-o’-lantern.

The striking image was captured by NASA’s Solar Dynamics Observatory in 2014, with the “eyes and mouth” burning brighter than the rest.

It went on explaining that those areas have this look because they emit more light and energy, markers of a complex set of magnetic fields suspended in the sun’s atmosphere (corona).

To attain this image, two sets of wavelengths at 171 and 193 angstroms usually colorized in gold and yellow tones were combined.

NASA’s Halloween celebrations continued online, with the unveiling of a spooky image. This one represents twin galaxies that seem to “stare back” at you.

To see more of this phenomenon, NASA shared a video online.

“The galaxies are locked in an elaborate dance of destruction, their mutual gravity trapping them both”, the clip explains in a Halloween-worthy tone.

It’s the same thing that will happen with our own galaxy, in 4 billion years, when it will collide with the Andromeda galaxy.