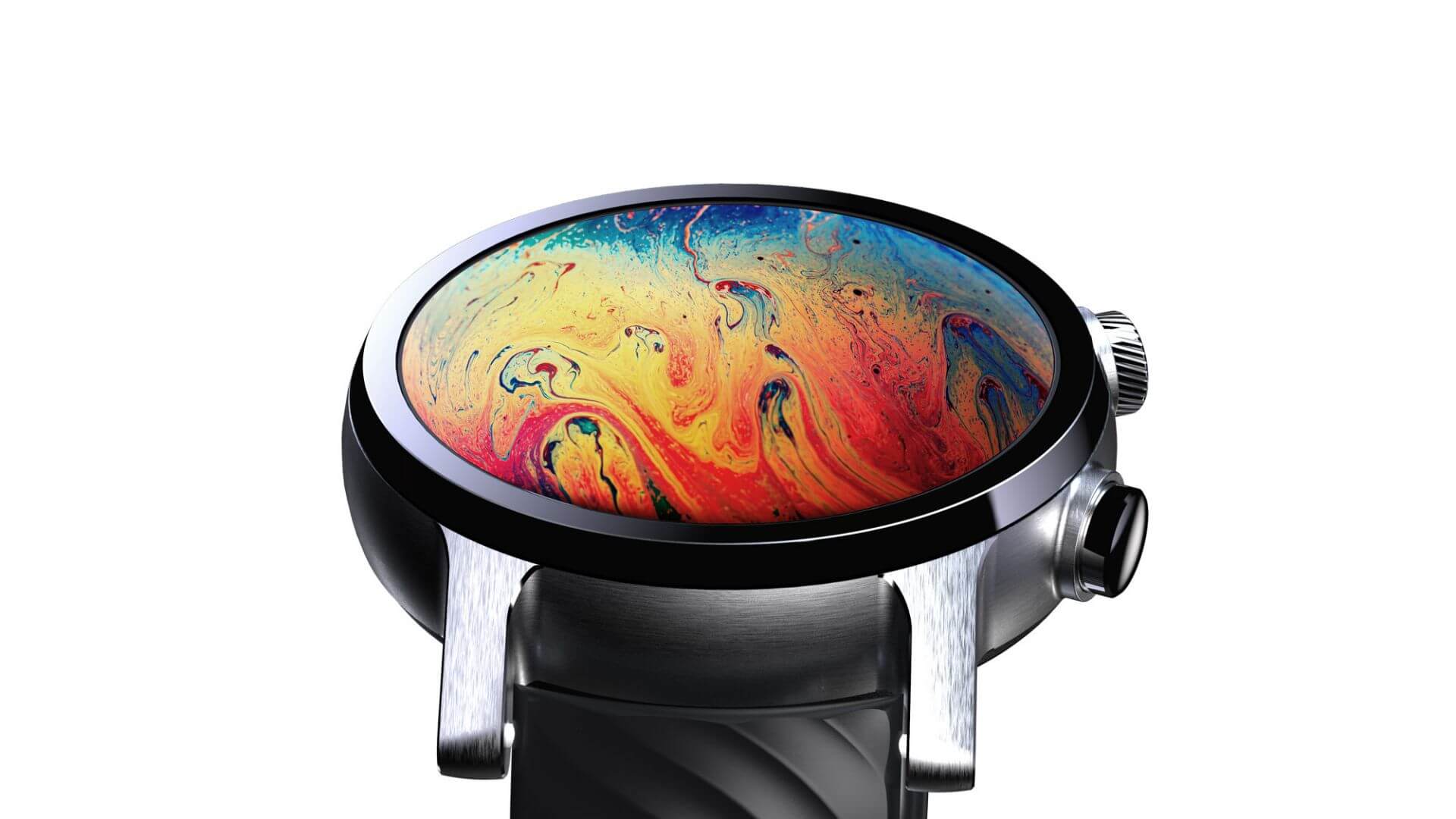 Motorola hasn’t released a Moto 360 smartwatch since 2016, when the company decided to abandon wearable projects, but a 3rd gen Moto 360 was just announced.

The newest Moto 360 smartwatch is coming from a company called eBuyNow, which licensed Motorola’s smartwatch brand and worked with the original makers to revive the line just in time for this holiday season.

The Moto 360 3rd gen features last year’s popular processor for wearables, the Snapdragon 3100, and couples it with 1 GB of RAM, 8 GB of storage and Wear OS.

In terms of functionality, it features GPS, NFC for mobile payments and, of course, a heart rate monitor for fitness tracking.

For looks, it keeps the fully circular design and features a 1.2 inch OLED panel that can be always-on with “Ambient Mode” and offers a 360 x 360 px resolution.

Probably inspired by Apple Watch or Fossil smartwatches, there’s a rotating crown to help you navigate the interface without covering the screen, while the second button can be mapped to your favorite app.

eBuyNow says the 355 mAh battery can go from 0 to a full charge in an hour when you put the Moto 360 in its cradle, a welcome feature, considering the high asking price.

The smartwatch is already up for preorder at moto360.com for $350 and will launch this December.

It will come with two straps, leather and silicone, in silver, gold or black stainless steel options.