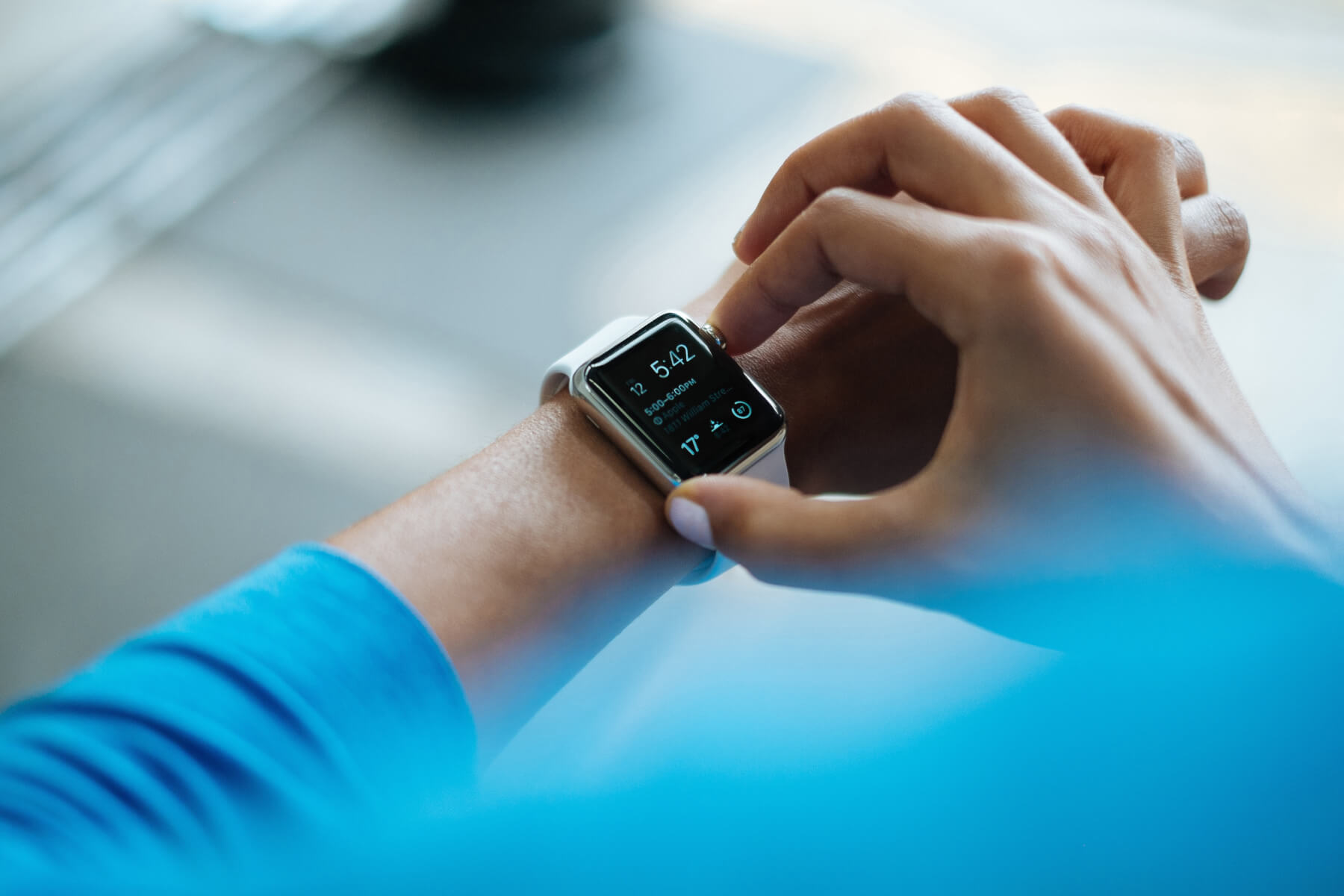 After the release of iOS 13.1.2, Apple also made sure that its smartwatch will receive a few tweaks here and there and sent out watchOS 6.0.1 into the wild, which arrives with some performance improvements and minor fixes.

To begin with, the watchOS 6.0.1 first tackles an issue that seemed to be affecting the Mickey Mouse and Minnie Mouse watch faces: they had lost their ability to speak after watchOS 6.1 was released but this new update should bring them back to normal.

The calendar complication, which did not display events for some users will also be fixed as well as a bug that “could result in a loss of display calibration data.”

This update follows the much larger watchOS 6 release, which was limited to the Series 3 and Series 4 models.

It brought along with it a dedicated App Store, which was a first for the device. This means that Series 3 and 4 users can download the apps they want without having to rely on their iPhone and that developers are now also free to create apps that run on the Apple Watch without having to worry about the smartphone.

The update also features a number of watch faces such as Numerals Mono and Duo with large numbers, Modular Compact, a new Gradient face that changes over the course of a day, a Solar Dial that follows the sun in a 24-hour path around the dial and a California face that features standard numbers and roman numerals.

The watchOS 6 also brought along a Noise app that allows the users to measure the noise level of their environment. The app even sends out a notification is the sound is too loud and has the potential to damage their hearing.

If you want to add up the watchOS 6.0.1 on top of the previous update, all you have to do is go to the dedicated Apple Watch app on your iPhone via General and then click on Software Update. However, keep in mind that, if you want to install it, your Apple Watch needs to be on over 50% battery, placed on a charger and in range of your iPhone.