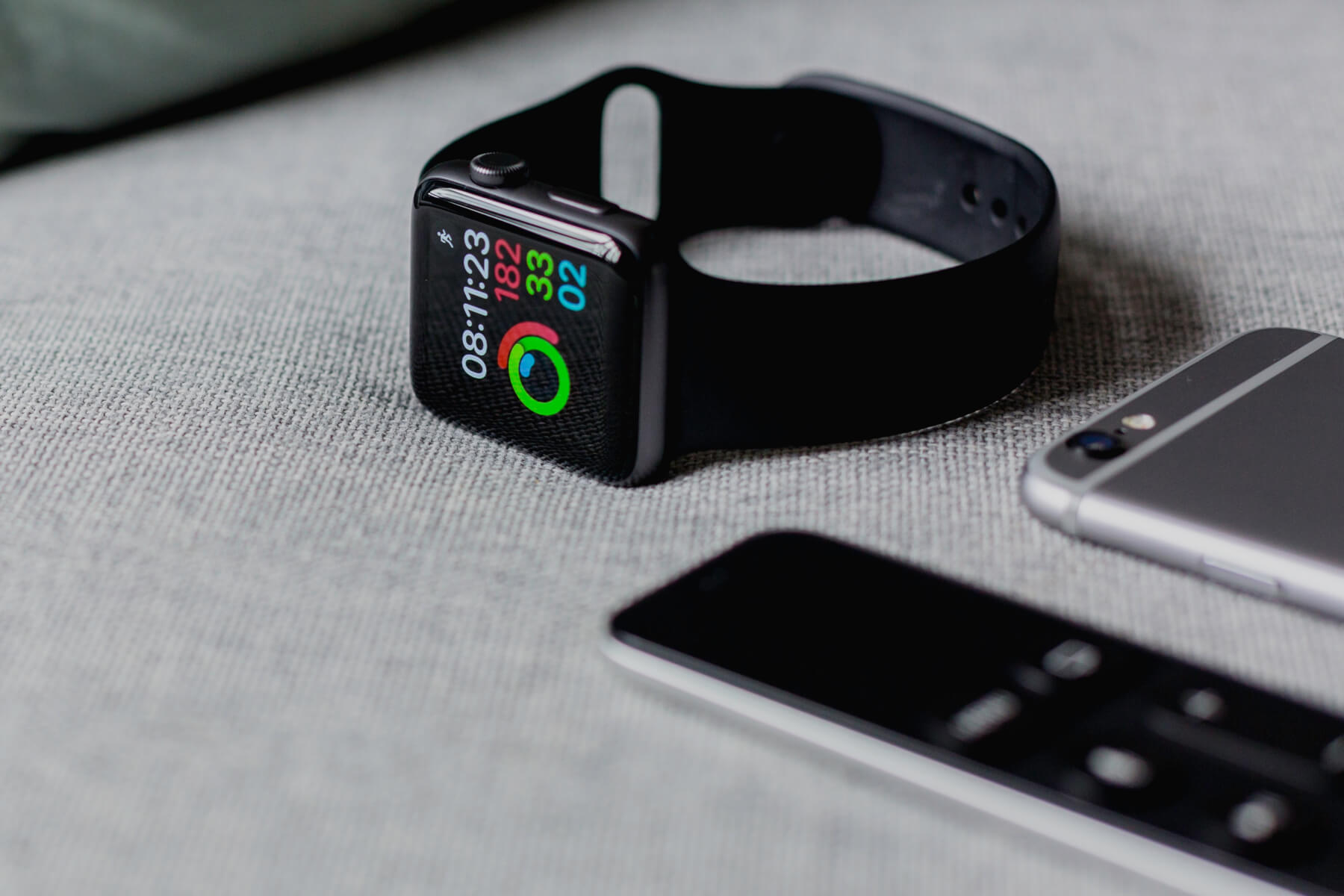 We’ve heard so many stories already about how the ECG feature of the Apple Watch has managed to save people’s lives, one way or another and, by the looks of it, we will keep hearing about it for a while longer.

According to British publication The Sun, the watch is responsible for aiding in saving the life of a British dad of two. Chris Mint, 30, who lives in Lincolnshire, has owned an Apple watch for quite some time but the watch had never detected anything wrong with his health, until recently.

“I’d owned the watch for about two years before it notified me that I had symptoms of Afib. I didn’t have a clue that it was capable of doing that until it just popped up in July.” Mint said.

The device reported that it detected an irregular heartbeat, which made Mint decide to set up a meeting with his doctor. Initially, the physicians were not convinced that the watch was accurate enough for Mint’s heart to warrant a more thorough investigation but, in the end, they performed an electrocardiogram test on him, just in case.

And, clear as day, the electrocardiogram confirmed that Mint did indeed have an irregular heartbeat and the doctors diagnosed him with atrial fibrillation or AFib. This particular condition can often lead to life-threatening conditions like blood clots, stroke or heart failure.

However, as the doctors decided to perform further testing, they discovered that Mint also suffered from two leaking heart valves that require surgery.

After the situation was brought to light, Mint’s wife, Tiffany, sent an e-mail to Apple CEO Tim Cook where she detailed what had happened. And, believe it or not, Cook wrote back and thanked her for sharing her husband’s story.

“It inspires us to keep pushing forward.” Cook reportedly said in the reply ““I’m glad your husband sought treatment and is fine now.”

As far as Mint is concerned, he is awaiting surgery but told The Sun that purchasing the watch was the best money he has ever spent.