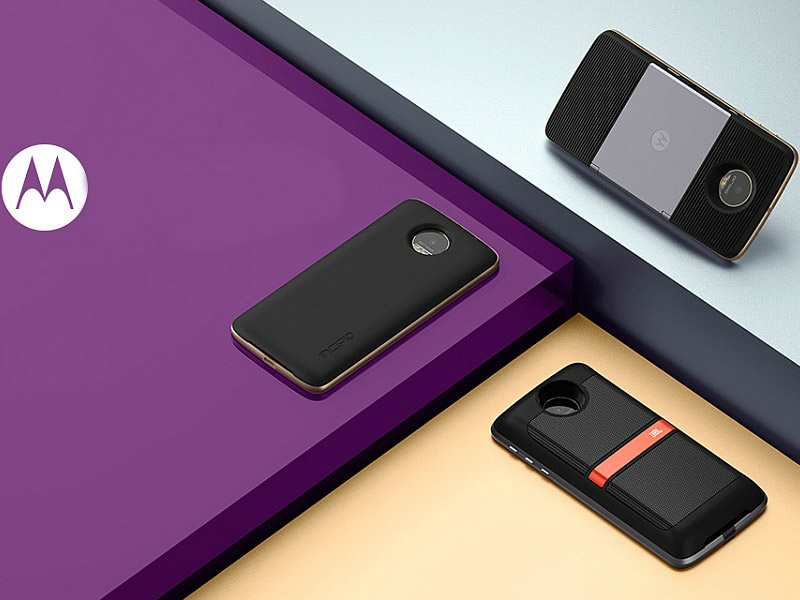 The biggest consumer electronics even in Europe is just around the corner. During 2-7 September, all the major players, Lenovo included, will exhibit at IFA the best smartphones, tablets, smartwatches and gadgets in the world. So far, Lenovo has been the most outspoken one in regards to what we can expect there #objectmagic

From their video teaser, I’d say new Moto Mods are in the cards. That’s not all, though. We’re going to see what happens when you combine creativity with productivity but also when you let your imagination run wild. It’s hard to anticipate what are the other products Lenovo has set up a press event for on August 31, but if we were to guess we’d say they might unveil a new Moto 360 smartwatch and tell us more about the future of… tablets.

Indeed, there’s a lot of talk in their video of intuitive keyboards as well as an emphasis on foldable gadgets. Stay tuned and we’ll tell you more in the ucoming weeks!