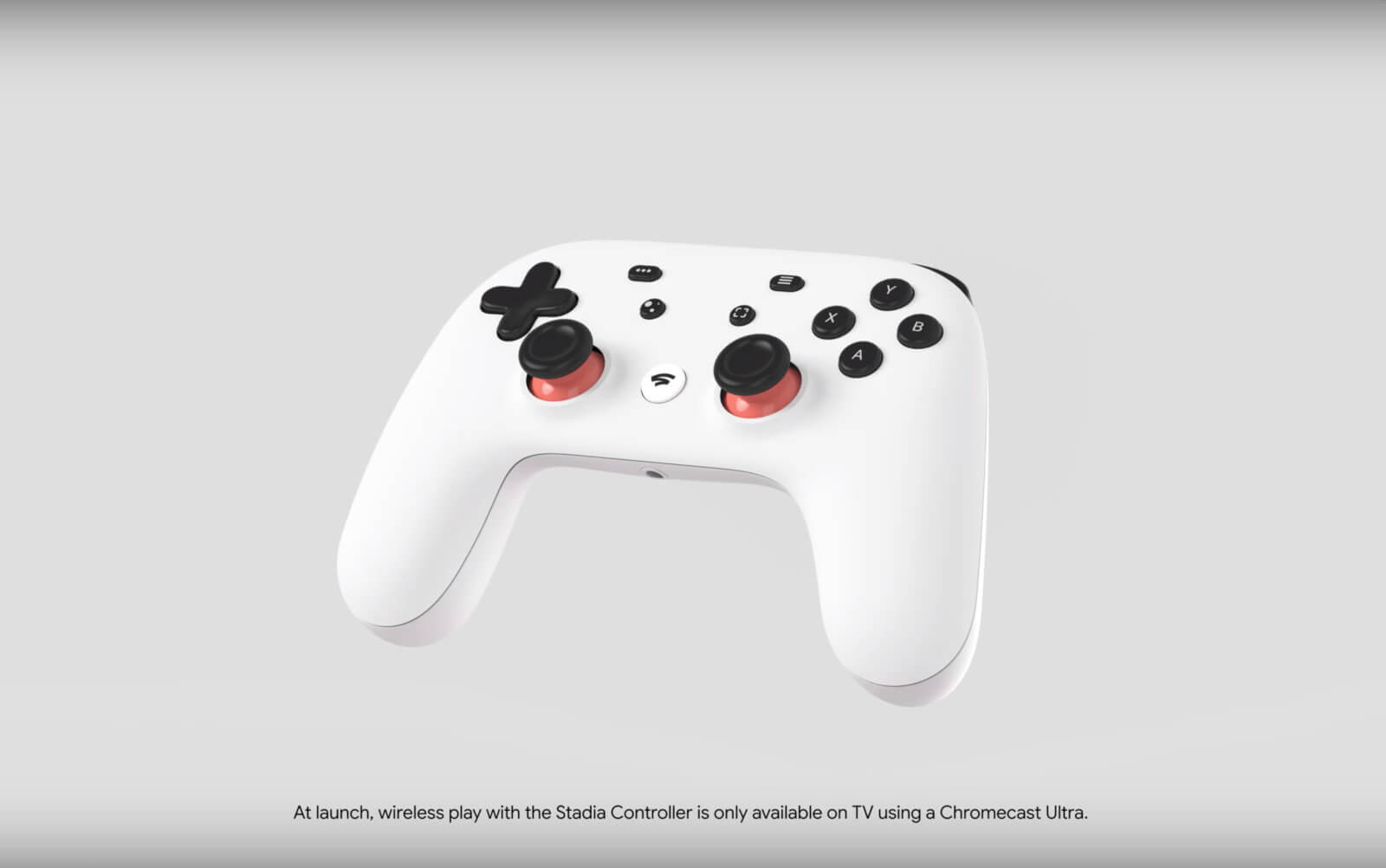 If you happen to be among the people who were looking forward to playing Stadia games while using the official controller, you might be a little disappointed to find out that its wireless capabilities will be a bit limited at launch – you might end up being tethered via USB-C cable.

Google released a Stadia video where it mentioned that the Stadia controller will only work wirelessly on a TV with Chromecast Ultra, at least at launch. All other devices will require a USB-C cable and don’t count on Bluetooth either – that also won’t be a viable option for the time being.

Shortly after, a Community Managed at the Stadia subreddit also made it clear that if you want to play games through Chromecast Ultra, you will need to have the official controller.

Google’s rationale is that it wants to focus on getting the wireless play properly on TV before everything else, as the big screen experience is the most important one. The company is counting on the fact that we are linked and plugged to our laptops, desktops and phones already as they are always less than an arm’s length away from us but the TV experience is considerably different.

For now, it’s unknown when the company plans to make wireless play available for other Stadia-compatible devices.

Stadia will  debut on November 19th in the U.S, Canada, UK, Ireland, France, Germany, Italy, Spain, Netherlands, Belgium, Denmark, Sweden, Norway and Finland. The Founder’s Edition will contain a controller, Chromecast Ultra and two three-month Stadia Pro subscriptions. If interested, this bundle will set you back $130.