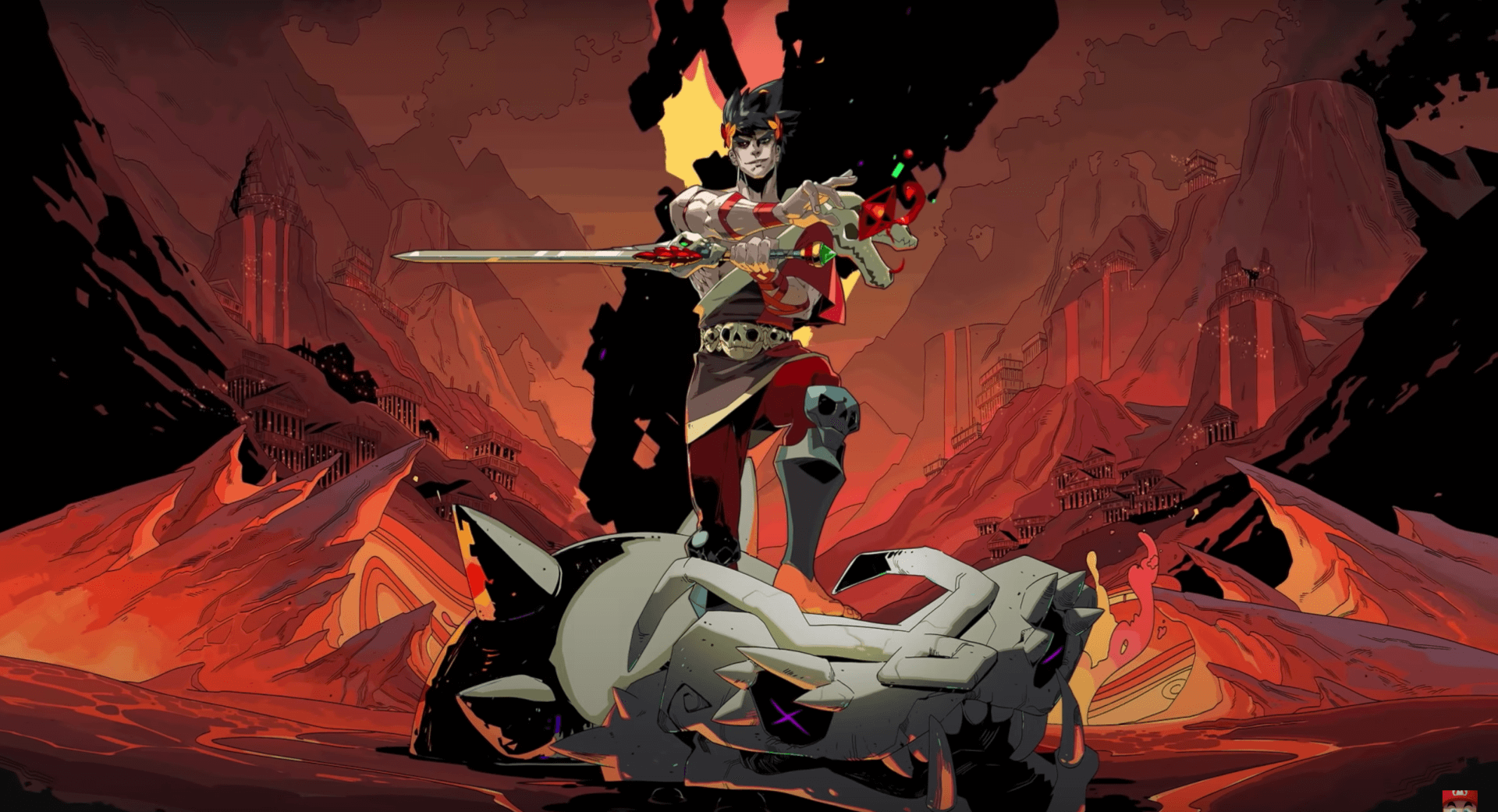 If there was a game that came to define the early parts of 2021 for me, it is without a doubt Hades.

To be honest, there’s so much going for the game. It is critically-acclaimed, won multiple Game of the Year awards, builds its narrative off Greek mythology, has easy-to-pick-up but hard-to-master mechanics, and tells an iterative story which entices players to continue coming back to it. That’s not even talking about its inspired artistic and musical direction, lengthy dialogue trees, and rougelike gameplay.

Many have already touched on these elements and more, and how the combination of it all coalesced into the beautiful experience that is Hades.

At the beginning of 2021, I wrote a piece on indie games and what they meant for me during 2020. In it, I spoke of their dedication to the art of video games which differed from most of the contemporary AAA-landscape. As written, indie developers “invest their own time, money, and livelihood for the opportunity to publish their game. It’s the one chance these developers have to show the world their vision and they can only hope it is well received. Truly, being an indie developer is perhaps one of the biggest risks in the gaming industry.”

Hades is no different. As Zagreus, the main character, enters Tartarus to escape the depths of hell, he usually says a simple line. Something like “again” or “one more time,” inevitably to die again and come back to this same point of departure.

The dedication to a singular mission and the iterative process Zagreus goes through to escape could be likened to Supergiant’s process of building up to Hades. It’s a mastery and synergy of all elements which brings out the best without extending too far beyond its own promise.

To me, Hades is the example of indie games at its finest: one which uses the video game medium purposefully and fully to create a compelling experience. It’s not overly invested in the bells and whistles, but rather in polish and refinement.

Hades is a masterpiece, one I will be returning to over and over as I fight my way out of the underworld.