Voyager 1 Is Still Transmitting Decades Beyond Its Original Mission, Nearly 14 Billion Miles Away, 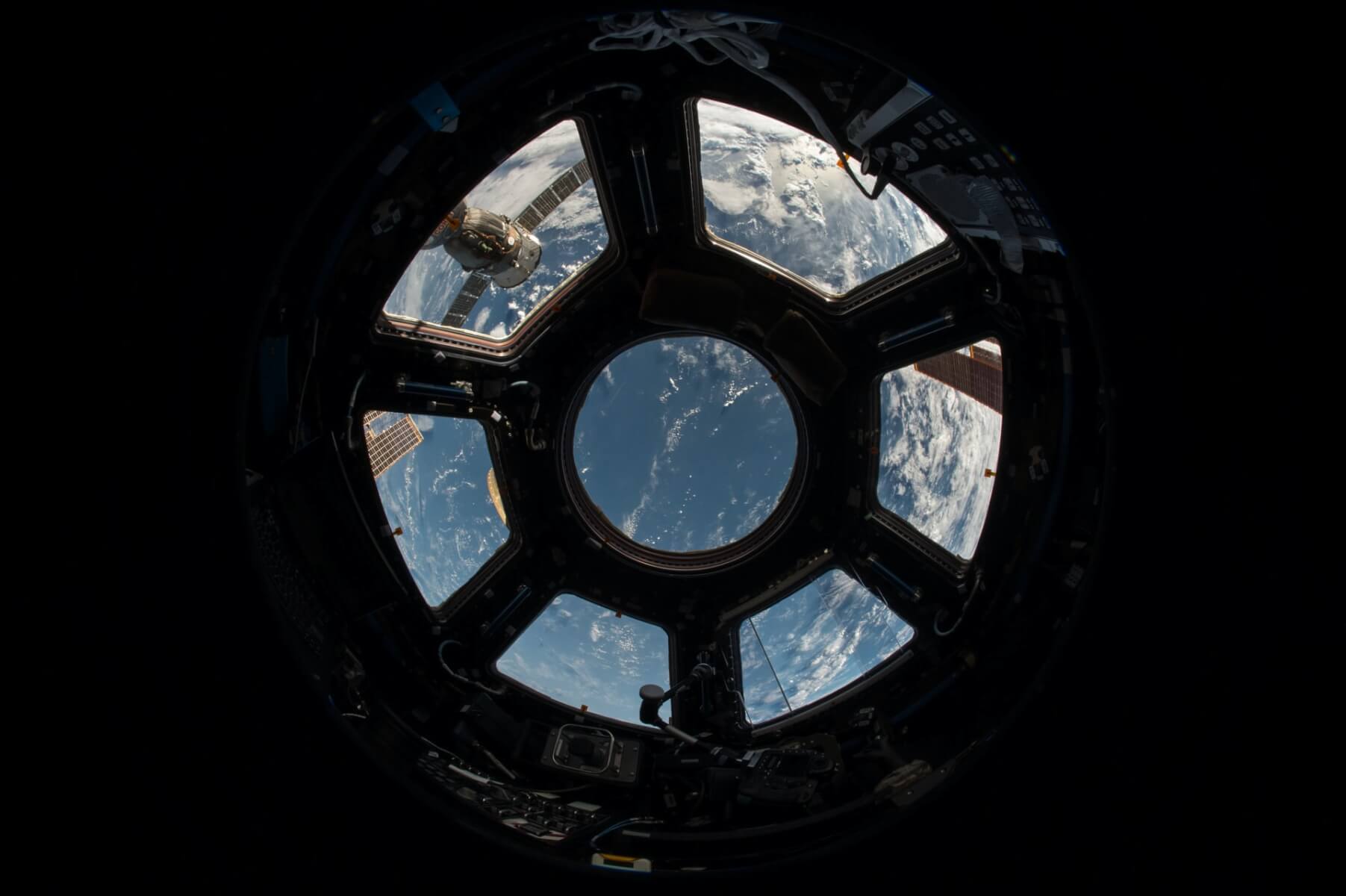 Decades Beyond Its Original Mission, Nearly 14 Billion Miles Away, Voyager 1 Is Still Transmitting

A recent paper in the British scientific journal “Nature” reports that Voyager 1, NASA’s space probe that was launched back in 1977, has detected persistent plasma waves in interstellar space. Part of the Voyager program whose aim is to study the outer Solar System, Voyager 1 has been operating for 43 years and is currently the most distant man-made object from Earth.

Mind-numbing distances separate us from Voyager 1

So despite having operated for over 4 decades, one of which has been outside our Solar System, the space probe not only continues to collect important data but is also to first to measure interstellar space. And it is this data that has helped a group of scientists from Cornell University to uncover a weak signal that details the density of interstellar plasma in what may as well be the first continuous measurement of the density of such material in interstellar space.

This detection offers us a new way to measure the density of interstellar space and opens up a new pathway for us to explore the structure of the very nearby interstellar medium, said Stella Koch Ocker, lead author of the study and the newest member of the Voyager team. We have some ideas about how far Voyager will need to get to start seeing more pure interstellar waters, so to speak. But we’re not entirely sure when we’ll reach that point.

Voyager 1 picks up a sound from deep space

The faint sound that was detected by Voyager 1 is in fact background noise caused by vibrations of interstellar gas called persistent plasma waves that are part of the interstellar medium (ISM), a vast but low in density material that fills the space between stars. Voyager 1 was able to measure this medium, by using a repurposed Plasma Wave Subsystem (PWS), that can measure electron density and then record data on the magnetospheres of planets like Jupiter and Saturn.

The persistent plasma waves that we’ve just discovered are far too weak to actually hear with the human ear. If we could hear it, it would sound like a single steady note, playing constantly but changing very slightly over time, Ocker explained. Previously, to measure the density you had to wait for a so-called plasma oscillation event, a finite burst of plasma activity that’s triggered by solar activity like coronal mass ejections which send shock waves out into the interstellar medium. Now, we can measure the plasma density in the absence of these plasma oscillation events, allowing us to trace underlying properties of the plasma and see how the plasma is responding to these shock waves from the Sun. This work gives us the most complete map of the plasma along Voyager 1’s trajectory to date.

However, Voyager 1’s mission is not going to last indefinitely. 14 billion miles from Earth and drifting even further away, the probe, while still operational due to its radioisotope thermoelectric generators (RTGs), will probably only be able to have enough electrical power and thruster fuel to power its science instruments until 2025. The spacecraft is expected to reach the Oort cloud – a predicted collection of icy objects farther away than everything else in the solar system – in about 300 years and then pass through it in around 30.000 years.

Decades Beyond Its Original Mission, Nearly 14 Billion Miles Away, Voyager 1 Is Still Transmitting