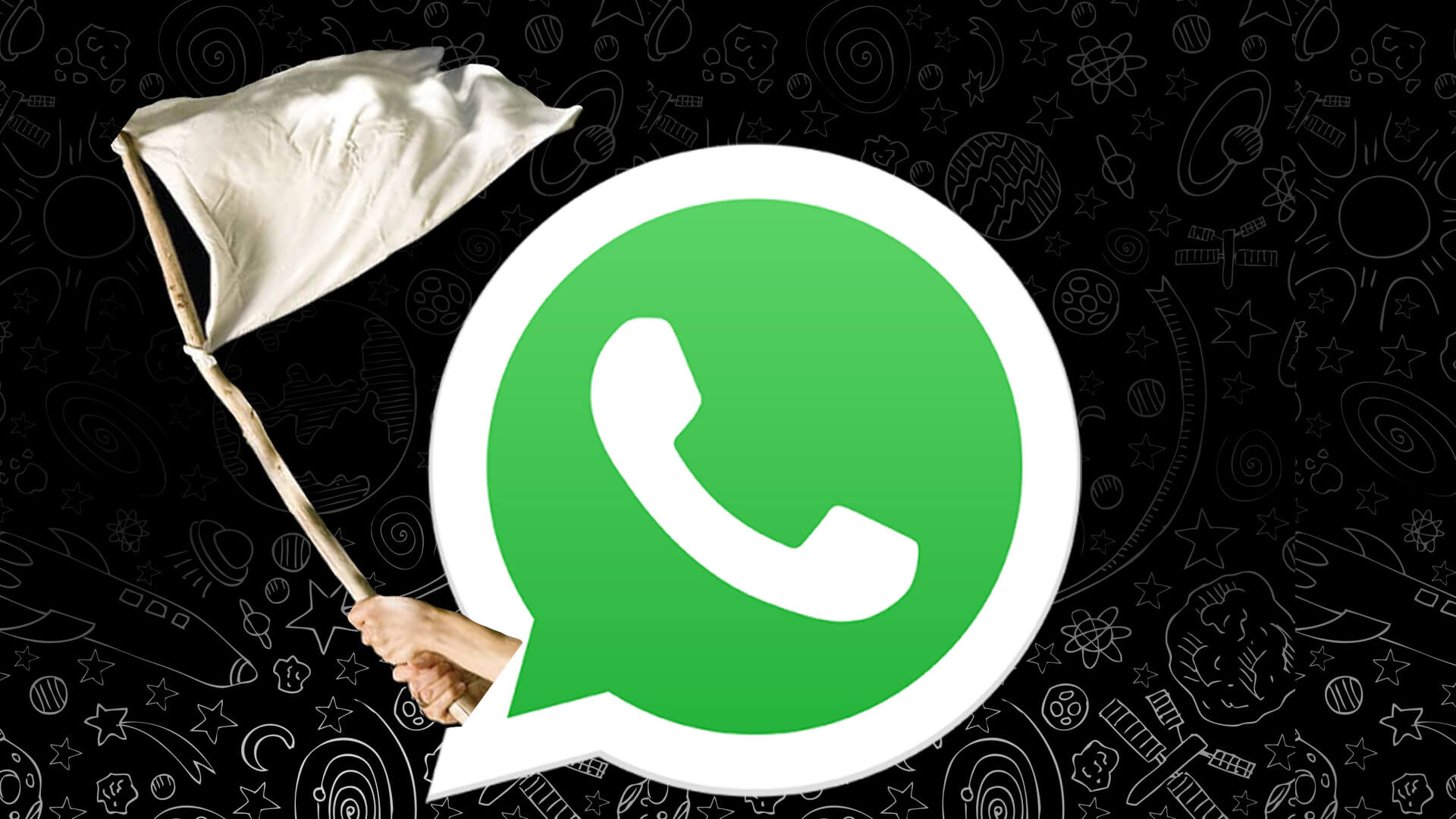 In another controversial move, this one directly going against Apple’s App Store policy, WhatsApp has announced that users who do not accept the messaging app’s new set of terms and conditions will gradually be barred from some of the app’s features. So even though Whatsapp’s FAQ page assures that “no one will have their accounts deleted or lose functionality of WhatsApp on May 15 because of this update,” it does warn that it will limit “functionality on WhatsApp until you accept the updates,” something explicitly prohibited by the App Store and which could ultimately cause its removal if the change gets implemented.

The App Store Guideline That Started The War

App Store guideline 3.2.2 (VI):
Apps should allow a user to get whatthey’ve paid for without performing additional tasks, such as posting on social media, uploading contacts, checking in to the app a certain number of times, etc. Apps should not require users to rate the app, review the app, watch videos, download other apps, tap on advertisements, enable tracking, or take other similar actions in order to access functionality, content, use the app, or receive monetary or other compensation, including but not limited to gift cards and codes.

The announcement follows a much-criticized January privacy policy through which the Facebook-owned company gave an ultimatum to its users, and tried to force them to either accept the app’s new terms or stop using it altogether. Furthermore, just a couple of days ago, WhatsApp confirmed that if users continue to ignore the new privacy policy, they will slowly lose access to their chat list until they eventually lose access to calls, notifications, and even messages which will basically render the app useless.

“After giving everyone time to review, we’re continuing to remind those who haven’t had the chance to do so to review and accept,” WhatsApp wrote on its website, cautioning that “after a period of several weeks, the reminder people receive will eventually become persistent” and suffer through limited functionality until they accept the updates.

WhatsApp accounts are generally deleted after 120 days of inactivity

Even though the messaging service tries to sweeten the news with assurances that “this will not happen to all users at the same time,” the fact remains that not using the messaging app will still get your account deleted since in order “to maintain security, limit data retention, and protect the privacy of our users, WhatsApp accounts are generally deleted after 120 days of inactivity.”

In this case, inactivity is defined as a user not connecting to WhatsApp.” These unpopular changes to the privacy policy have also convinced millions of WhatsApp users to migrate to other rival chat services such as the much more secure Signal and the innovative feature-packed Telegram. Did you switch to these platforms because of the policy change? Or because of the abusive and repeated data collection?