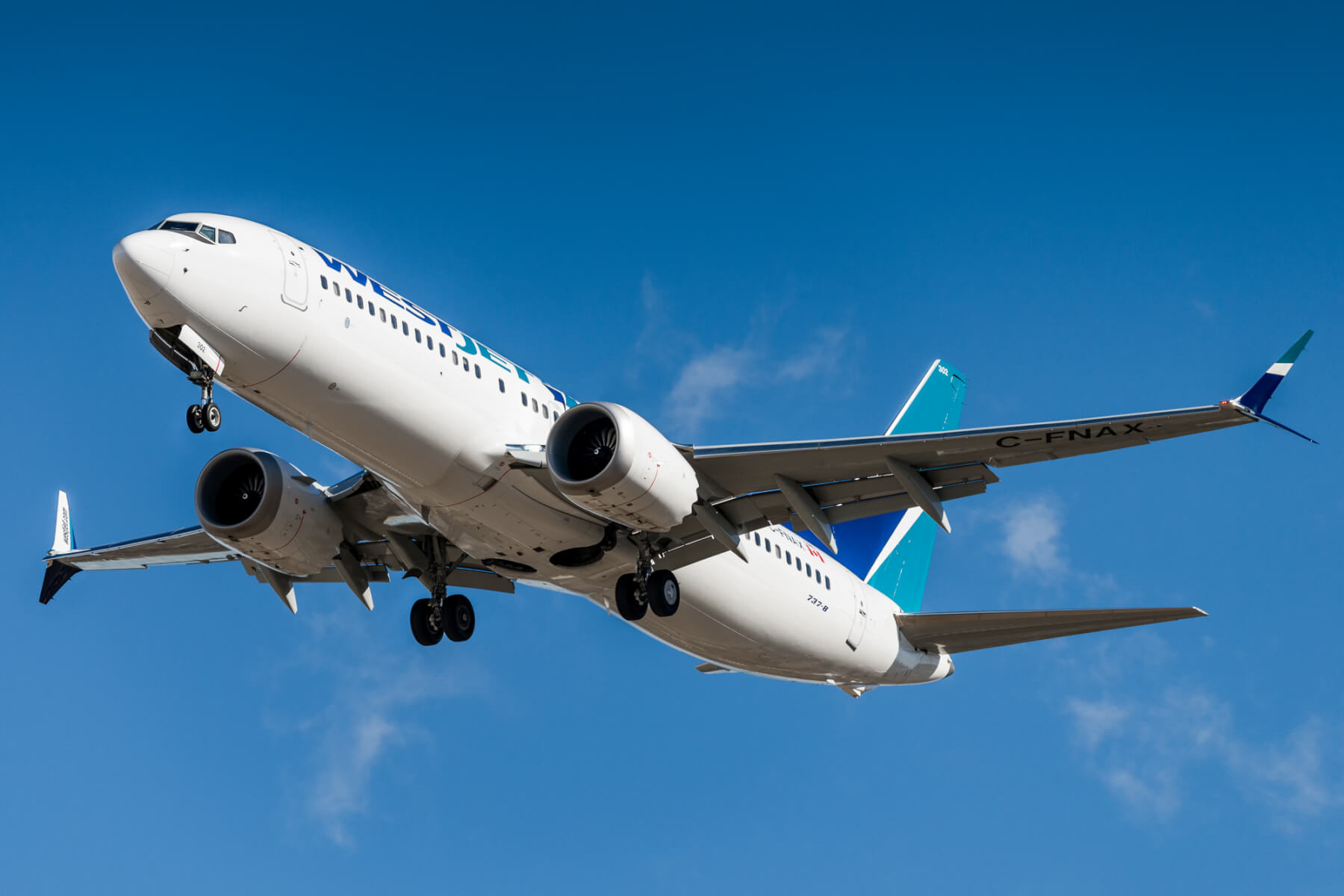 According to Boeing, its troubled 737 Max aircraft won’t come back in service until mid-2020 at the earliest, much later than expected.

Of course, the delay won’t be appreciated by carriers who are dealing with the difficulty of a bad travel season without the fuel-efficient planes and while informing their customers of the delay.

The 737 Max was grounded after two fatal 737 Max crashes – in October 2018 and another in Ethiopia in March, last year.

In both crashes, a flight-control system aboard was the cause, and the aftermath was devastating – 346 people.

A statement provided by the Federal Aviation Administration says “the agency is following a thorough, deliberate process to verify that all proposed modifications to the Boeing 737 MAX meet the highest certification standards,” the FAA said. “We continue to work with other safety regulators to review Boeing’s work as the company conducts the required safety assessments and addresses all issues that arise during testing.”

According to the company, its recent timeline is based on experience with the certification process.

“It is subject to our ongoing attempts to address known schedule risks and further developments that may arise in connection with the certification process.”

Moreover, there is “rigorous scrutiny that regulatory authorities are rightly applying at every step of their review of the 737 Max’s flight control system.”

According to the same statement, returning the737 Max to service is Boeing’s priority at the moment.

“We acknowledge and regret the continued difficulties that the grounding of the 737 MAX has presented to our customers, our regulators, our suppliers, and the flying public,” the company confirmed.