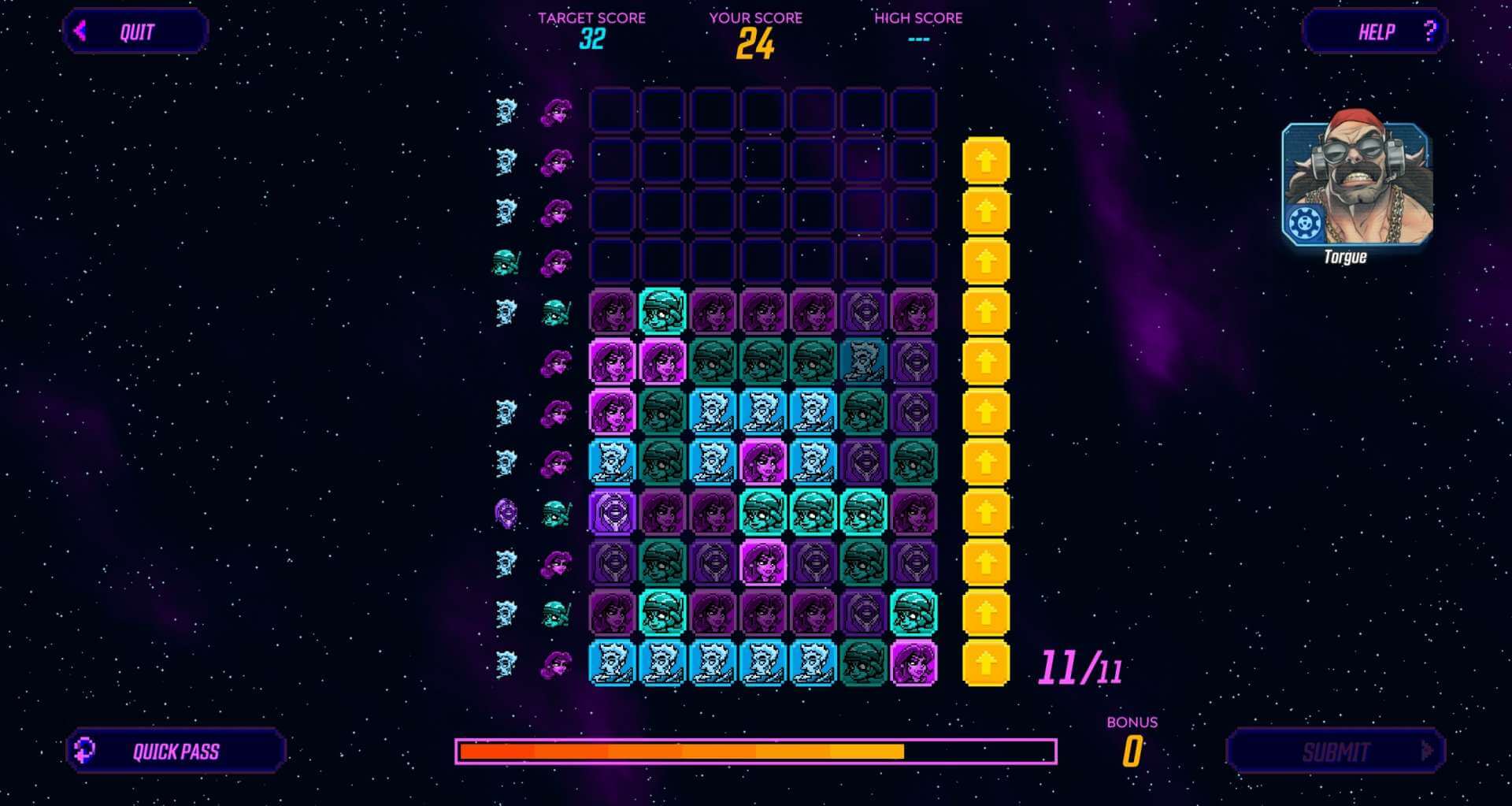 A team of scientists and coders set up the mini-game Borderlands Science inside the world of Borderlands 3 at the start of April, with the hope that the pool of player base will lend their skills and time to identify the DNA of microbes in the human microbiome – the collection of organisms that resides in the human body and influences our health.

In just one month, Gearbox has seen more than 700,000 players become game scientists and partake in the mini-game that analyses fragments of DNA harvested from the duodenum through feces samples. It sounds gross, but it is the one time that gamers can play a poo game, and not be offended.

The fact that a player doesn’t need any medical knowledge or specialized equipment is a testament to the gamification of certain aspects of our real-world within video-games.

The game converts different blocks of DNA, called nucleotides, into colored squares that the user can arrange into columns. The higher the score, the better the result for the researchers.

Aligning the squares by color in each column with the ones next to it, by moving the blocks up and down can tell scientists how similar the DNA sequence of bacteria A might be to bacteria B.

The rules are extremely simple in the case of Borderlands Science. If a big number of blocks line up in rows, then they share a similar ancestry and function. However, if bacteria B is unknown, and is a close relative of A, then we understand a lot more about B.

In the Borderlands 3 mini-game, the target is the score achieved by an algorithm, so the gamers are challenged with overthrowing it to earn in-game rewards. Regardless, if you own the game, and you want to give a helping hand, all you need to do is align blocks by color, and try to get a bigger score. Now that’s what we call gamification at another level.