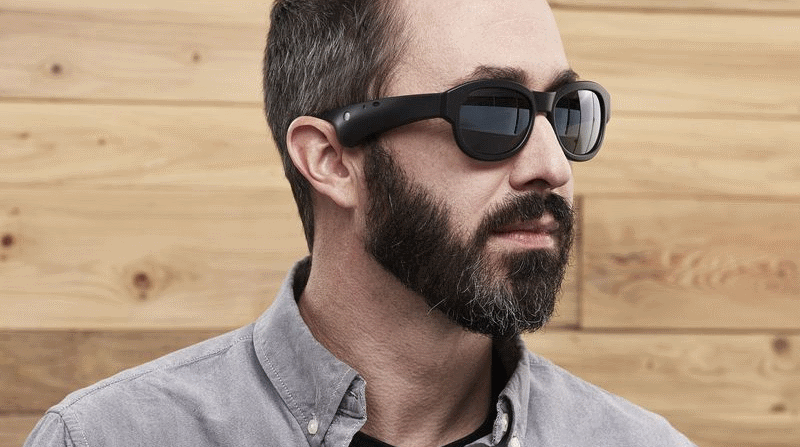 Audio equipment specialist Bose found a way to combine senses, presenting the Bose augmented reality (AR) sunglasses that let you “see” with your ears. The Bose AR sunglasses debuted at South by South West (SXSW) and do not project or display images like Google Glass or Intel Vaunt, but offer audio augmented reality. Look at something and the Bose sunglasses frame will tell you more about what you’re looking at. #audiomagic

As outlined in the announcement post, Bose intends to open this AR platform to other developers to create not just music, travel or education apps, but also wearables like headphones, glasses, and helmets. Their mission statement is a grand one, hoping to allow users to pry their eyes off of smartphones, without sacrificing convenience.

“Using only a Bose AR-equipped wearable, a smartphone and an app-enabled with Bose AR, the new platform lets you hear what you see, making everything more valuable, more emotional and more meaningful. All you provide are simple head movements, voice commands and taps on your wearable; the Bose AR platform does the rest. You stay involved in the world around you and your phone stays tucked away.”

The plan is to use voice commands, taps, or head shakes to do different things using the Bose AR sunglasses which will be connected to the Bose AR platform installed on your phone.

Unfortunately, the Bose AR sunglasses are just a concept and there’s no word on when they’ll hit the market. We’ll be sure to report on specs and pricing as soon as they are released!