Bose Retail Stores in Europe, North America, Japan, and Australia, To Be Closed 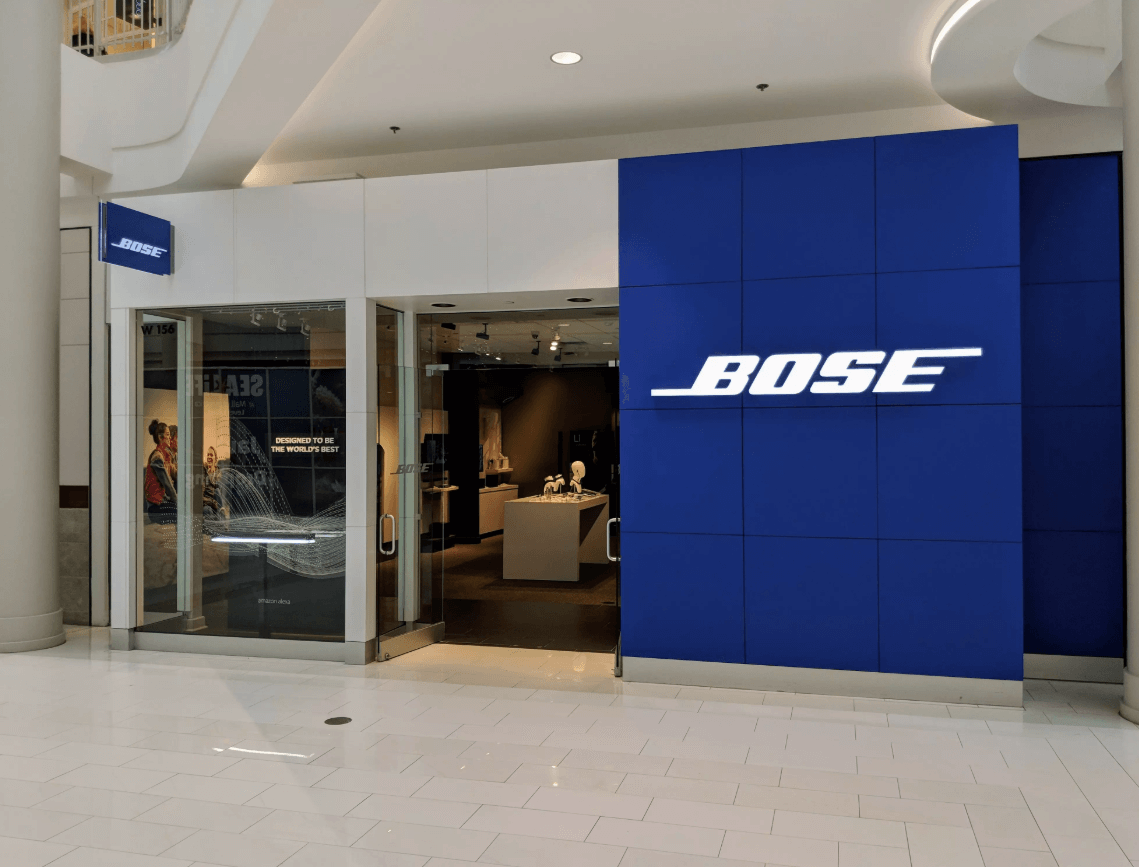 All Bose retail stores in Europe, North America, Japan, and Australia are closing their doors, the company announced.

The drastic measure is a result of the company’s products being “increasingly purchased through e-commerce”. Because of this, hundreds of people will lose their jobs.

This means over 100 Bose shops will close down over the next few months, in the above-mentioned areas. More than 130 stores will remain open in other parts of the world like Greater China and the United Arab Emirates; and additional stores in India, Southeast Asia, and South Korea.

The company was established by Amar Bose in 1964 and is based in Framingham, Massachusetts. The first Bose store was inaugurated in 1993 and has since opened hundreds of locations worldwide.

Colette Burke, Bose’s vice president of global sales, announced in a statement:
“Originally, our retail stores gave people a way to experience, test, and talk to us about multi-component, CD and DVD-based home entertainment systems. At the time, it was a radical idea, but we focused on what our customers needed, and where they needed it — and we’re doing the same thing now.”