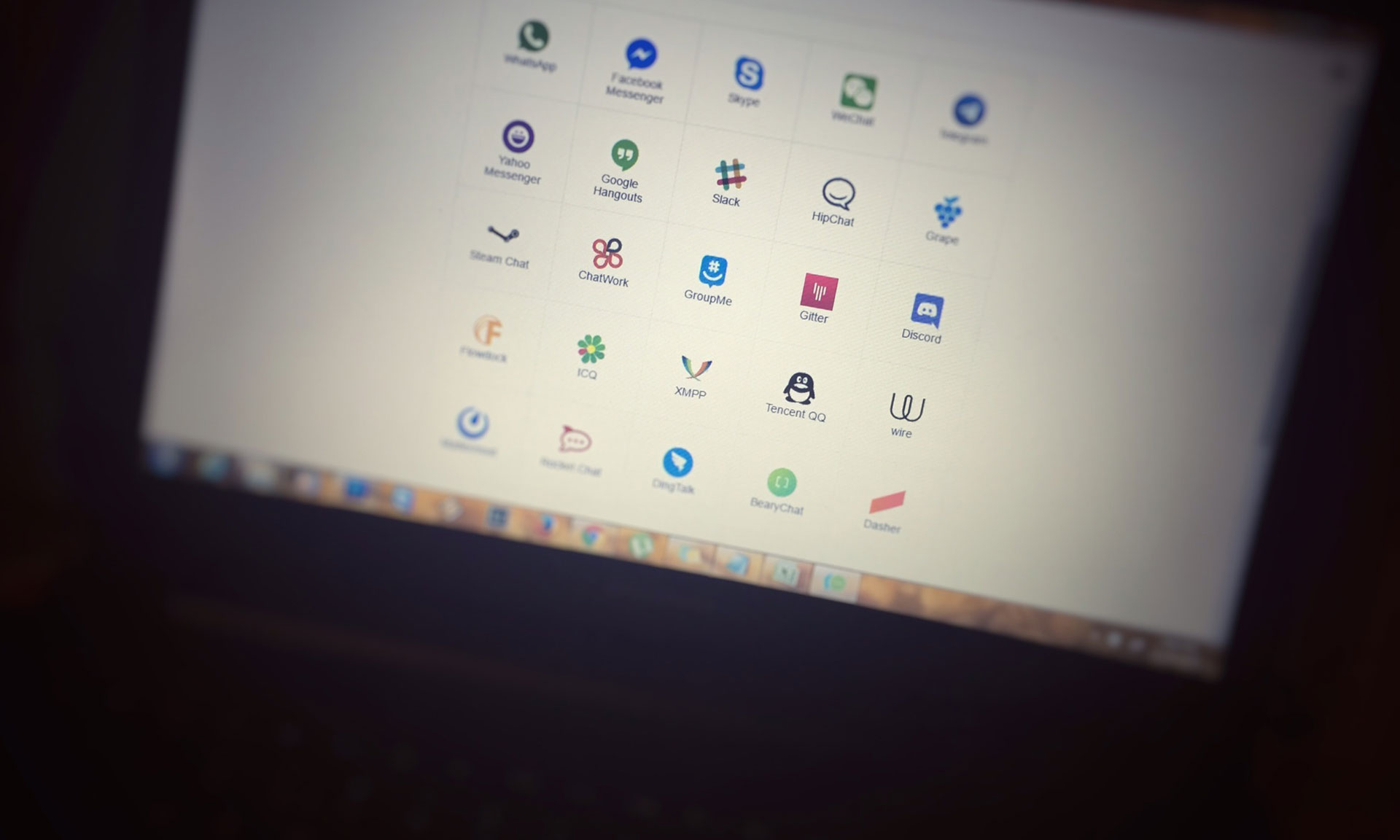 According to  9to5Google Chrome apps won’t be available anymore starting June 2022, depending on which platform you’re on.

No worries, you won’t missing out on the feature, as you’ll be able to keep using most apps on the web through Pocket by running https://getpocket.com/ or using Progressive Web Apps, while a few Chrome apps installed will automatically redirect you to websites.

Back in 2016, Google first announced its intention to give up Chrome apps on Windows, macOS, and Linux, since only 1% of users were actually using packed Chrome apps.