Boston Dynamics Spot Dogs Could Fight Each Other 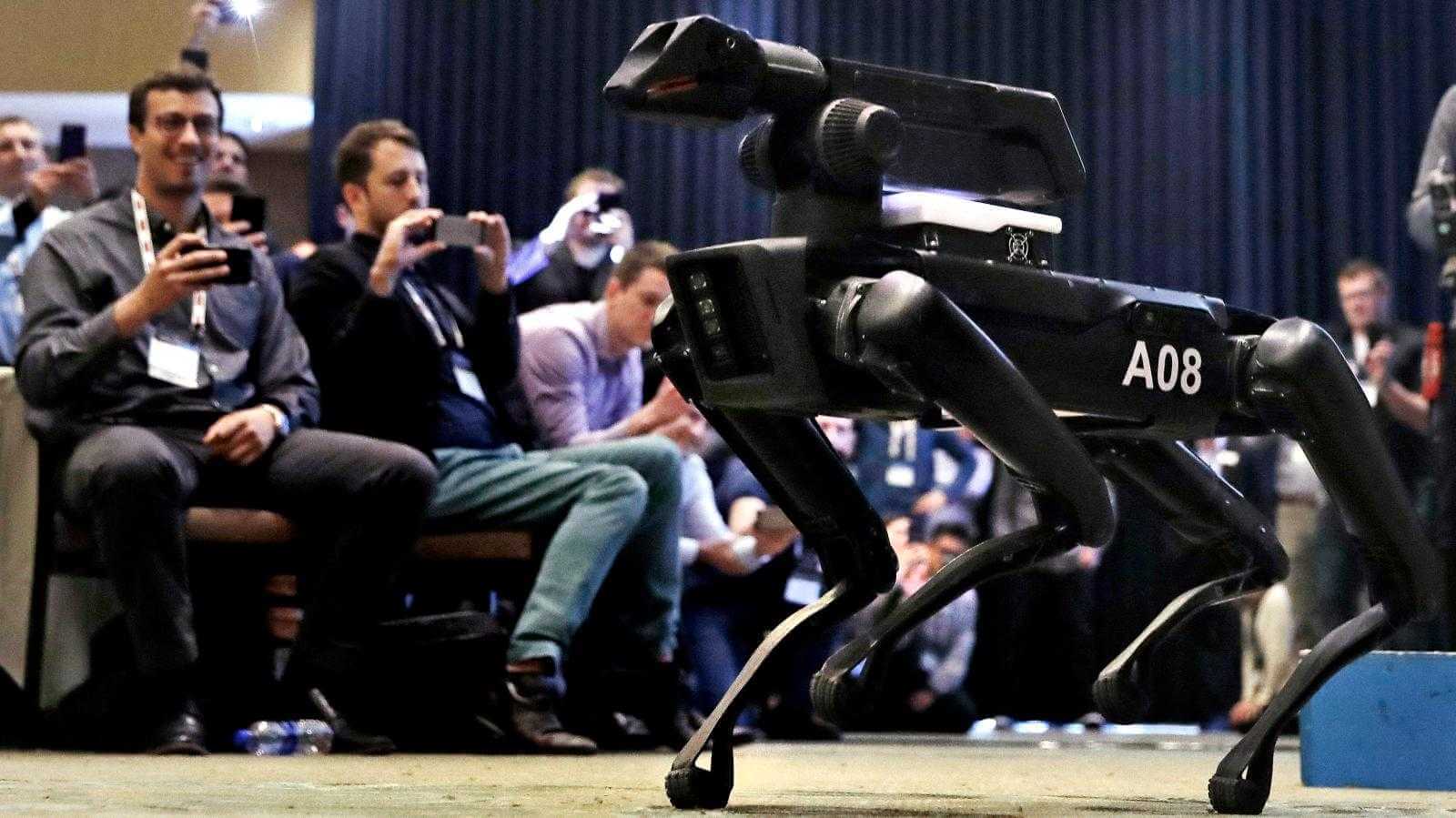 Amazon just concluded re:MARS , the four-day conference focused on robotics, machine learning, automation, and space. There, Boston Dynamics talked about what their Spot dogs could do, which is fight each other.

Boston Dynamics CEO Marc Raibert was one of the first speakers to take the stage at re:MARS. The highlight of his presentation was, perhaps, the moment when the company’s SpotMini robot dogs lost control. In a predicted manner, mind you.

The confrontation was simply a demonstration of what Raibert believes will be the bots’ future use case: fighting for our entertainment.

Boston Dynamics CEO believes their Spot robo-dog could act in a “network game” where it would be one of several “physical actors” in the near future.

The hypothesis in which the SpotMinis turn out to be the fighters of the twenty-first century may be close, but, until then, the bots are making themselves useful in construction. Many Japanese construction companies are already testing their capabilities to oversee worksite progress, said Raibert for The Verge.

“There’s a remarkable number of construction companies we’re talking to,” he added. “But we have some other applications that are very promising — [including] in hostile environments where the cost of having people there is high.”