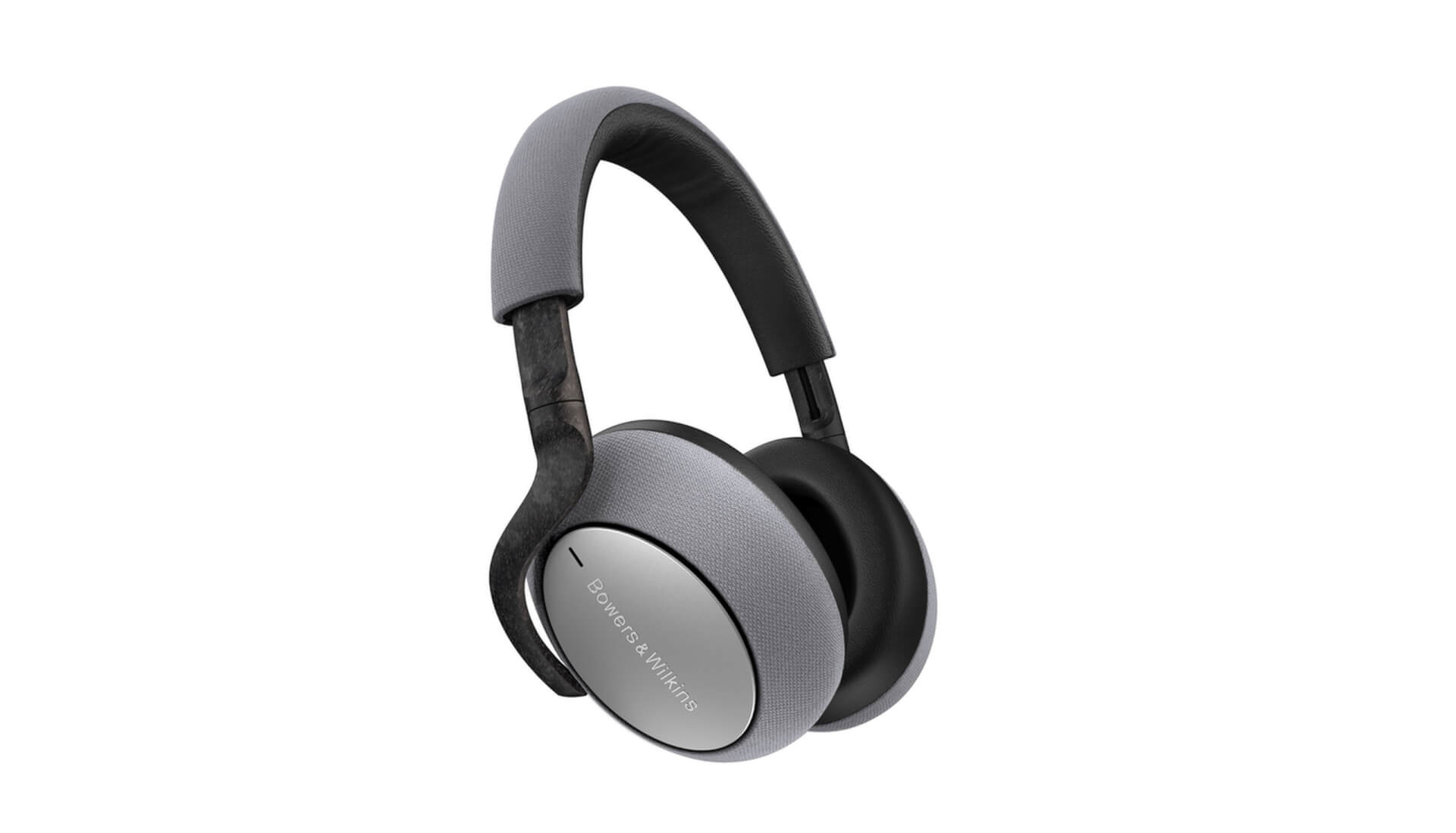 It’s well-known to audiophiles that the Bowers & Wilkins original PX noise-cancelling earphones were some of the best around at the time and now, the company has unveiled their predecessor: the PX7.

The new model to begin with, is much lighter than the previous versions as the headband is made out of carbon fibre and plastic composite. According to the company, the material is just as durable as traditional aluminum.

The earcups are made out of memory foam, in order to better cushion your ears for hours of playback but this memory foam also acts as a seal against environmental sounds. Both earcups feature physical buttons that will help you control playback and just how strong you want your noise-cancelling feature to be. And there’s four of them to choose from: high, low, auto or off. The auto mode will see the headphones automatically adjust the level of noise cancellation, depending on your environment.

The headphones use Qualcomm’s aptxHD Adaptive codec, which, according to Bowers & Wilkins, delivers “robust, low latency, high resolution wireless technology”. They promise that the switch between listening modes will be seamless and that there will be no issues at all with lag when watching videos or playing games.

The PX7 have a battery life of 30 hours and, thanks to quick-charge, you will be able to squeeze some five hours of playback out of a 15-minute charge.

The new PX7 headphones cost $399.99, making them still one of the priciest headphones with active noise canceling around. They will be officially released in October.