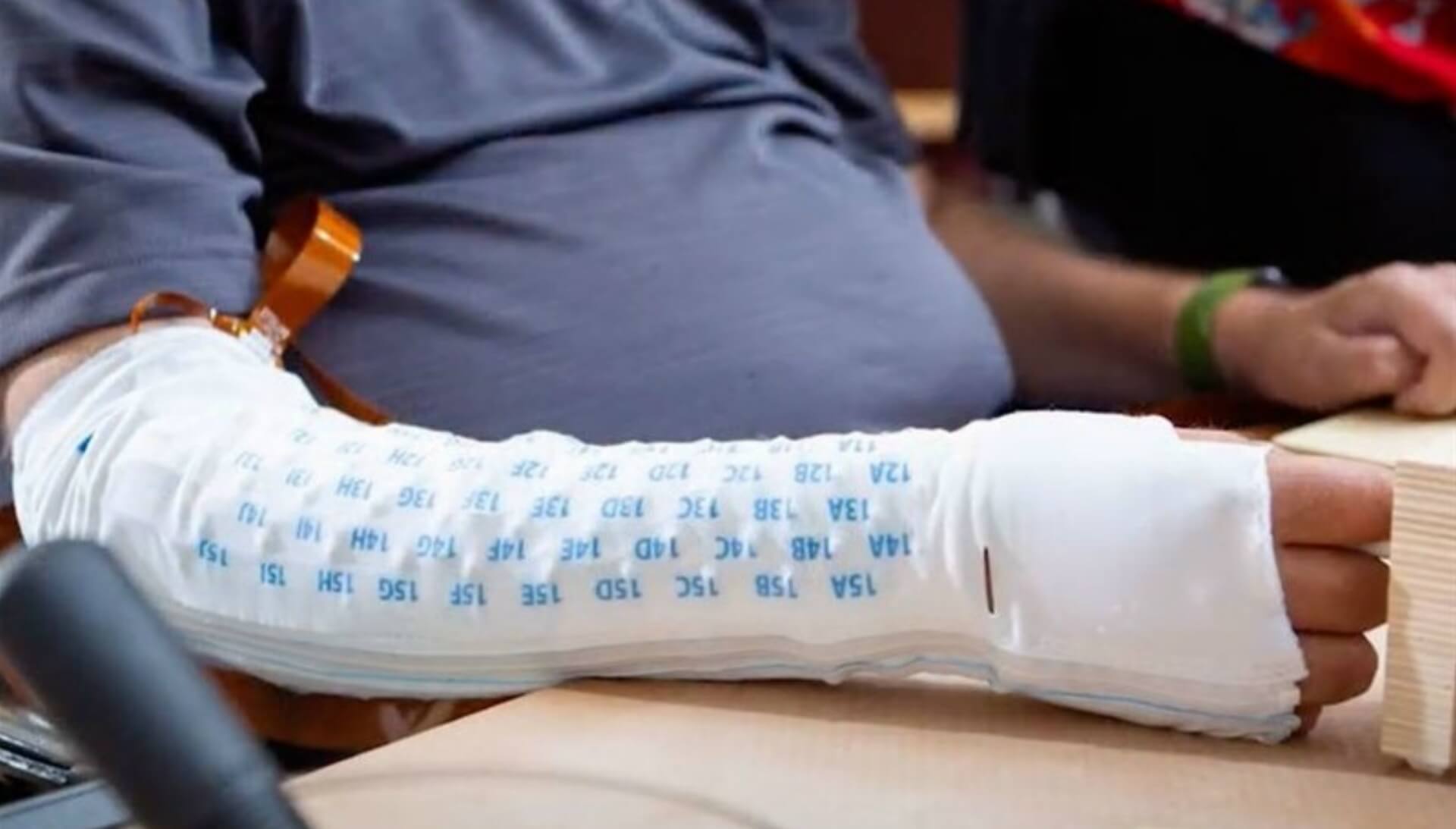 Our senses define the way we interact with the world around us, but sometimes one of our senses can be cut short by an injury or chronic disease. Using computers and bio-chips to make medical adjustments was relegated to TV shows and was considered SF. Well, no more; as of April 23rd, a brain-computer interface is a reality.

Researchers have developed a technology that restores limb function in patients paralyzed from spinal cord injury or degenerative diseases, re-establishing the sense of touch using this new process.

The team of researchers at Battelle over at the Ohio State University Wexner Medical Center announced that they have been able to return the sensation to the hand of a study participant with a critical spinal cord injury using a brain-computer interface, known as a (BCI) system.

The process provides neural signals that are so minuscule they can’t be perceived by the human eye, improves them via artificial sensory feedback, and sends them back to the patient, resulting in a considerably enriched motor function.

The test patient’s name is Ian Burkhart, a 28-year-old man with a severe spinal cord injury that dates back to 2010. As of 2014, Burkhart has been closely working with the team on a project called NeuroLife, a project that aimed to restore function to his right arm.

The system that the team developed works through a series of electrodes attached to his skin and a small computer chip implanted in his motor cortex. Using wires to reroute movement signals from the brain to the muscles while bypassing his spinal cord injury has given the patient the ability to lift a coffee mug, swipe a credit card, or even play Guitar Hero.

The researchers discovered that Burkhart had almost no sensation in his hand when they used stimuli, even if a neural signal was indeed traveling to his brain.

Patrick Ganzer, a principal research scientist at Battelle, stated that even in patients who are considered to have a clinically complete spinal cord injury, there are almost always a few wisps of nerve fiber that remain intact. The team can boost these signals so that the brain can pick them up and respond to an external sensory stimulus, so that a limb that was initially inactive can function again.

The signals were artificially transferred back to Burkhart using haptic feedback, a vibration that is usually found in a mobile phone, or a game controller. As a result, the sub-perceptual touch signals coming from the skin travel back to the brain through artificial haptic feedback, and they can be perceived and interpreted, resulting in movement. You can find a more exhaustive explanation here.