Bringing Back The Dead: Amazon's Alexa Will Create Deepfakes That Can Mimic Grandma’s Voice 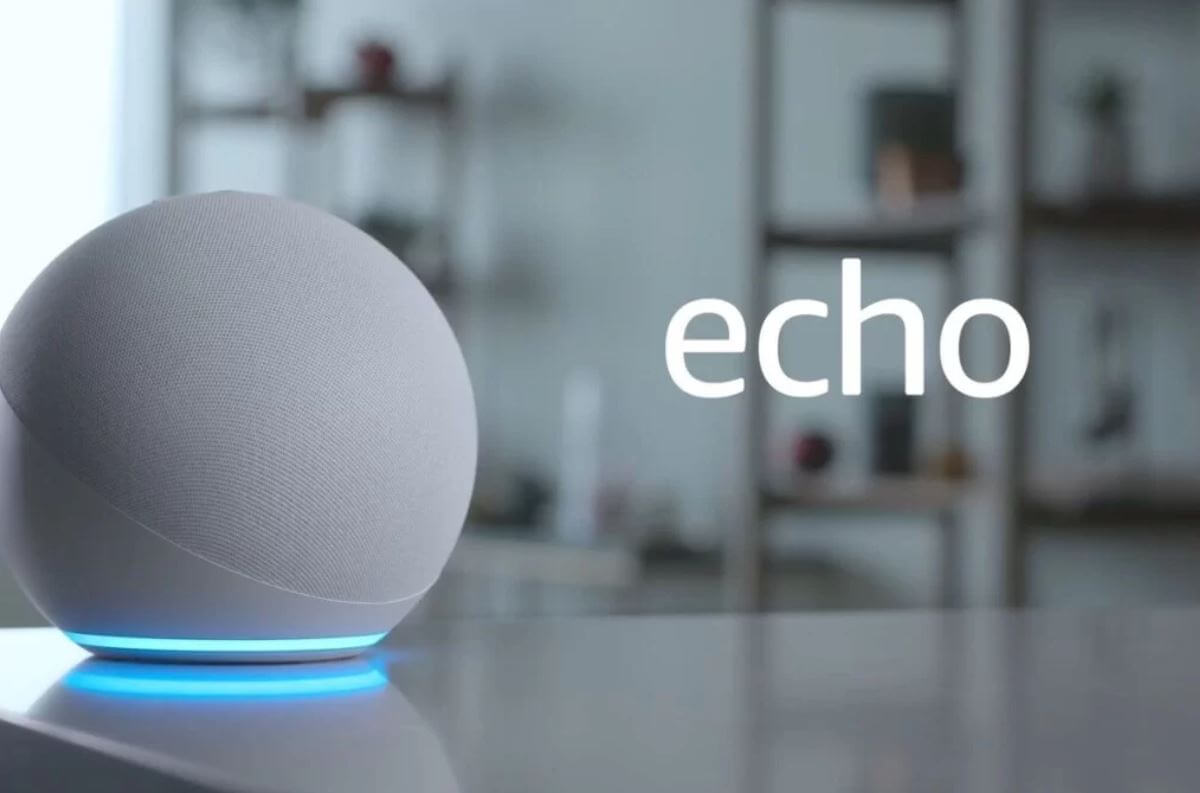 In a turn of events that looks like a leaked script for Black Mirror or Upload, Amazon announced that Alexa will be able to deepfake dead people’s voices.

Taking the stage at their re:MARS conference, Amazon officially announced that it will launch a feature that takes short clips of a person’s voice, then reprograms it as longer speech.

Instead of going the easy route of, you know, deepfaking your partner’s voice to play a joke on them, Senior Vice President and Head Scientist for Alexa, Rohit Prasad, actually demoed the voice of a deceased grandma reading her grandson a bedtime story.

Prasad explained that Amazon can create that voice using just a minute of sample speech.

According to Reuters, Prahad said that the goal of this technology is to “make memories last” after “so many of us have lost someone we love,” though it will be used so that Alexa will mimic anyone’s voice.

As TechCrunch notes, the feature is still in development and there is no clear launch date, though Alexa will probably receive it in the near future.

Dunno about you, but I’d buy an Alexa device just so I could program AM’s speech from I Have No Mouth and I Must Scream. That’s a healthy way to deal with grief, right?

Amazon Reveals Its First Fully Autonomous Mobile Robot. What Proteus Will Do In Its Warehouses