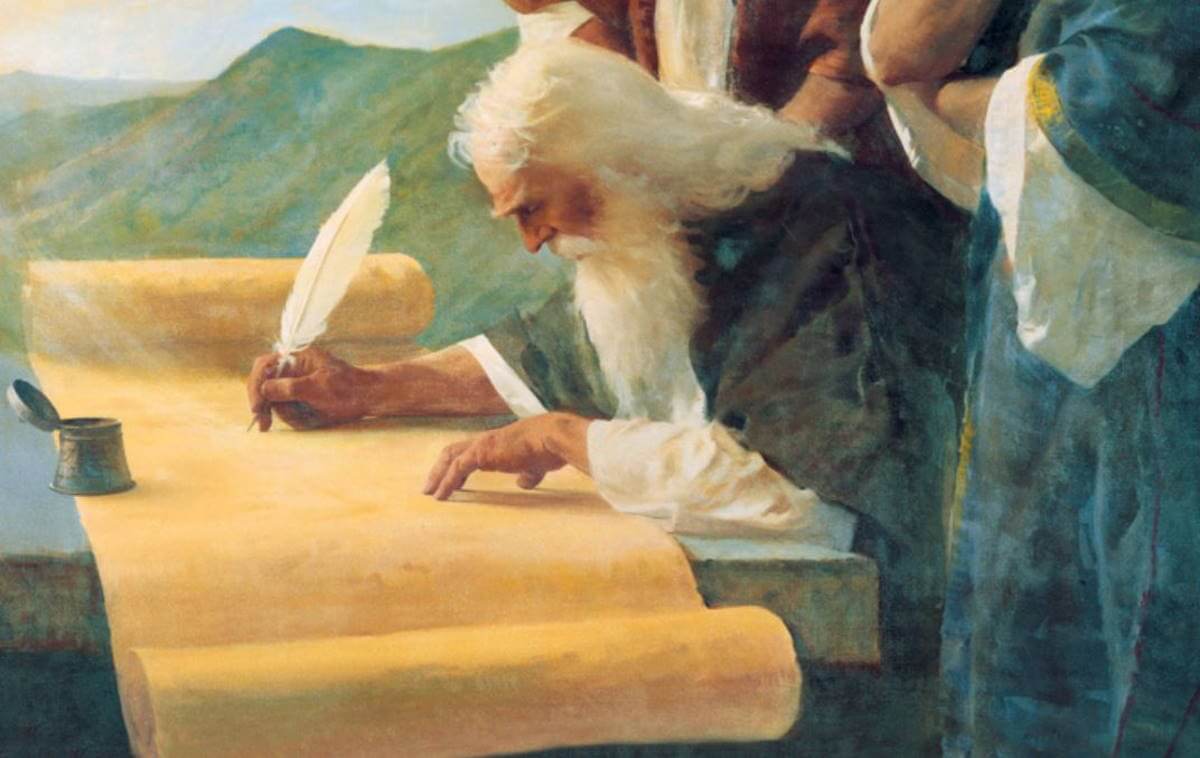 Which actor or public person hasn’t had to post a huge apology letter on Twitter and had to screenshot a Word document to be able to share so many words?

That could soon be a thing of the past.

Twitter is testing a feature that will let you (and controversial celebrities) share notes of up to 2500 words, which will come in handy when trying to avoid those pitchforks.

Twitter Notes will be a test that will run for two months in a few regions: the US, UK, Canada and, surprisingly, Ghana.

According to Twitter, the feature will be available to a small group of writers.

Even though that’s the most obvious use case for a regular Twitter user, the Twitter Notes is actually designed to keep people longer on the platform.

Since everyone who wanted to share an update longer than 280 characters had to post screenshots of texts or send people to an external newsletter by posting a link, Twitter had to give them a way to share their thoughts without sending their readers elsewhere.

“Since the company’s earliest days, writers have depended on Twitter to share their work, get noticed, be read, create conversation – everything but the actual writing,” the company said on Twitter, using the new Twitter notes.