CES 2018: 10 Things To Keep Your Eyes Open For This Week - TechTheLead 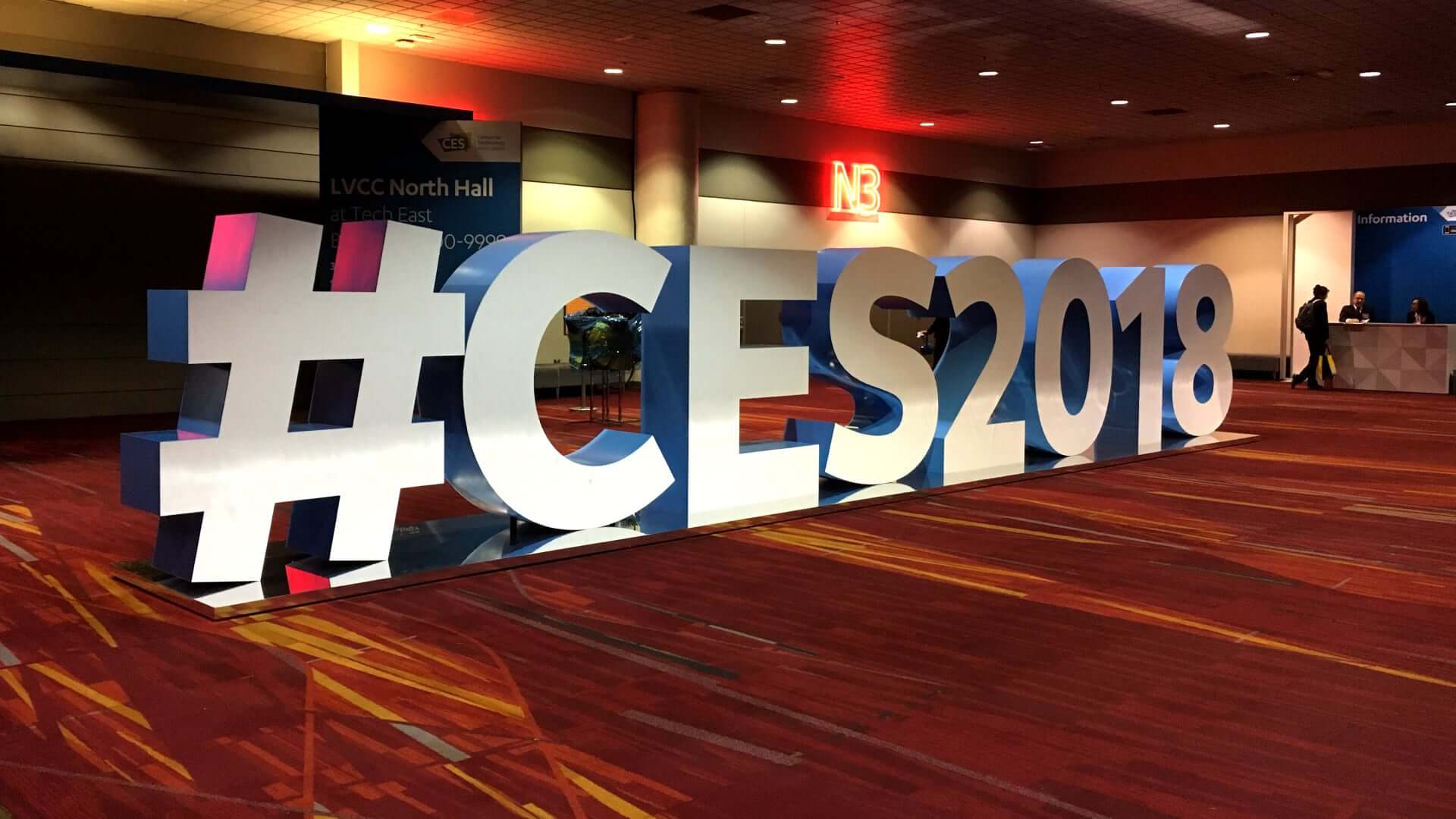 ‘Tis the season of tech releases, so keep your phone charged to read the latest CES 2018 news! We can promise you this: there are at least 10 things to keep your eyes open for this week! #objectmagic

This week, in Las Vegas, LG is bringing all sorts of goodies. The company has already announced the arrival of a number of smart speakers, dubbed the “ThinQ” gadgets.  The “first premium smart AI audio product” from their ranks comes with Google Assistant and is expected to cast beautiful, natural sound. Of course, you’ll see new TVs there, as well, and the most exciting one has to be the 65-inch rollable OLED one.

As always, Samsung is going for the kill. They’ll be present there with a bunch of gadgets; from Bixby-powered fridges to new laptops like the Notebook 7 Spin. That’s not what you should be looking for, though; this year, Samsung is unveiling a fierce modular microLED 146-inch TV (!) and AI technology that can upscale content to 8K! Now, that’s something.

DJI’s OSMO was one of the best gimbals of 2017 and Ronin S is bound to be this year’s top-notch stabiliser. The drone company says it’s the first single-handed stabiliser for DSLR and mirrorless camera systems. Read about them here.

One of the most exciting automotive technologies to show up at CES this year has to be Nissan’s “brain-to-vehicle interface”. We’ve talked about it a little bit here but we’re going to dig for more juicy details this week.

Byton is taking another approach when it comes to futuristic vehicles. To the company, it’s all about the driving experience, rather than the car itself. Their concept SUV comes with facial recognition and an unconventional interior that doubles as a digital office. Driver and passengers interact via hand gestures or through touchscreens. See photos and details, here.

Honda will be taking the stage with its four new friendly robots, designed to “assist people in many situations, such as disaster recovery, recreation and learning from human interaction to become more helpful and empathetic.”

Sony isn’t letting this year’s CES end without launching three new mobile phones. Nothing groundbreaking, mind you, but definitely a must-see for those of you who are Xperia fans. See them, here!

Sennheiser will definitely NOT disappoint this year, quite the contrary. There have been sightings of a cool, glass-covered, closed-back pair of headphones that’s bound to be in the top best audio accessories this year.

If you expect great audio quality and amazing imaging from your devices, good news: Xperi Corporation is bringing their A game to CES. FotoNation, DTS, HD Radio and Invensas will showcase technologies that will impress the pickiest of you. We’ve heard of software that makes you look flawless in 360-degree VR, biometric solutions that secure your data in AR and VR, as well as the best immersive sound tech for cool sound bars. If you’re more into hardware and science, don’t miss the updates from Invensas on bonding processes for sensors.

Last but not least, the Vuzix project. The company is reviving Google Glass in the form of a pair of smart glasses that work with Android and iOS and have Amazon’s Alexa integrated. Read more about it, here.