CES 2018: Razer Shows How To Turn Their Phone In A Laptop - TechTheLead 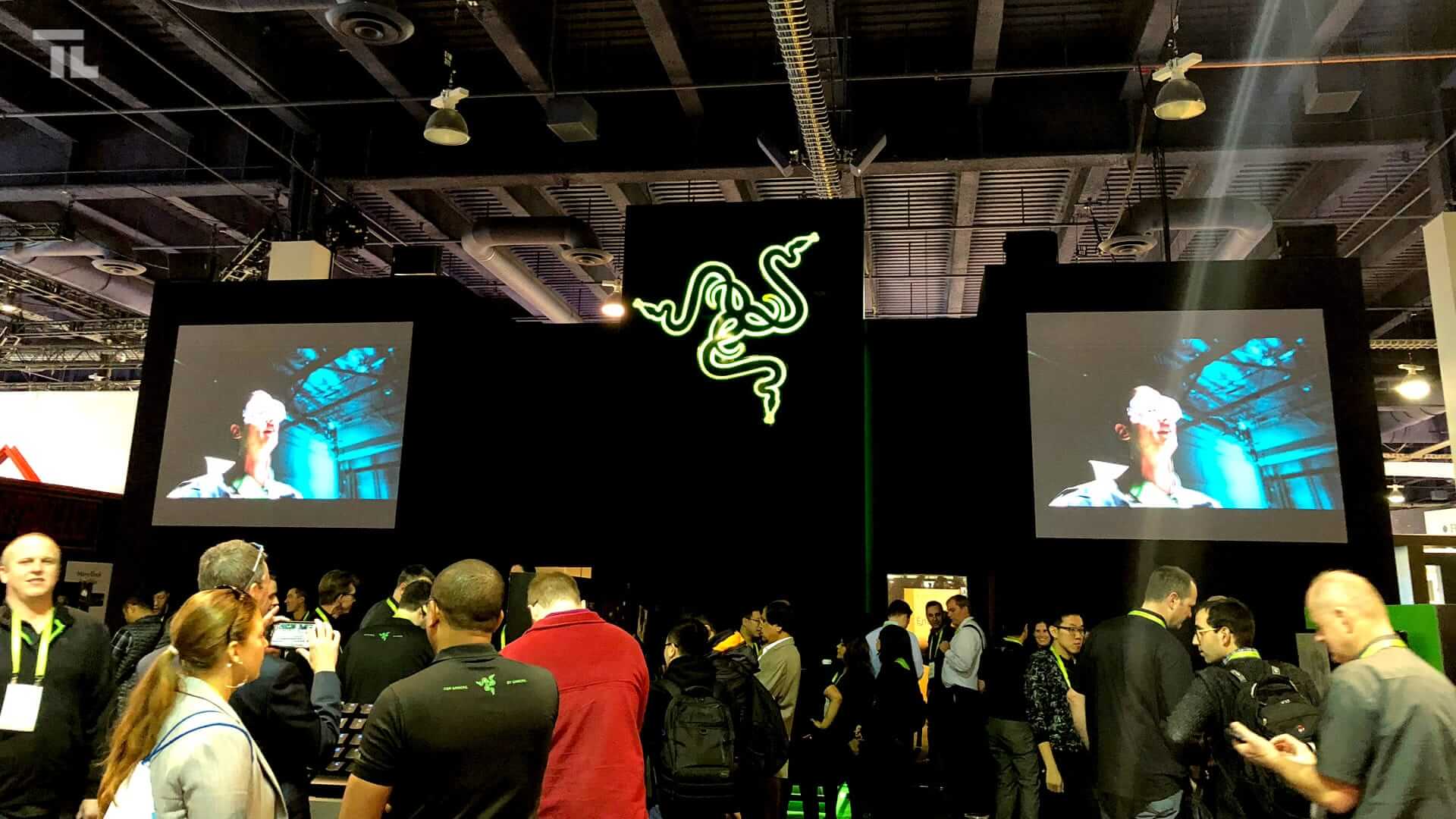 Razer finished 2017 with an interesting twist. The gaming company launched their first phone (and it didn’t disappoint at all), so we expected to see it front and center at CES 2018. Surprisingly, that wasn’t the highlight of their display… although it did involve it. Nope, Project Linda, a smartphone-powered laptop made us giddy #hardwaremagic

“The handiness of a phone. The versatility of a laptop. Our new concept, Project Linda, merges the power of the Razer Phone with the convenience and comfort of a large screen and physical keyboard.”, Razer stated. They weren’t kidding; the new concept is a copycat of Razer Blade Stealth with one exception – the slot underneath the keyboard. Here, instead of a touchpad, lies none other than Razer’s brand new phone. 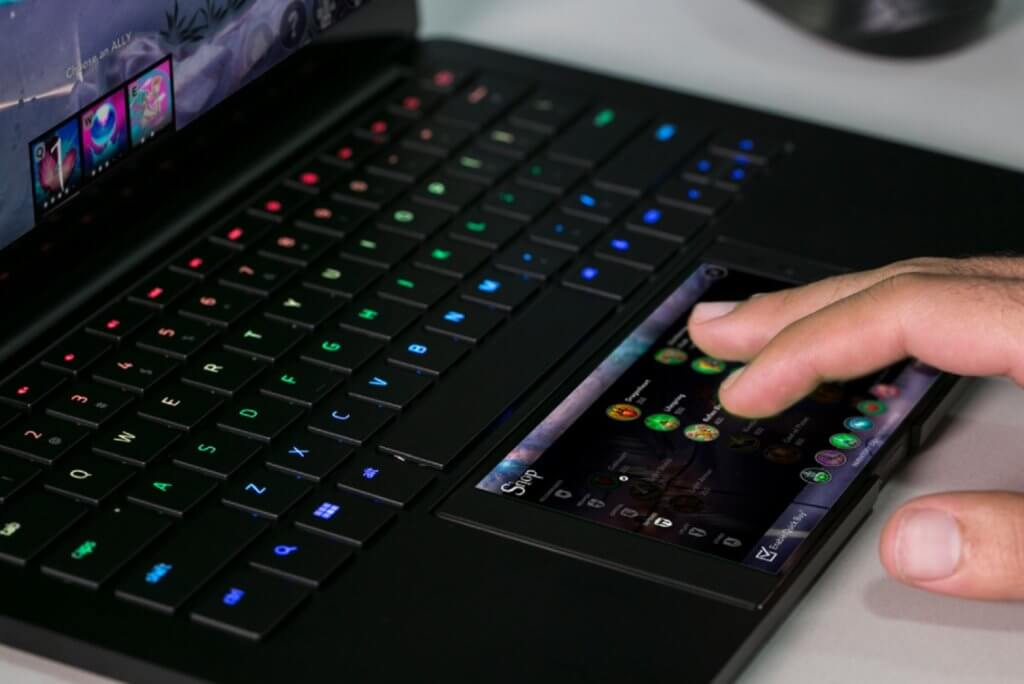 The 5.7-inch device is the one that powers the laptop, through the Qualcomm Snapdragon 835 CPU. Besides fueling the 13-inch laptop, the phone acts as a second screen or as a touchpad, depending on the user’s preferences. Before you ask, the slot’s shape and size was designed to accommodate the company’s phone, not other smartphones. Since it’s a concept though, Razer doesn’t exclude launching it in the years to come with extended compatibility in mind. 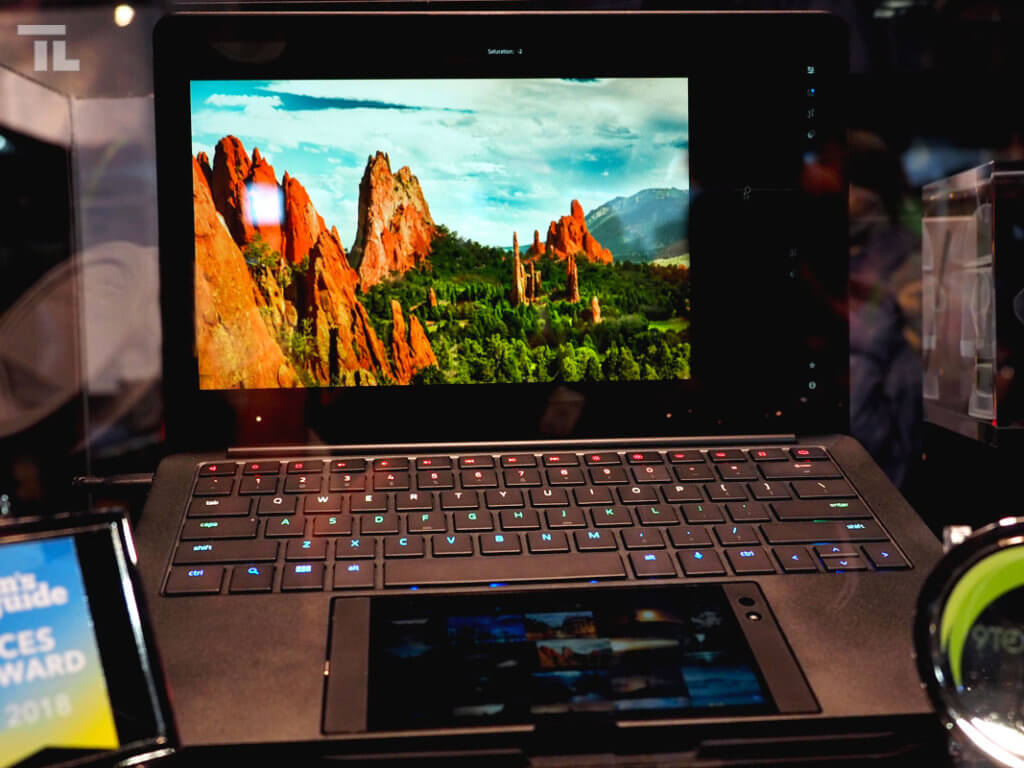 The laptop itself isn’t just a monitor with buttons. Yes, it sports a full-size Razer Chroma keyboard and the display has the same 120Hz refresh rate as the phone, but it also has extra hardware for increased performance. We were told it comes with a 53.6Wh battery cell and a bonus of 200GB external storage. You can enter video conferences from it, thanks to a 720p webcam and audio jack, as well as connect other devices to it via USB-A and USB-C ports. 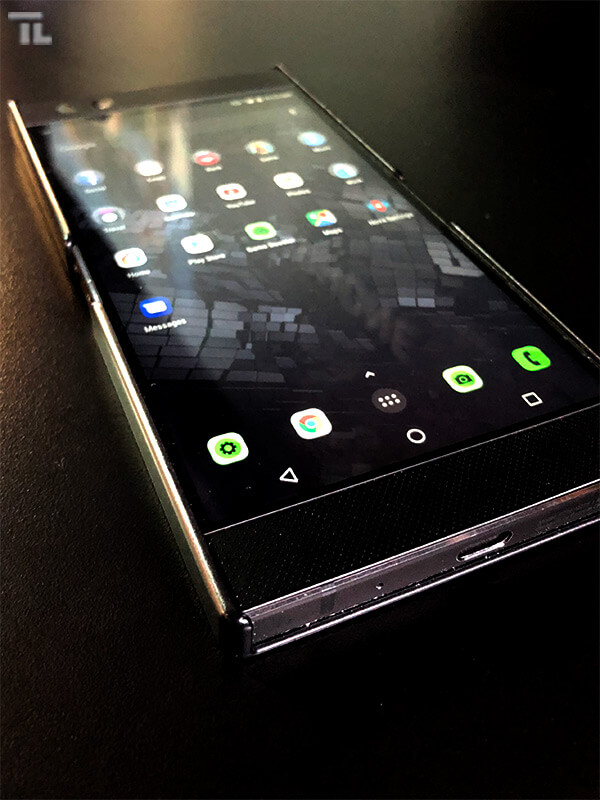 It’s one of the best “accessories” for a phone we’ve seen at CES, precisely because it’s more than an accessory. If you’re already a Razer Phone owner this hybrid laptop will only enlarge the gaming ecosystem. Once it hits the market, of course. Until then, we can only hope more manufacturers take a cue from Razer.