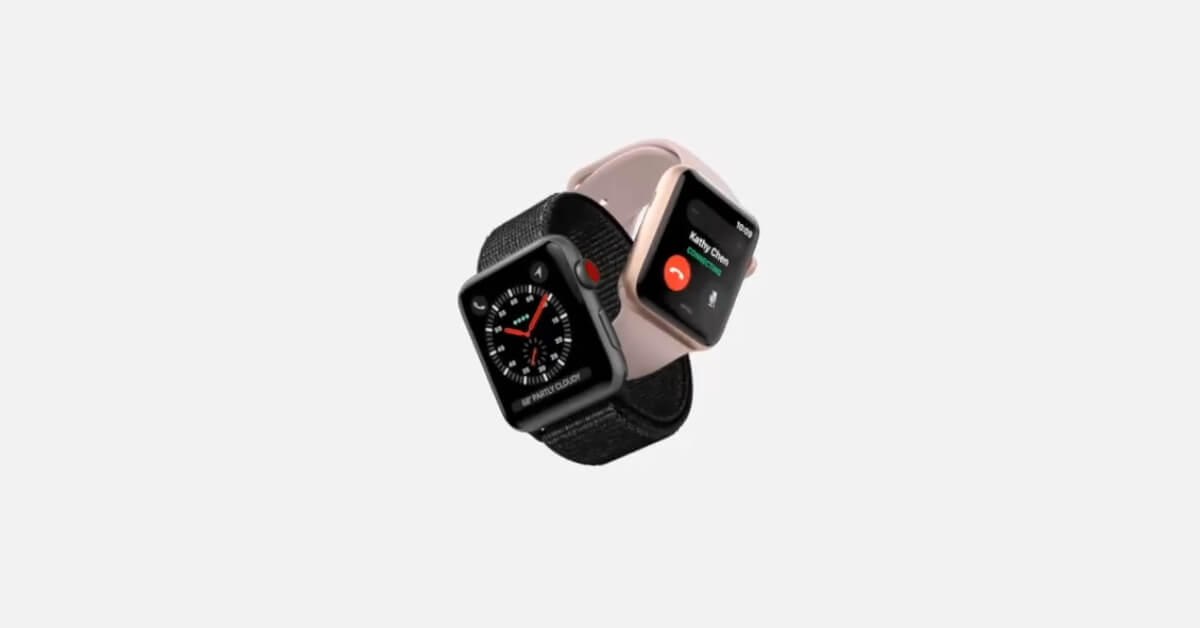 Apple Watch 6 will reportedly have a big rival, at least when you consider the affordability factor.

A cheap Apple Watch SE is reportedly coming to replace Apple Watch 3 as Apple’s low budget option, and it might be here sooner than you think.

Twitter leaker Komiya claims that the Apple Watch SE will launch in March 2021 and, as Tom’s Guide points out, at the same price point as the Apple Series 3.

A $199 Apple Watch SE would make a great pair with the iPhone SE, a longtime wish from fans which Apple fulfilled recently.

According to the leaker, its looks will be straight from the Apple Watch Series 3, with 38 mm and 42 mm case size.

Under the hood it will use the S6 and W4 chips that Apple is expected to use in the Apple Watch Series 6.

However, there will be double the storage from the Series 3, with 16 GB of internal memory, not just 8 GB.

The leaker also claims the watch will be available in Aluminium and that it’s possible it will have a digital crown with haptic feedback.

Meanwhile, we expect to see an official announcement for the Apple Watch Series 6 in September, shortly before the iPhone 12 October announcement.