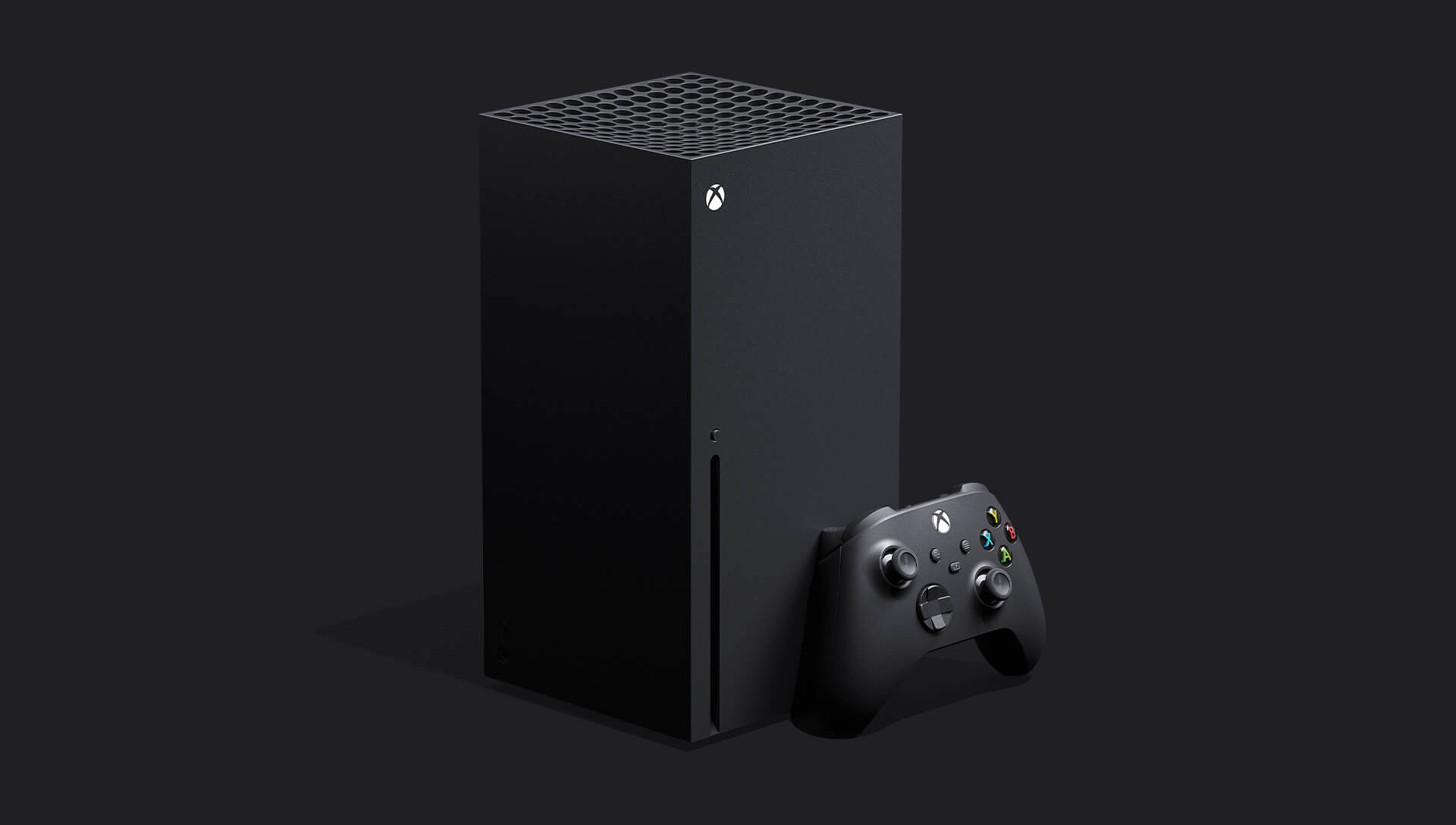 Xbox Series X is right around the corner and while many are excited, some are left anxious. Gaming consoles in general are extremely expensive and both the Xbox Series X and PlayStation 5 are rumored to cost a pretty penny. However, for those who would like to pay less but still have the next-gen features, Microsoft may be releasing a cheaper version of its Xbox Series X console.

According to a report by The Verge, a second cheaper but less powerful version of the Xbox Series X may be on the market. With the codename Lockhart, this console is expected to run games at 1080p or 1440p rather than 4K but maintain many of the other features. It’s not clear which features will work on both the Xbox Series X and Lockhart, but hopefully Smart Delivery and multiple game suspension will be on the Lockhart.

Apparently, developers have been able to test how games run on Lockhart thanks to a “special Lockhart mode” on the Xbox Series X developer kit. This developer kit “includes 7.5GB of usable RAM, a slightly underclocked CPU speed, and around 4 teraflops of GPU performance” as opposed to 13.5GB of RAM and 12 teraflops of GPU.

More information may be released in the coming months as Xbox reveals more about next-generation.