Jack Ma Takes Back Promise To Bring 1 Million Jobs To The U.S, Following The Trade War 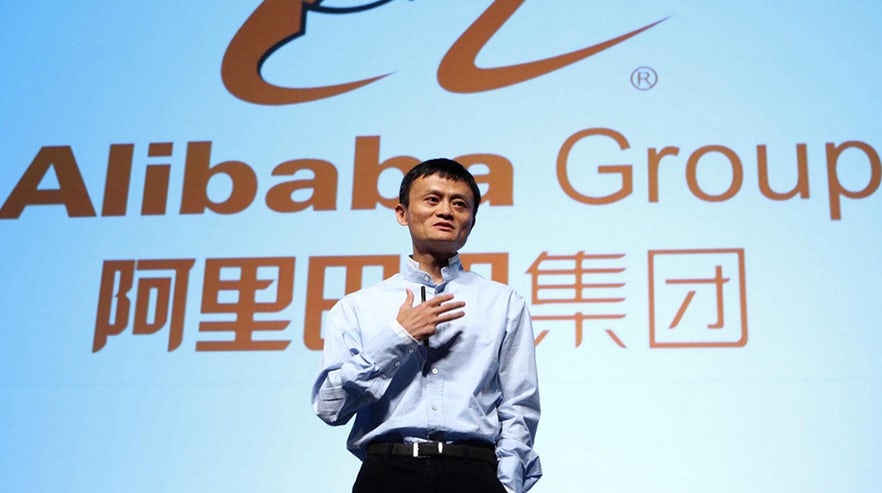 The promise to create 1 million jobs for the U.S was made during a high-profile meeting with Donald Trump back in January 2017, before Trump was inaugurated as president.

Now his company has withdrawn the plan to create 1 million jobs in the U.S, following Trump’s promise to impose 25% tariffs on Chinese goods.

“The promise was made on the premise of friendly US-China partnership and rational trade relations. That premise no longer exists today, so our promise cannot be fulfilled.”

Jack Ma, though he had not went into detail about how he would add the jobs he promised, wanted to encourage small American businesses to sell on the Alibaba marketplace Tmall and Taobao. Even so, it is known that the Alibaba shares have been declining steadily through the year.

The president and founder of the Chinese e-commerce giant expressed his concern about the Commercial War between China and the U.S during an annual conference held for his company’s investors, that took place just a couple of days ago.

During the conference, Ma called the trade conflict “a mess” for all parties involved. “You may win the battle, but you lose the war,” he said at the event held in Hangzhou.

Ma is expected to step down as chairman of Alibaba in a year  and, with the trade war looming, he has added that the U.S -imposed tariffs will prompt the country to export elsewhere, and mentioned Africa, South East Asia and Europe as the alternatives.