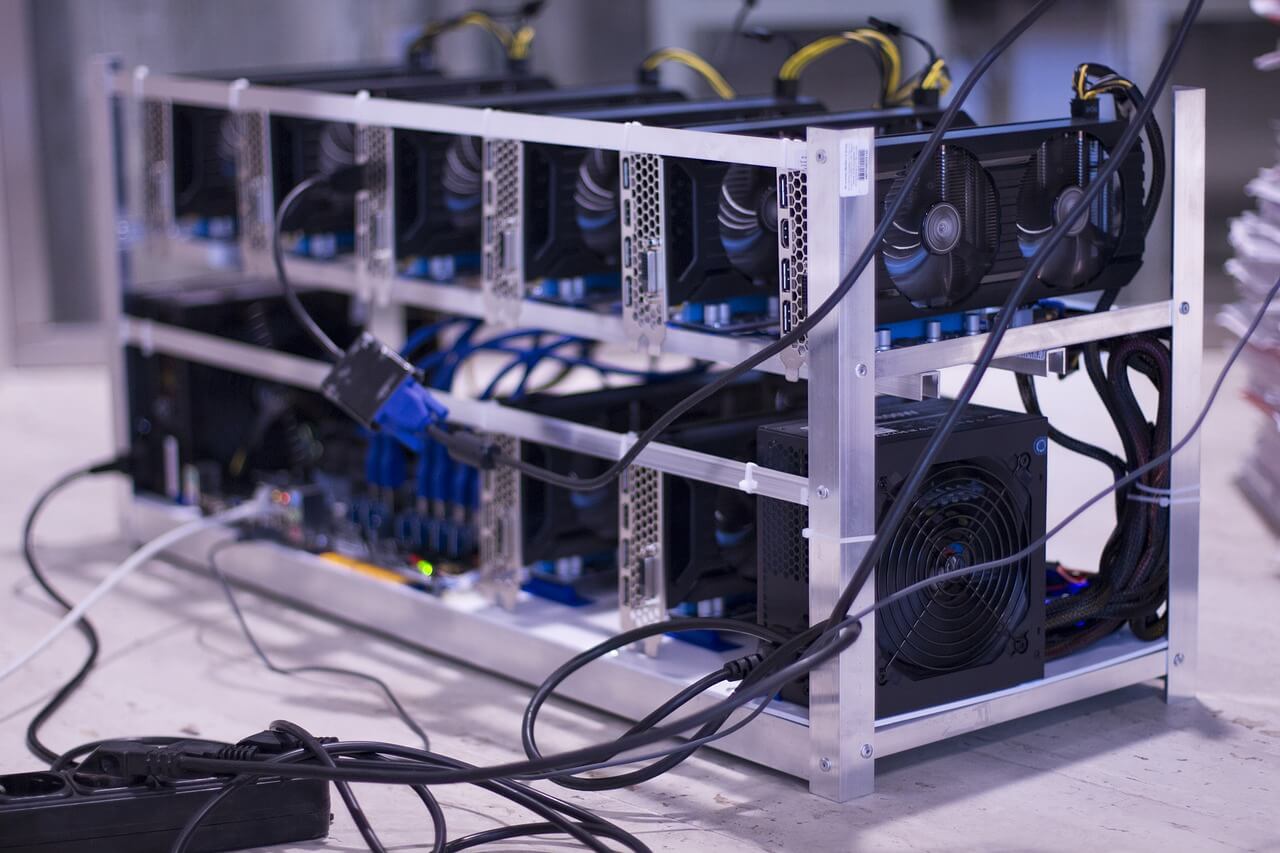 China’s central bank wants to ban all cryptocurrency transactions in China and the government is in full approval of the measure.

On Friday, China’s central bank said that all cryptocurrency-related transactions, including Bitcoin and Tether, are not fiat currency and therefore should be banned for the “safety of people’s assets”.

A joint statement from ten Chinese government agencies also promises to do a “high pressure” crackdown on trading digital coins of this type.

The statement claims that their use has enabled the spread of  “money laundering, illegal fund-raising, fraud, pyramid schemes and other illegal and criminal activities”,

The Chinese government warns that it will “resolutely clamp down on virtual currency speculation, and related financial activities and misbehaviour in order to safeguard people’s properties and maintain economic, financial and social order,” a statement that made the price of Bitcoin take another alarming dip.

According to the statement, those who continue trading crypto “will be investigated for criminal liability in accordance with the law” but crypto miners will fare no better.

Despite hosting some of the largest cryptomining services in the world. China’s National Development and Reform Commission will launch a nationwide crackdown on this type of activity as well.

The move comes after, in June, officials announced the arrest of more than 1000 people who used the profits gained from illegal activities to buy cryptocurrencies, and after several Chinese provinces banned cryptocurrency mines.