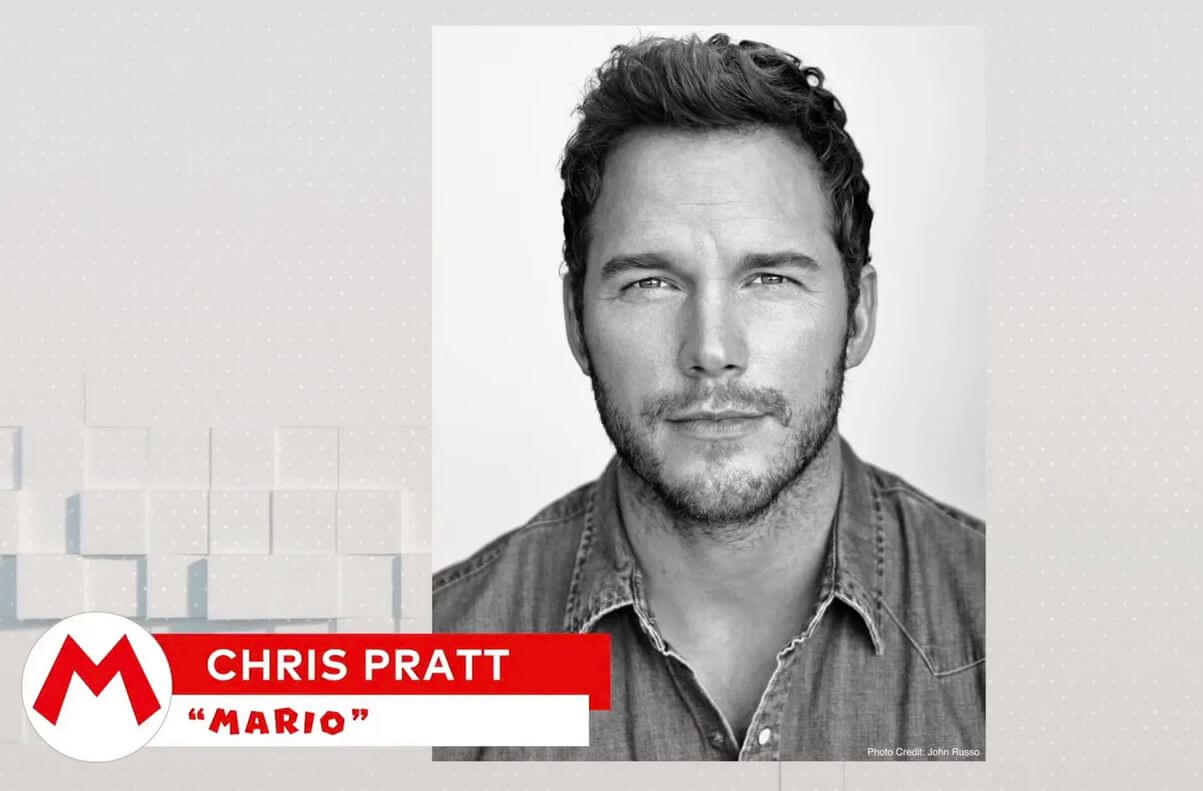 Someone at Nintendo must have eaten a lot of mushrooms and not just in-game, because Chris Pratt will play Mario in the upcoming movie.

Yes, there’s a new Nintendo feature film with Mario, made by Nintendo alongside Illumination, the studio who also brought us “Despicable Me” and Minions.

And, despite having thousands upon thousands of talented voice actors capable of voicing Mario, the Italian plumber, Nintendo chose one of the highest paid actors nowadays: Chris Pratt.

The actor, originally famous from Parks and Recreation and catapulted to mega stardom by Guardians of the Galaxy, will lend his voice to arguably the most famous video game character of all time – and hopefully he’ll be able to nail the accent too!

Nintendo pulled no stops when it comes to the Mario movie, also pulling into the project other hot names.

Anya Taylor-Joy of Queen’s Gambit fame will play Princess Peach, Charlie Day will be Luigi, Jack Black will be Bowser, Keegan-Michael Key will be Toad and Seth Rogen Donkey Kong.

As for fan service, Nintendo promised to bring back Charles Martinet, Mario’s voice for the past three decades of games, and use him for “surprise cameos”.

Officially announced in 2018, the upcoming Mario movie will debut in theaters on December 21st, 2022.