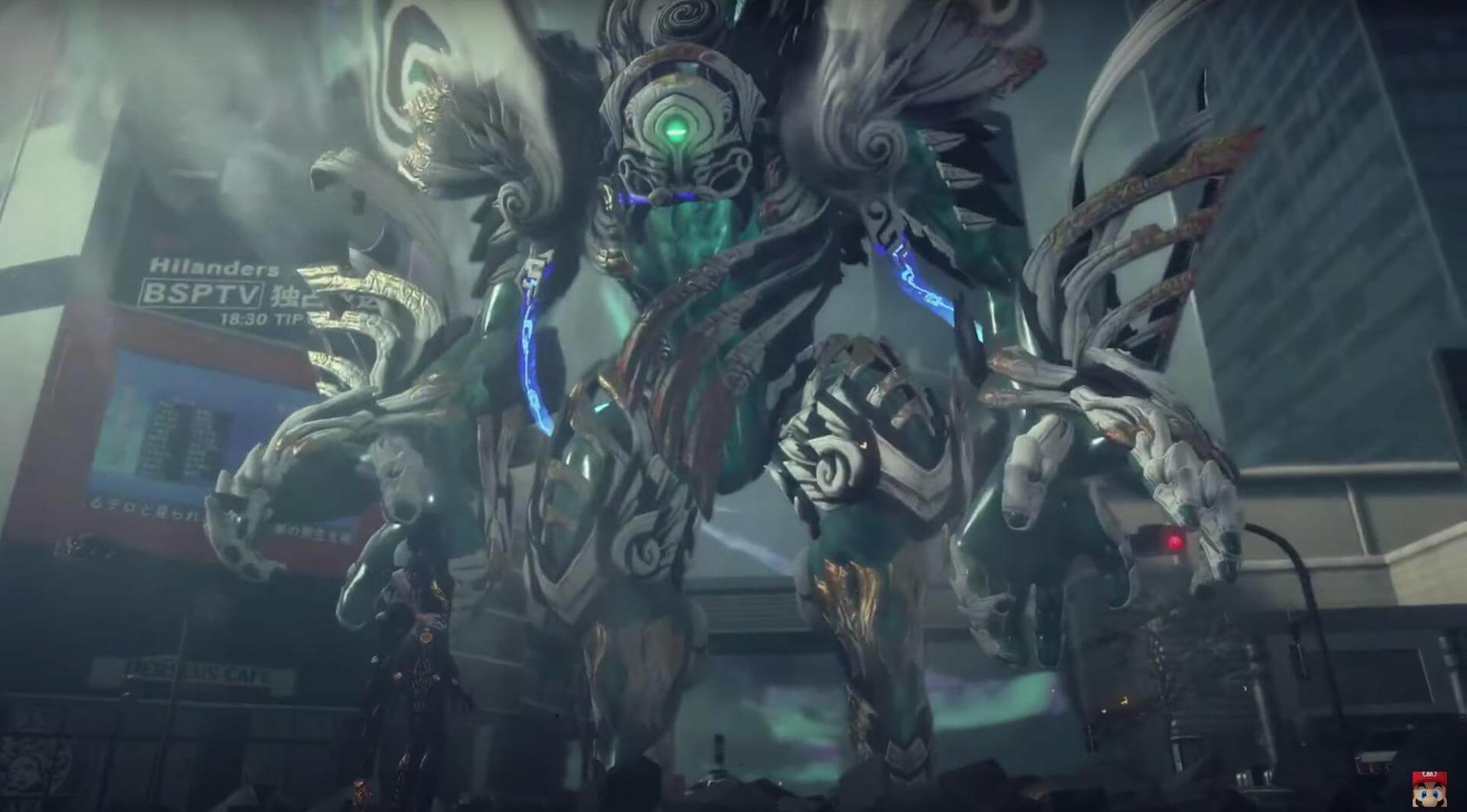 The biggest announcement of the Direct was not a game but a collection of games coming to the Nintendo Switch Online platform. Although reports suggested that Game Boy and Game Boy Color games would be next, to our surprise, Nintendo 64 and Sega Genesis games will make their way into the catalogue. Set to release later in October as part of a new subscription package – Nintendo Switch Online + Expansion Pack – games such as Ocarina of Time, Mario Kart 64, Yoshi Story, Castlevania Bloodlines, and Sonic 2, among others, will be available to play for subscribers. The service will continue to expand, with Majora’s Mask and Banjo-Kazooie being teased as another game Nintendo is hoping to bring to the service. Finally, the company remade the Nintendo 64 and Sega Genesis controllers to be used to play the games with their original controllers. Each will be available for $49.99.

Beyond that, we got a surprise drop of a new Kirby game: Kirby and the Forgotten Land. This game takes the traditional 2D side-scrolling series and turns it into a fully 3D almost open world game. Explore ruins of a long gone civilizations, copy abilities from familiar enemies, and battle bosses in the most action adventure Kirby game ever. The game is scheduled to release Spring 2022.

Two other big first party titles, Splatoon 3 and Bayonetta 3, received closer looks, with this being the first we’ve seen Bayonetta 3 since its reveal in 2017. Splatoon 3 appears to be following the series’ successful paint-based shooter formula but are adding new items like a ball robot and grappling hook to spice up the gameplay. The story mode is titled “Return of the Mammalians,” hinting at several mammals making their way into a world where almost all mammal have gone extinct.

Bayonetta 3, on the other hand, eased the worry of fans with a gameplay trailer illustrating the franchise’s typical hack-and-slash gameplay. Platinum Games also showed off a new gameplay feature which has Bayonetta controlling a kaiju-like creature in order to fight the larger-than-life monsters she faces. The game now has a release date of 2022.

Metroid Dread and Mario Party Superstars got their expected screen time, with the former receiving more story and world info for its launch on October 8th. Nintendo then revealed the final three boards – Woody Woods, Yoshi’s Tropical Island, and Horror Land – as well as a minigame specific mode in the Mario Party remake.

As always, existing games got their DLC. It started with Monster Hunter Rise: Sunbreak (Summer 2022) which is a “massive expansion” for the hit title with new monsters, hunting areas, hunting actions, and quests. The second wave of Hyrule Warriors: Age of Calamity DLC, titled Guardian of Remembrance, will launch soon, with scientist Purah and Robbie seeming to make their first appearance as playable fighters. Both Mario Golf: Super Rush and Animal Crossing: New Horizons are set to receive free content updates. Koopa Troopa and Ninji will join the cast of playable characters and bring along two new golf courses – one desert, one snow themed. The New Horizons content will be announced in an Animal Crossing Direct in October, but the short trailer did hint that the fan favorite Brewster would be serving up coffee to your island as soon as November.

And finally, in the wackiest announcement, Mario creator Shigeru Miyamoto confirmed the Super Mario movie’s holiday 2022 release date with December 21st release in North America. He also went on to reveal the most unexpected cast of voice actors for the movie including Chris Pratt (Mario), Anya Taylor-Joy (Peach), Charlie Day (Luigi), Jack Black (Bowser), Keegan-Michael Key (Toad), and Seth Rogen (Donkey Kong), among others. Mario’s current voice actor, Charles Martinet, will be involved, but his participation has been kept a surprise.

Oh, and for anyone expecting the final DLC fighter for Super Smash Bros. Ultimate, Sakurai will host the final “Mr. Sakurai Presents” on October 5th 7am PT/10am ET where we will reveal the final character and go over their moveset.

Here is everything else announced: