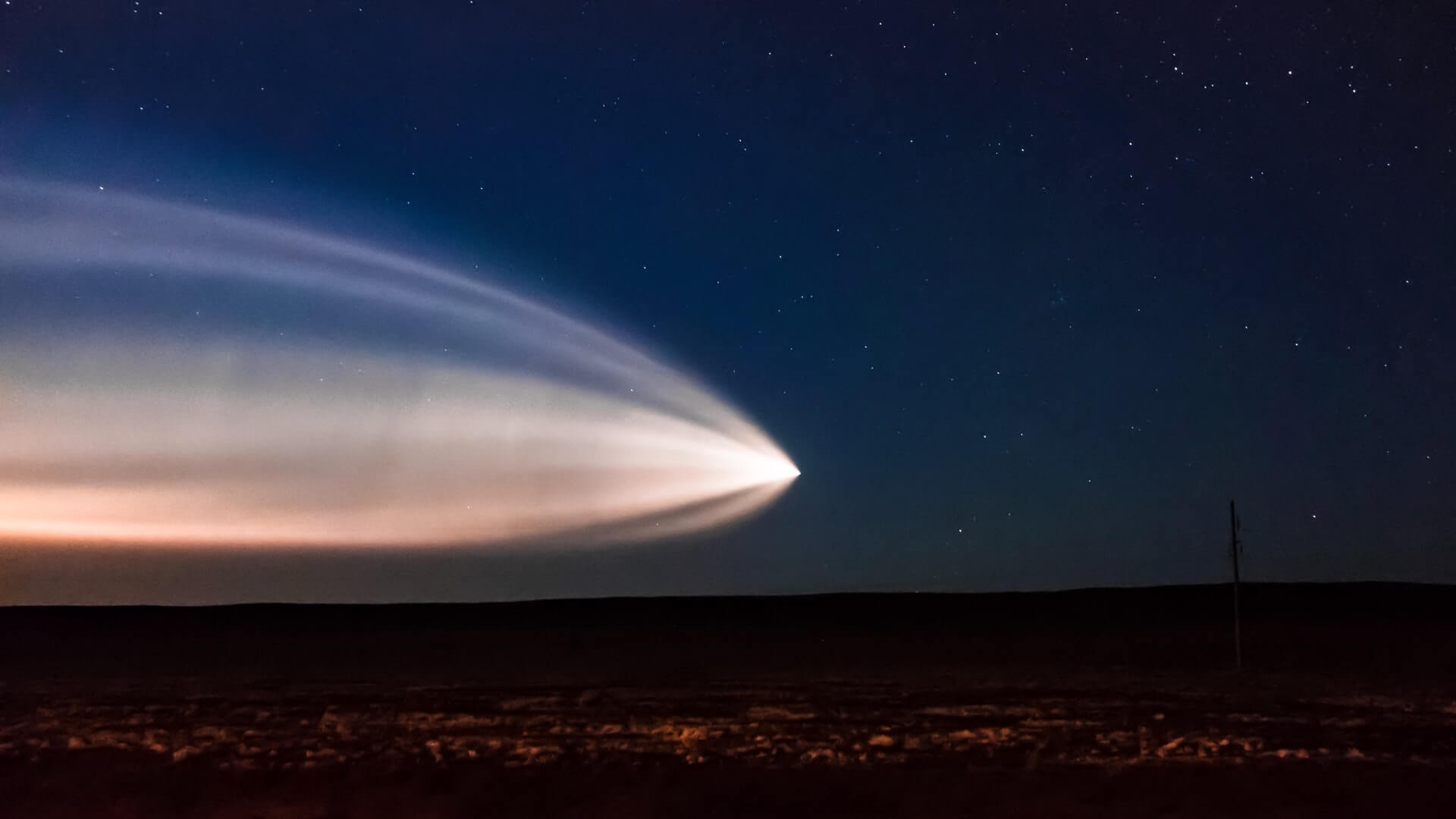 Since the late ’80s, the dream of a reusable spacecraft has been the dream of all space agencies. With recent advancements in the field, thanks to companies like SpaceX or Virgin Galactic, these spacecrafts became a reality.

The US spaceflights broke records, as China stood quietly on the sides and observed the situation, waiting for an opportunity to close the gap between the East and the West.

No other details have been made public about the test flight, as no specification about the spacecraft or the type of engine they used, permeated the public eye. Some skeptics even doubting the launch, as China hasn’t provided any imagery of the momentous occasion.

A rough translation of the article suggests that the Chinese made reusable spacecraft is a counterpart to the US Air Force X-37B spacecraft, and they hope to have a usable by 2025, mostly for space tourism. In the article, it also said that only that the craft represented an “important breakthrough” in China conquest of space, and also in the development of cheaper alternatives for space travel. In simpler words, this might lower the costs of transporting items into space and allow for faster turnaround rates.