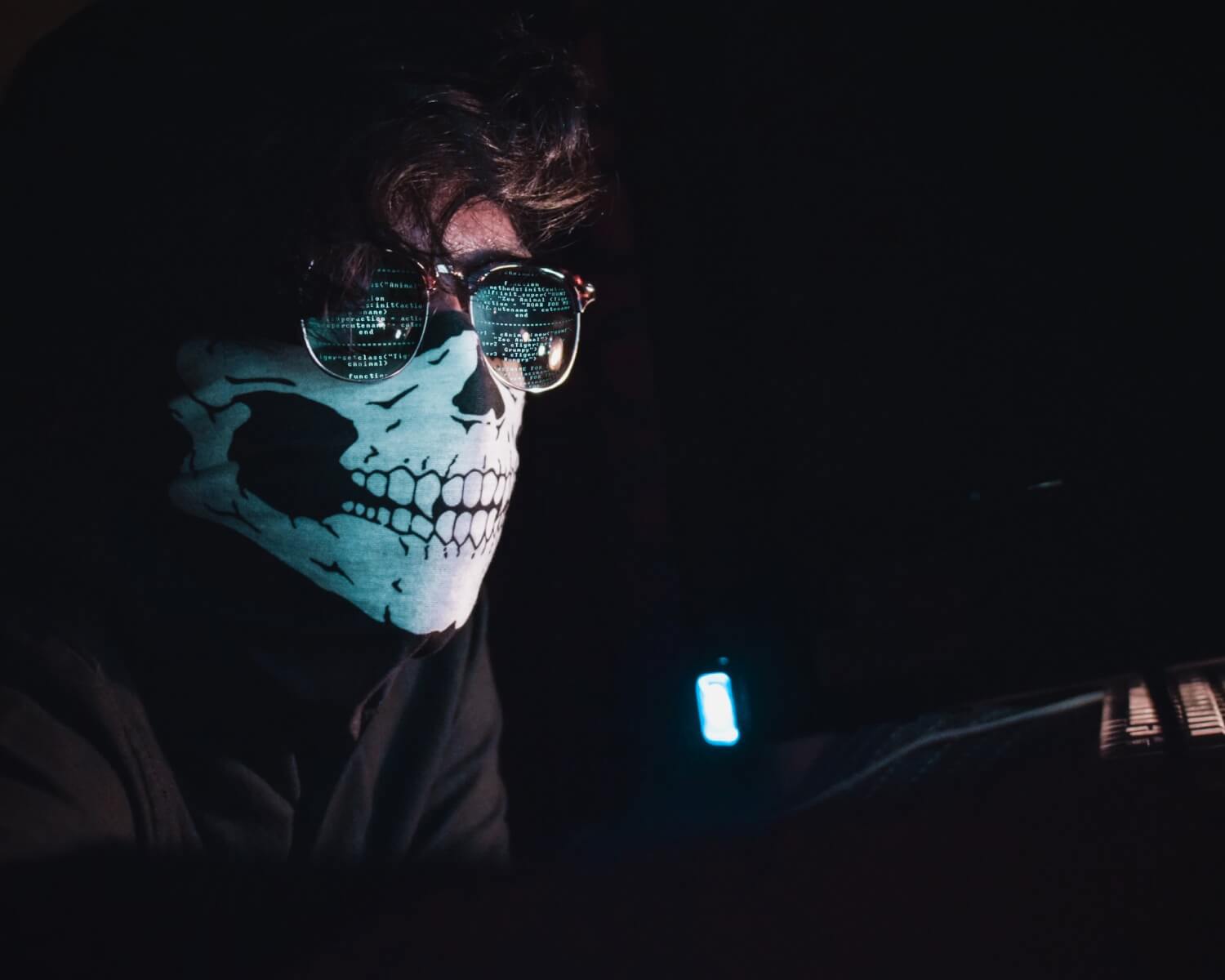 The pandemic changed the way we interact with each other. Children adapted to this environment, in play and learning, and moved the fun online…at least for a while. With the global switch to remote education, it didn’t take to much time for an online class to be targeted by a cyberattack, the culprit being a 16-old Florida student.

Accused of being the perpetrator of the cyberattack, that ended with the shutdown of Miami-Dade’s online classes, the young student overwhelmed the servers using a Distributed Denial of Service (DDOS) program.

“It’s like if you own a restaurant and 1,000 people show up without reservations and don’t order food, Your real customers are going to arrive and suddenly, you have to sort out a huge mess.”

The program is designed to overwhelm a system with what’s known as a “distributed denial of service attack,” or DDoS attack, which uses several machines to overwhelm a website and prevent functionality. The student admitted to utilizing a DDOS app called Low Orbit Ion Cannon (LOIC), the same tool that the hacker group Anonymous used a decade ago to cripple companies such as MasterCard, Visa, or the Church of Scientology.

According to the School District official, all cyberattacks ceased around 3 A.M., adding that the last attack is not connected to the raid of the 16-year-old’s home in the pre-dawn hours Thursday.

The fact that a kid, with no in-depth knowledge about cybersecurity, managed to cripple no fewer than eight, of at least two dozen times, the serves of the Miami-Dade school area, alarmed experts. School Board members have been skeptical of the district pinning the failed virtual classes start on a simple cyberattack, but investigations led up to an arrest of the young cyber-terrorist.

The student faces a felony charge of using a computer to attempt to defraud and a misdemeanor charge of interference with an educational institution. He is likely to be charged by Miami-Dade prosecutors and tried in state court, as opposed to the bad alternative, the federal prosecutors with the U.S. Attorney’s Office.