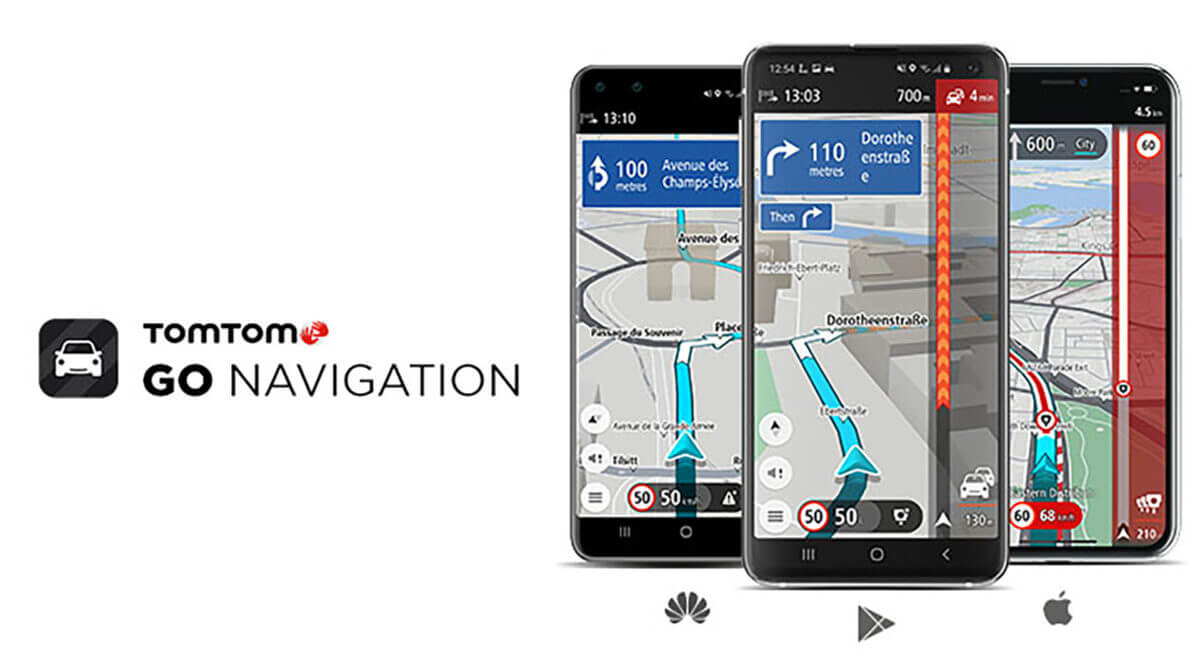 Of course, if you are using a Huawei phone without Google Play Store access, the lack of navigation apps has been an issue.

Recently, Huawei came up with a practical alternative, as TomTom has announced that its Go Navigation app has become available on all important app platforms, including Huawei’s App Gallery.

TomTom GO Navigation is powered by the freshest maps, and offline maps can be updated on a weekly basis. Once connected to a network, it reflects speed limit changes, and refresh relevant points of interest like parking and fuel stations.

The highlight of the app consists of the customizable maps that let drivers add and delete map regions based on where they want to go.

The app offers up-to-date 2D and 3D maps and other features like real-time traffic, speed camera alerts, lane guidance, and data-saving offline maps. TomTom Go Navigation has a fair price of $13 per year, $9 for six months, $5 for three months, or $2 per month.

During the IFA electronics show, Walter Ji, the President of Huawei’s Consumer Business Group, Europe reinforced Huawei’s commitment to make the AppGallery a reliable alternative to iOS and Android for “the millions of European customers who voluntarily choose and trust Huawei’s technology”.