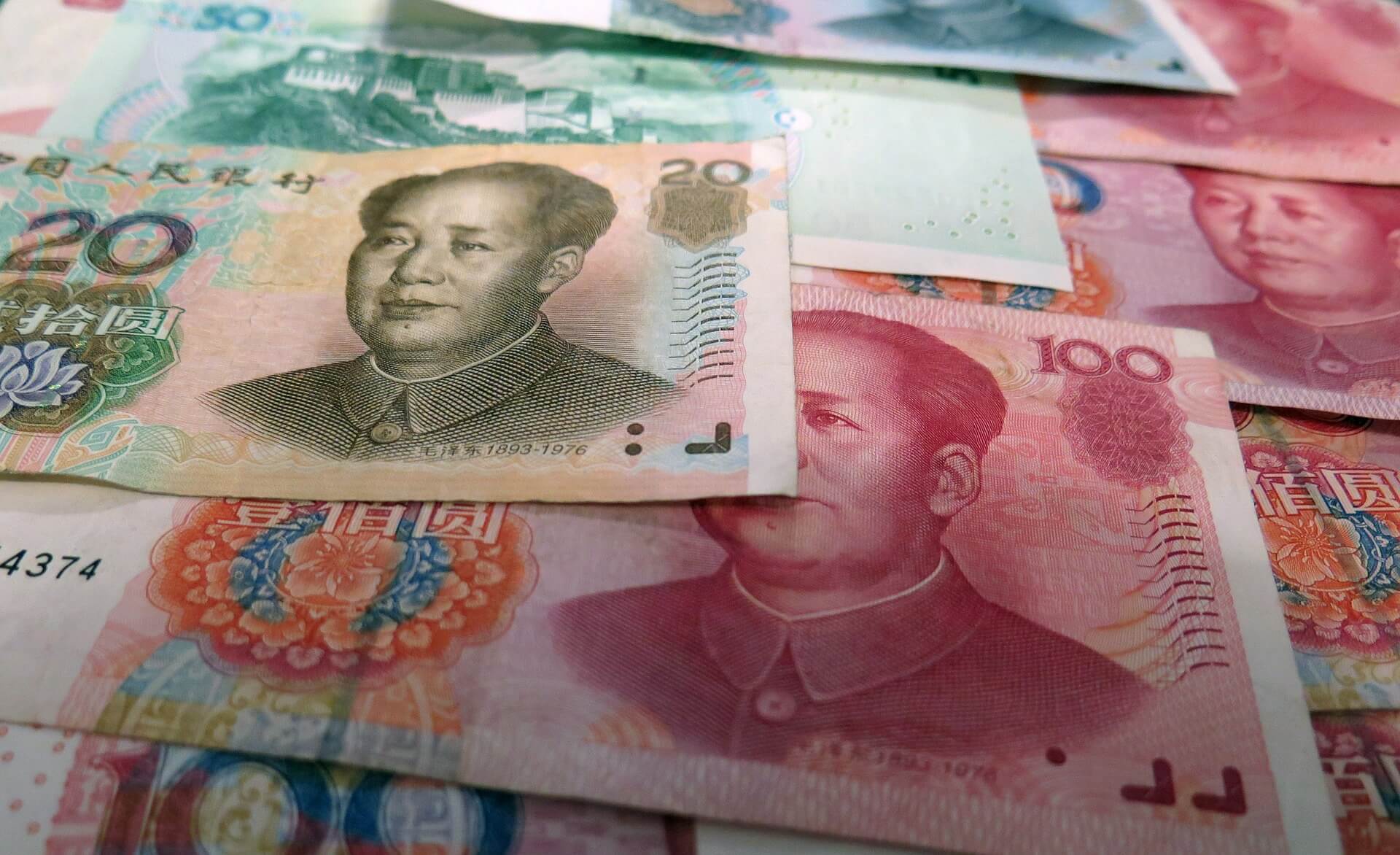 China doesn’t really have a good track record as far as cryptocurrency goes: the country doesn’t really look fondly on the idea by all accounts and yet, as of recently, the People’s Bank of China has revealed that it has been researching and developing one since 2014.

Now, after all this time, the Bank said that the digital currency is ‘ready’ but it will not work in the same way the cryptocurrencies we’re familiar with do.

According to Payments Deputy Chief Mu Changchun, the currency will work on a two-tier split: the People’s Bank will stay at the top and the commercial banks under it. It will also not lean too heavily on blockchain as it wouldn’t be able to deliver “the throughput required for retail usage”.

“The People’s Bank of China is the upper level and the commercial banks are the second level.” Changchun said. “This dual delivery system is suitable for our national conditions. It can use existing resources to mobilize the enthusiasm of commercial banks and smoothly improve the acceptance of digital currency.”

It all makes sense once you think about it, considering the size of both China’s economy and population.

“From the perspective of improving accessibility and increasing public willingness to use, a two-tier operational framework should be adopted to deal with this difficulty,” Changchun added but didn’t mention when exactly the country will roll out the currency for use.

So, how come China decided to work on its own digital currency in spite of its alleged aversion towards it? This two-tier approach might prove to be easier to control, as speculators often sold off regular currency and sold the virtual kind.

With a proprietary currency on its hands, China would also have the added advantage of continuing to keep any foreign technology at bay more efficiently.