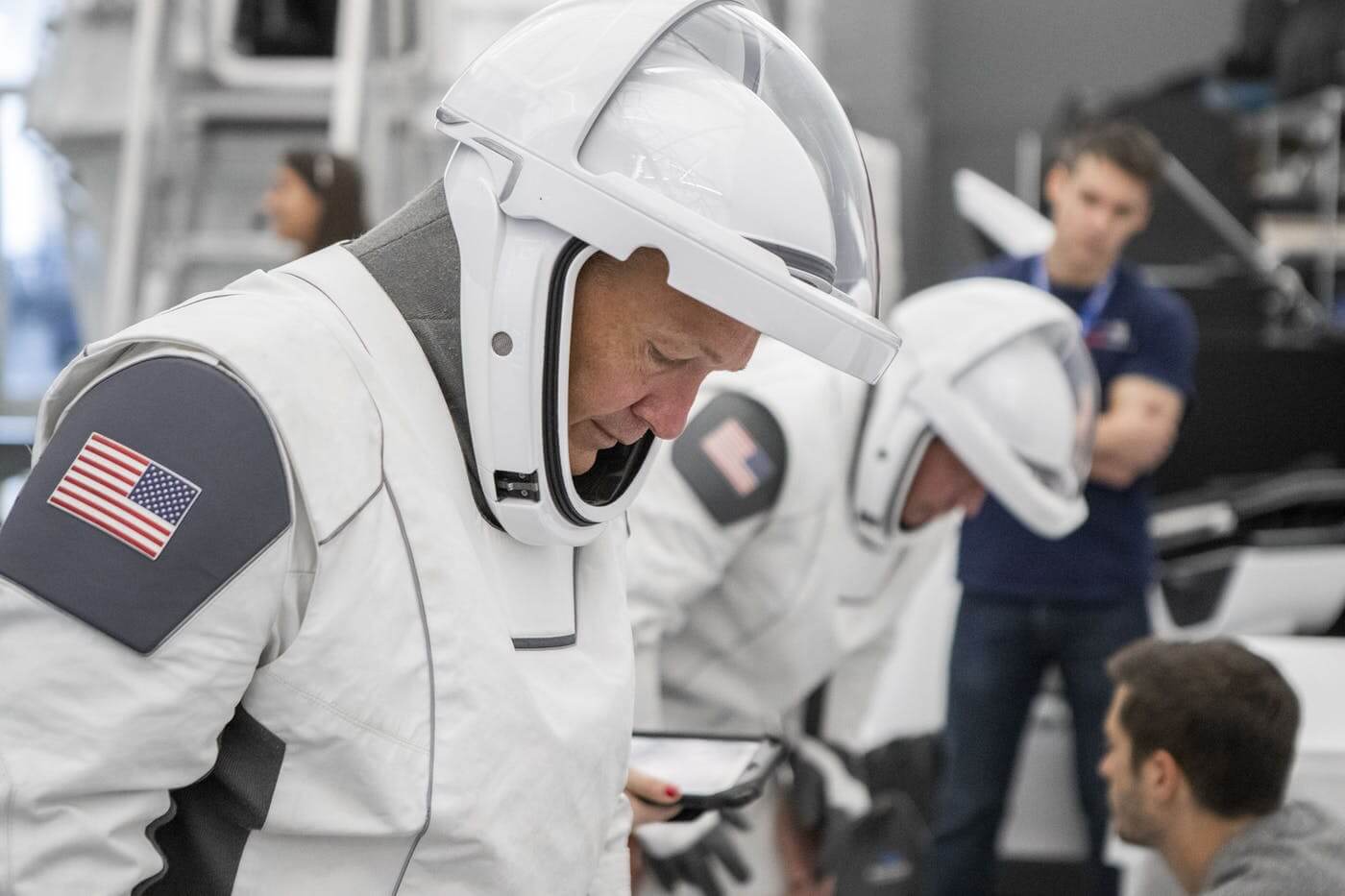 SpaceX’s Crew Dragon spacecraft is one of the two NASA had selected for the Commercial Crew program, which aims to bring human spaceflight launches back into American hands.

While we might not see the Crew Dragon astronauts fly on a mission until sometime in 2020, they have been and will continue to be hard at work with preparations for the test flight.

SpaceX recently held a training event at the facility in Hawthorne, California, with astronauts Bob Behnken and Doug Hurley, alongside the ground operators for the company’s future mission. This is not the first time the two astronauts got up close and personal with the Crew Dragon, but it is the first time, to our knowledge, that they had the chance to try out their new suits. 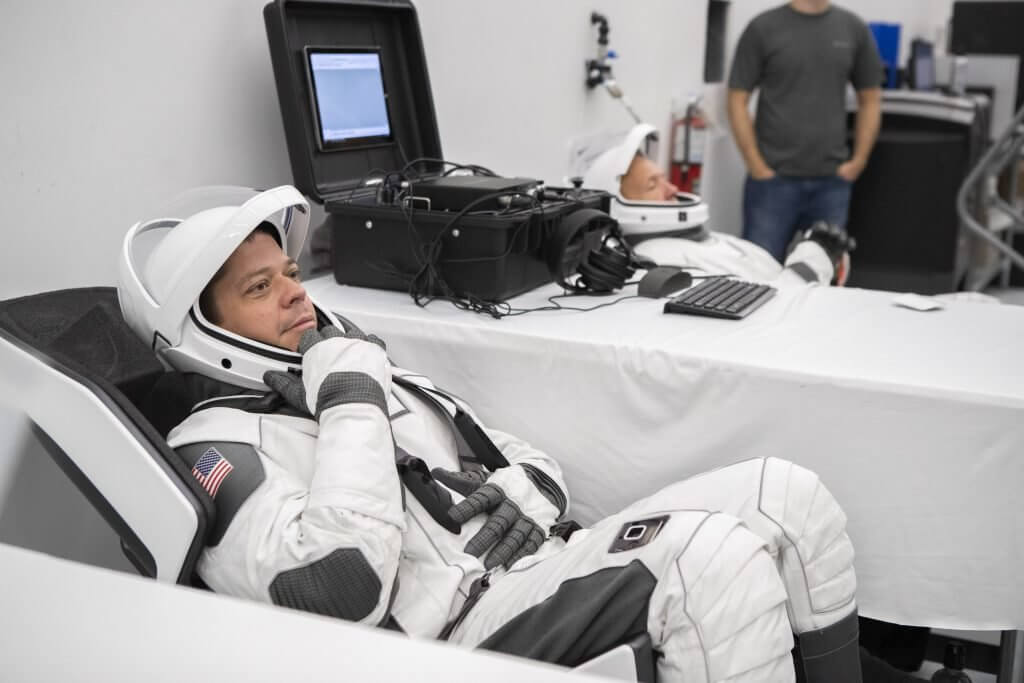 During this training event, the team did a dry run of all the activities, procedures and communication that will happen during the launch day, when the Crew Dragon spacecraft will launch on a Falcon 9 rocket. One of these preparations included getting familiar with the suits they will be wearing for the 2020 mission.

The two astronauts went through all the suit-up procedures alongside the SpaceX closeout team and suit engineers. They used the exact same equipment they will be using on launch day including the seats themselves. Behnken and Hurley performed a simulated launch afterwards and a number of emergency exit scenarios.

The SpaceX mission was supposed to set off in July of this year but the company pushed back the date after a test Crew Dragon suffered and anomaly during a ground test that took place in April.

To keep on the safe side, the company, aided by NASA, performed a thorough investigation that revealed an issue related to a leak in the pressurization system. That problem has since been solved and dealt with according standards.