Chinese Scientists On Their Way To Create Gene Edited Babies 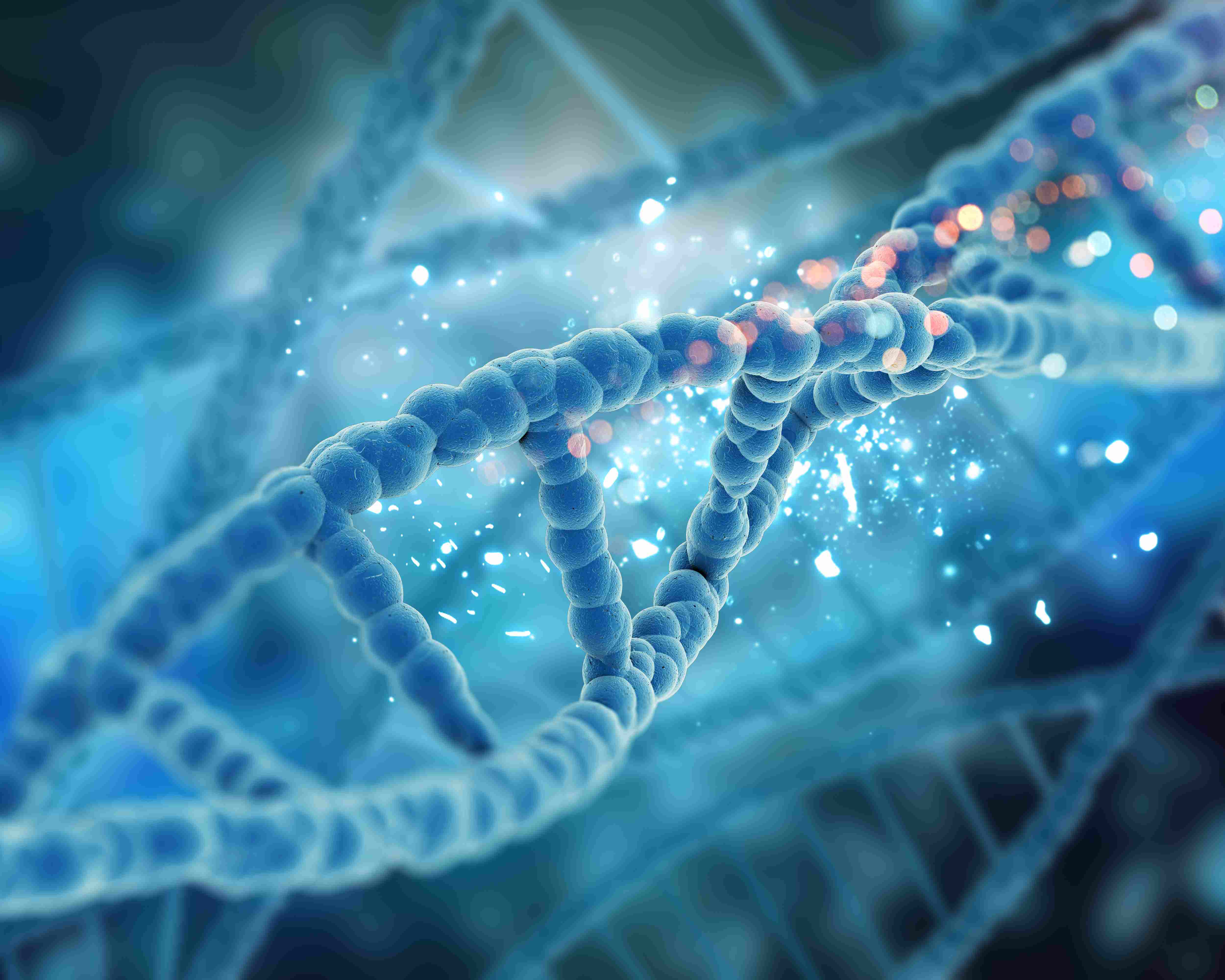 According to some medical documents that have been posted online recently, a team from the Southern University of Science and Technology in Shenzhen, led by researcher Jiankui He has created gene-edited babies by eliminating a gene called CCR5 which should, in theory, render the children immune to HIV, smallpox and cholera.

The research aims not to cure or prevent the diseases that are inherited but to give the babies a resistance against dangerous illnesses.

The documents suggest that CRISPR is used to modify the embryos before they are being transferred into the women’s uteruses.

CRISPR-cas9 is a tool that makes operating DNA to supply a gene or disable a problematic one possible. It has been tried on adults who carry deadly diseases and the changes induced by using it are only confined for that person only.

Though Jiankui He hadn’t made any official comments about the study initially, after the data submitted showed that the genetic tests have already been carried out, the Associated Press reported that, according to He, one of the couples that took part in the trial has given birth to twin girls.

The men who took part in the project all had HIV (suppressed by the standard medicines), while the women did not. The study also wanted to offer the couples who are HIV positive the chance to have a child who would not be affected by the disease.

These claims have not been confirmed independently from He’s statements though.

The changes brought to an embryo would also affect future generations and the entire gene pool eventually. They would also come with high risks of introducing mutations due to the ‘mosaic’-like structure of the edited and unedited cells.

Even if the editing would prove to be successful, the people who do not have the normal CCR5 genes would still be more susceptible to other viruses and could even die from the flu. While the edited genes would keep them safe from HIV and cholera, it would put them at risk for other illnesses and viruses.

“I feel a strong responsibility that it’s not just to make a first, but also make it an example. Society will decide what to do next”

To say that genetically tailored humans would be an achievement for the medical field would be an understatement but while some are looking forward to the advancements that will allow us to make better, more resilient humans, others see it as a gateway towards designer babies and the rebirth of eugenics.