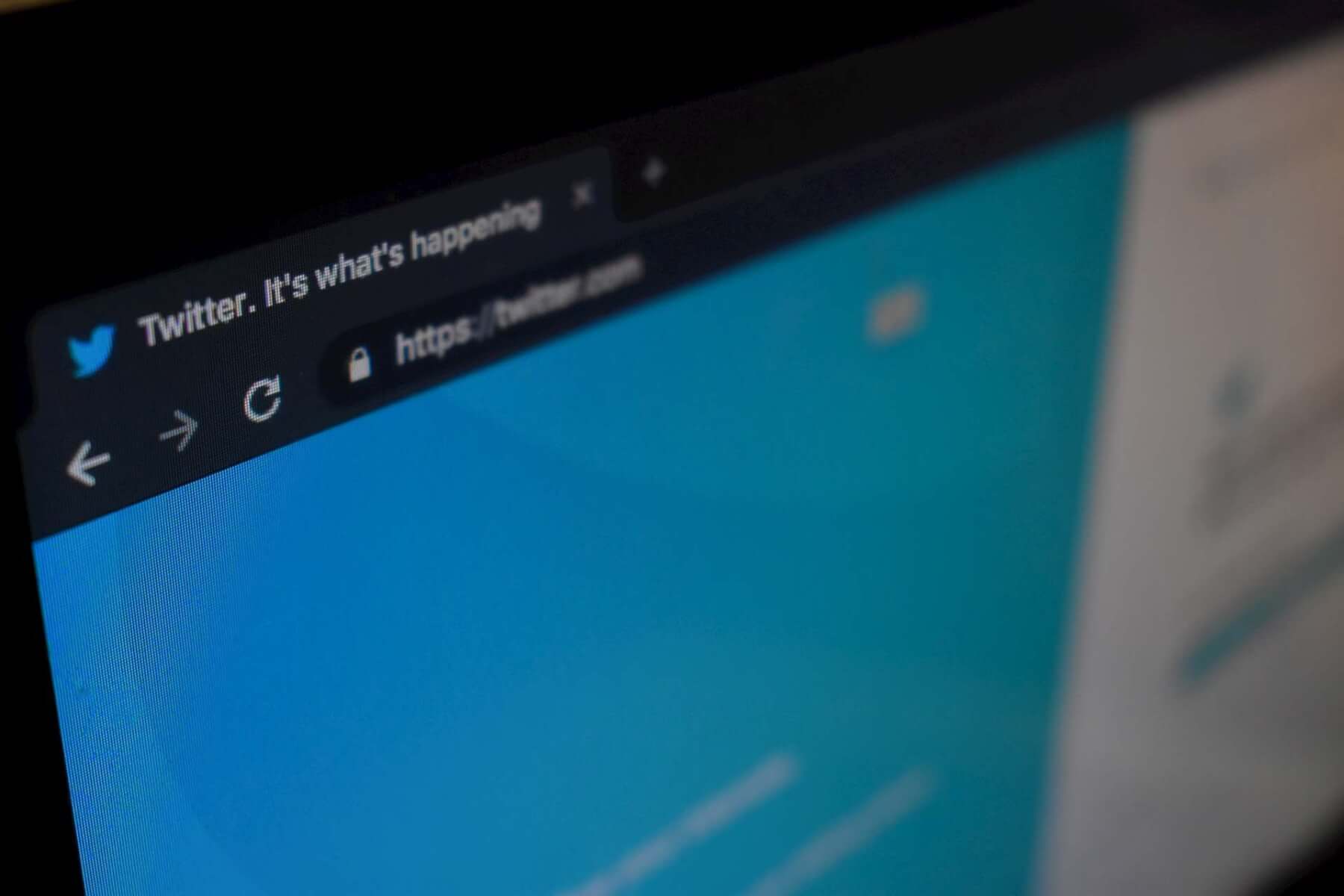 In times when it’s not clear whether a virus or an AI will bring about Doomsday, bots are tipping the scales. On Twitter, they’re the most vocal when it comes to climate change; specifically, its falsity.

Now, we know climate change is a reality. But spreading false information can make its recipients ignore the truth, if not reject it altogether. So, bots have taken the lead in climate denial. Scientists from Brown University discovered that, on Twitter, a quarter of all tweets about climate change come from bots, not humans.

From 6.5 million tweets found between May 28 to June 31, 2017, 167,000 tweets were analyzed closely by the researchers. In case you were wondering, those dates were chosen because they were leading up to the June announcement regarding the US withdrawal from the 2015 Paris Agreement and following that event. The scientists used their own tester, the Botometer, rating the accounts for authenticity. The tool highlighted 17509 suspected accounts, translating into 9% of users and having posted 17% of all tweets.

On average, bots were 0.5% more likely to tweet about denialist research.

“These findings suggest a substantial impact of mechanized bots in amplifying denialist messages about climate change, including support for Trump’s withdrawal from the Paris Agreement”, concluded the team.

Are these tactics that harmful, though? Researcher John Cook thinks so. He told Earther that “misinforming tweets don’t need to be especially convincing or successfully persuade people—its mere existence is all that’s needed to reduce the effectiveness of accurate information.”

Giving the fact that last year 72% of people in the US were getting their information by reading online news outlets with 37% sharing them with others, his concern seems warranted.

The paper hasn’t been reviewed by peers or published yet, but even so, it’s worth taking tweets with a grain of salt from now on.