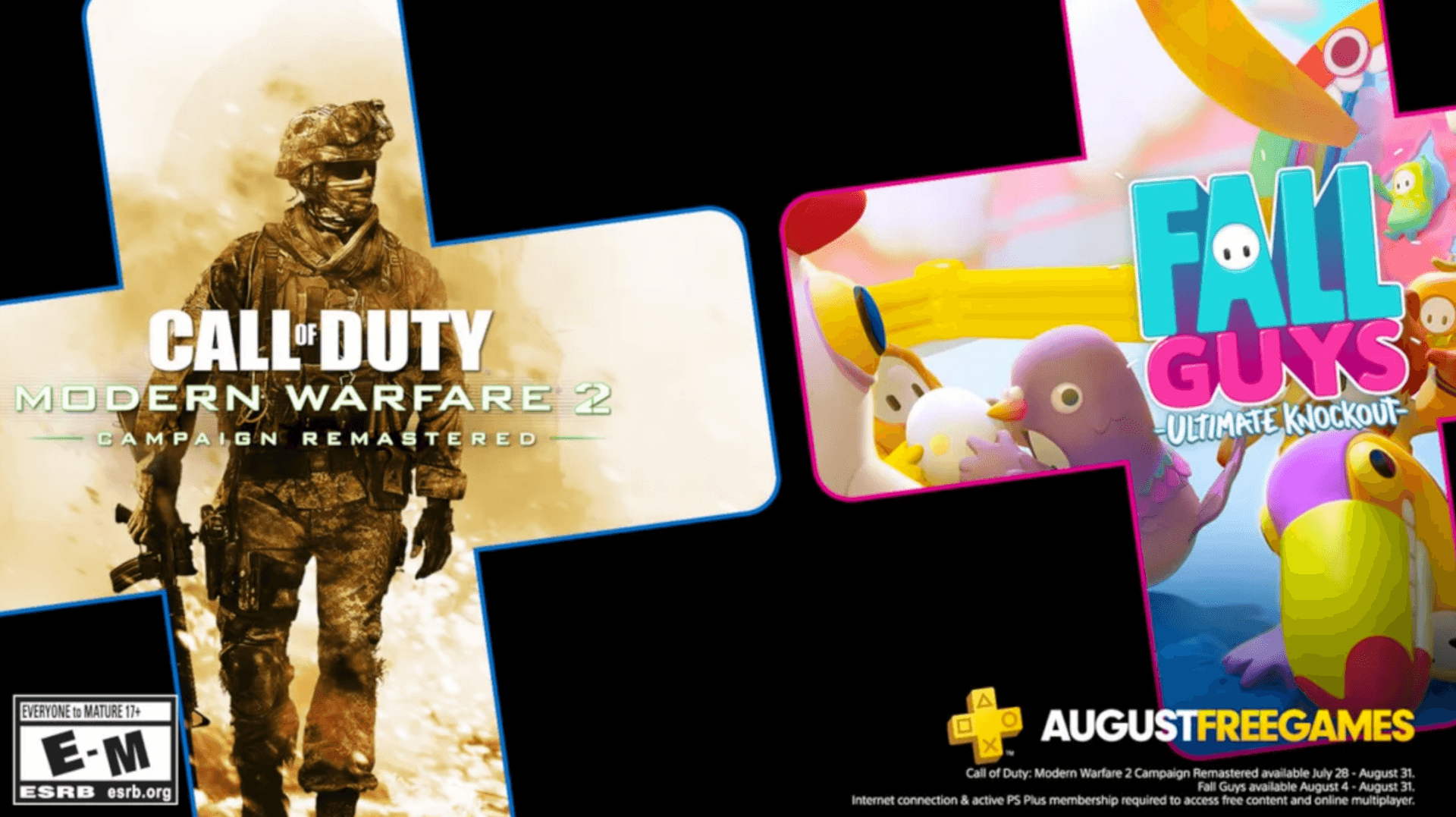 Every month, PlayStation Plus subscribers get two free games as part of their service. Once downloaded, subscribers can play the games even after the month is over as long as they are subscribed to the service. The two free games for August are Call of Duty Modern Warfare 2 Campaign Remastered and Fall Guys: Ultimate Knockout.

Fall Guys: Ultimate Knockout is a new indie game that burst onto the online scene. The premise of the game is to be the last one standing out of 60 participants. Each round, you will compete against others in order to make it past each round. These mini games include free-for-alls like obstacle courses or co-op experiences like a big soccer match. Fall Guys: Ultimate Knockout will be available to download from August 4th to August 31st.