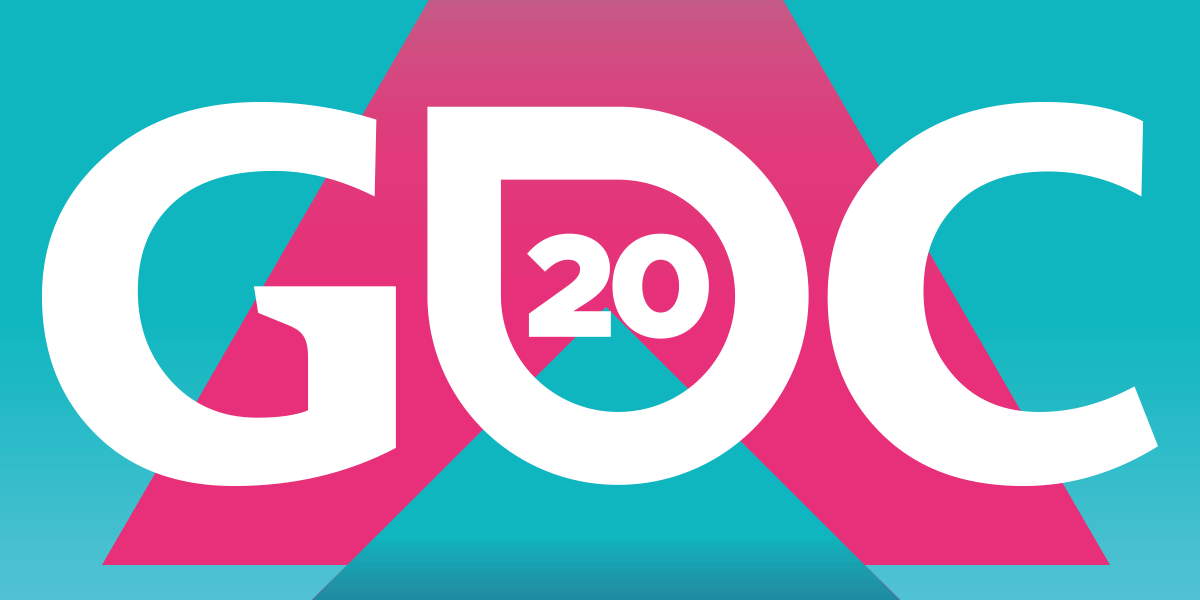 However, the GDC, much like many other early year industry conferences, has been hit by attendee drop out based on the spread of the COVID-19. MWC Barcelona cancelled due to concerns of the virus after, not necessarily because, a slew of companies dropped out. In a similar fashion, several companies have announced they will drop out of GDC with only a few weeks until the conference.

Based on a report from Forbes, the following companies will not be attending GDC:

These companies have largely dropped out for safety concerns for its employees, partners, and conference attendees.

Quite notable is Sony’s dropout. The company also announced they would not attend PAX East (2/27 – 3/1) as well. Many fans were looking forward to these two conferences to see if Sony would announce more details for the PlayStation 5. While it is unfortunate we won’t hear them at these conferences, health and safety are extremely important and no one can blame Sony for choosing to drop out.

We’ll be keeping a close eye on any news coming out of GDC, particularly given the San Francisco just announced a state of emergency surrounding COVID-19. For more information on the COVID-19, please see the CDC website.