Watch: Latest Online Threat Makes a Router So Hot, You Can Literally Fry An Egg - TechTheLead 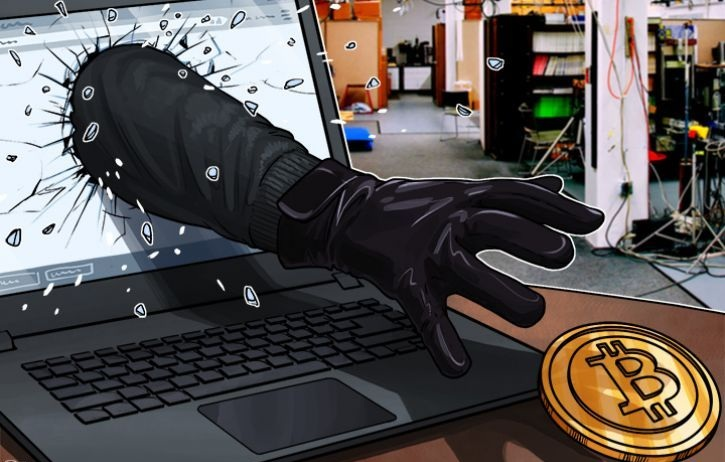 Cryptojacking is just the latest type of malware threatening PCs and devices around the world. Just how bad is it? Cryptojacking essentially entails stealing a computer or devices’ processing power to mine anonymous cryptocurrency (Monero). This type of attack debuted in 2017, when Bitcoin’s price was soaring to the moon, and saw a lot of websites being injected with code that would hijack their visitor’s hardware resources to get Monero cryptocurrency. In short, hackers would insert a piece of code (the Coinhive script) on a badly-secured website and everyone who then visited that website had their PC hijacked to make money for the hackers.

Of course, that meant that users found their hardware actually affected by the usage surge, as not a lot of computers are optimized to mine for cryptocurrency and baddy hackers aren’t known for being considerate thieves. Worst of all, this type of malware, while bad for victims’ devices, isn’t even that profitable for cyber criminals, being just a very easy way to make chump change.

To demonstrate just how dangerous this type of malware is, a team of researchers from Symantec went to the Black Hat cybersecurity conference and cooked eggs on top of a cryptojacked router.

You can see my “I regret this immediately” face here pic.twitter.com/lJGjUnUh4n

Here’s what Brian Varner, one of Symantec’s researchers, told a reporter from Cnet.

“We’re trying to shed light on the kinetic effects of cryptojacking. They’re stealing your electricity and putting a massive amount of wear and tear on your devices, and for what, six cents?”

Here’s what Brian Varner, one of Symantec’s researchers, told a reporter from Cnet.

“We’re trying to shed light on the kinetic effects of cryptojacking. They’re stealing your electricity and putting a massive amount of wear and tear on your devices, and for what, six cents?”

The most important story from Black Hat incoming: I ate an egg cooked on a cryptojacked router pic.twitter.com/R4xZEGclRD

If you think cryptojacking is a rare type of attack, think again: cryptojacking malware cases increased by 629 percent since the end of 2017 and hundreds of thousands of unsecured websites and badly configured routers fell prey to it.

Security experts warned time and time again that users should protect their hardware by using security products like next-gen antivirus or at least to add an Adblocker to the browser, in order to stop the most common type of cryptojacking. If people didn’t pay too much attention or thought that cryptojacking and Coinhive scripts aren’t that big of a threat, maybe the image of a poor router being used as an actual hot plate will make them reconsider their security measures.