Crysis Remastered Trilogy Is Coming - But Do You Have A Graphics Card To Run It? 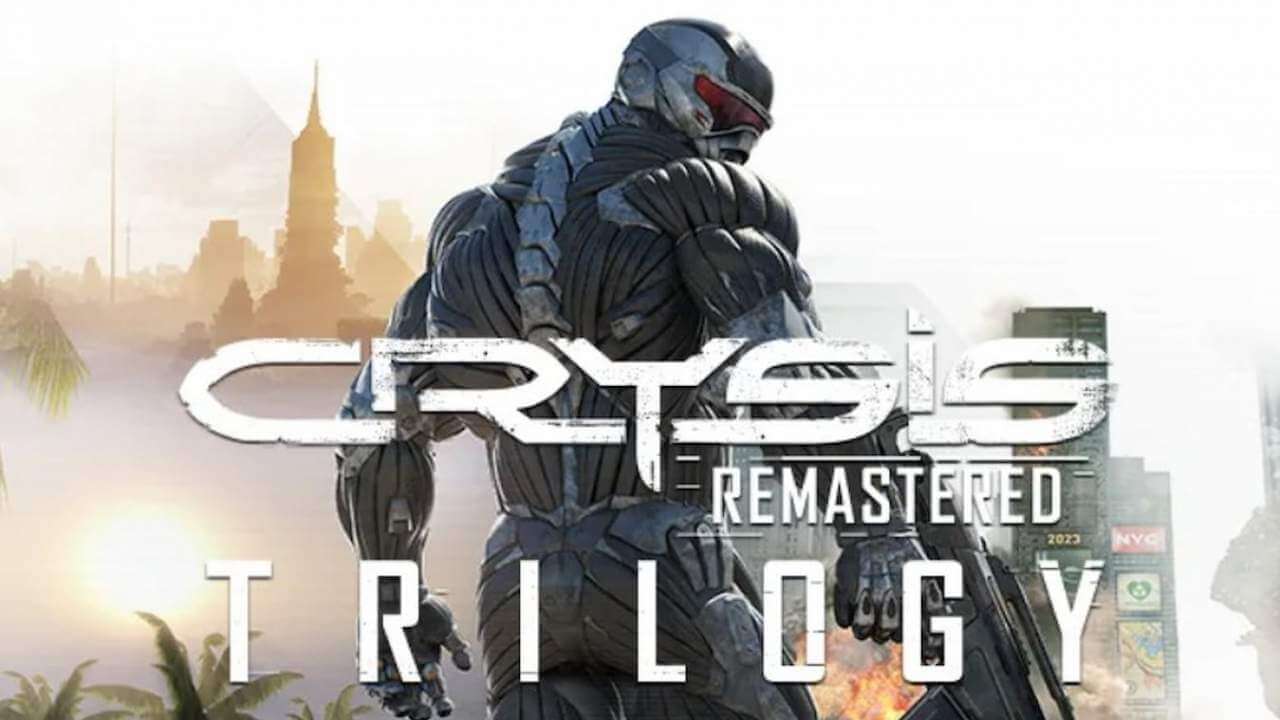 Older PC gamers might remember the “But can it run Crysis” joke but new ones are about to get it as well!

Crytek, the studio behind one of the most resource-intensive games in the history of PC gaming, just announced the Crysis Remastered Trilogy.

Even though Crytek launched a Crysis remake last year, the news is pretty surprising, since the next two games in the trilogy are hardly old enough to demand a relaunch.

Crysis 2 was launched in 2011 and Crysis 3 came out in 2013, both of them considered spectacularly impressive titles in terms of graphics, so a relaunch so soon does raise questions.

Mainly, our question is “Who can run Crysis?”, a question that Crytek partly replied to.

The company says that the games will run “even smoother” on the Xbox Series X/S and PS5. The remastered Crysis games will also come out on Nintendo Switch and PC…and PC is where things get tricky.

Back in 2007, you needed a top of the line PC to even consider running Crysis on max – the game was notoriously demanding of graphics cards and some even called it poorly optimized.

Considering this year’s (and probably next year’s) chipset shortage and the insane supply issues with the latest Nvidia 3000 series cards, we bet “Can it run Crysis?” will be a running gag once again.

This time though, people will probably ask this question to those still stuck on graphics cards from 2015 or 2016, who hoped to upgrade their battlestation with the RTX 3000 series – and now have to wait forever to get their hands on one. Even with the RTX 3080 Ti coming soon, the demand for graphics cards far surpasses the supply.

In any case, the fact that the Crysis Remastered Trilogy is multiplatform is a great opportunity for a new generation of gamers to try one of PC gaming’s most elite titles.

The Crysis remake is only for the single player portion of the games – multiplayer won’t be available.