The Cutest Drone You've Ever Seen Swims Like A Fish - TechTheLead 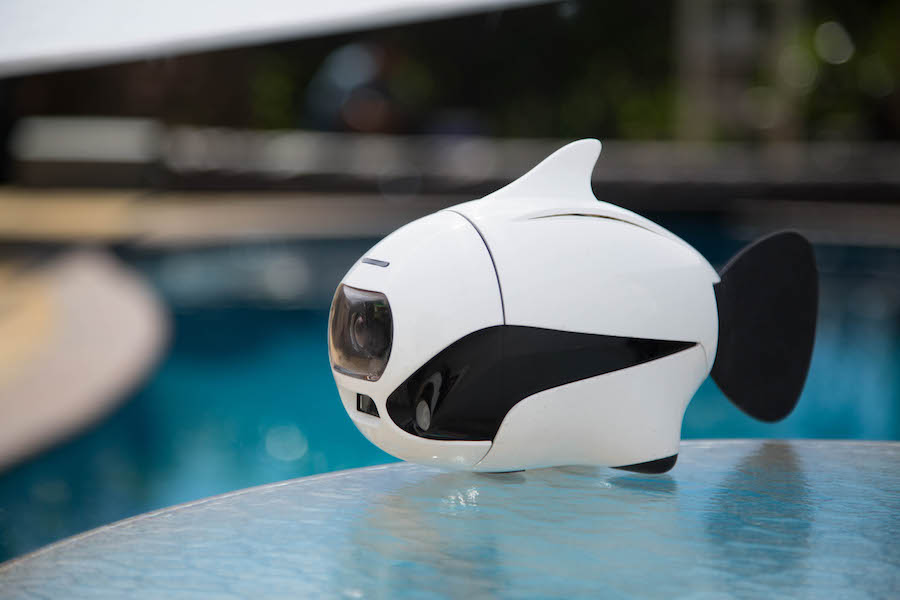 Meet BIKI, the cutest drone you’ve ever seen. Its size and tail make it perfect for underwater exploration, since BIKI’s movements are so natural, fish treat it like one of their own #actionmagic

Robosea came up with an underwater drone that also happens to be the world’s first bionic wireless robot fish. BIKI has a body shape similar to the one of fish and a tail it uses to move around underwater. How did this idea occur to the team? Well, Dr.Xiong Minglei, the CEO of Robosea, was the researcher who invented and developed the first underwater robot with dual reconfigurable tail fins. It was used to explore unknown territory in the Antarctica and gather data via live transmission. So, it’s no wonder Dr. Minglei came up with a commercial robot that could be used as a drone during diving or fishing adventures. 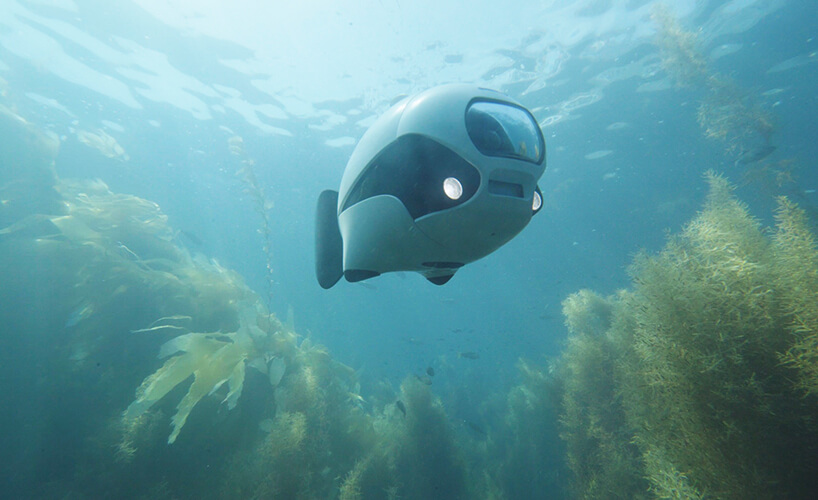 BIKI feeds footage and still photos to a user’s smartphone. The drone can be controlled via app or with a waterproof remote controller. Robosea equipped it with an ultra 4K HD camera and an anti-shake camera platform (based on an eccentric pan & tilt head) so your videos are stabilized on the spot. Plus, thanks to obstacle avoidance technology, BIKI shouldn’t run in any trouble. It won’t cause problems to fish either, thanks to an ultra silent, 55dB, motor and a maximum speed of 1.12mph. If something happens though, the built-in GPS module will help BIKI return to base while you’ll be aware of its location every second. 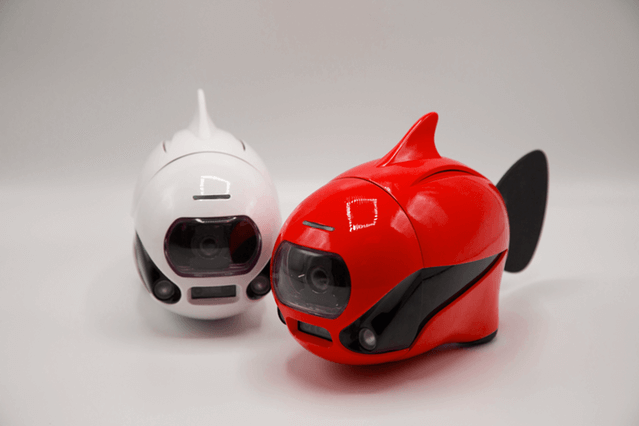 You can guide/take BIKI to a maximum depth of 196 feet and ask it to record its surroundings for 90-120 minutes. At great depths, BIKI can turn on the two, 114 lumen lights. All the videos and photos captured can then be stored on its own 32GB internal memory.

BIKI is available on Kickstarter at the price of $599 with waterproof bag included. Shipping is set to start in early September.